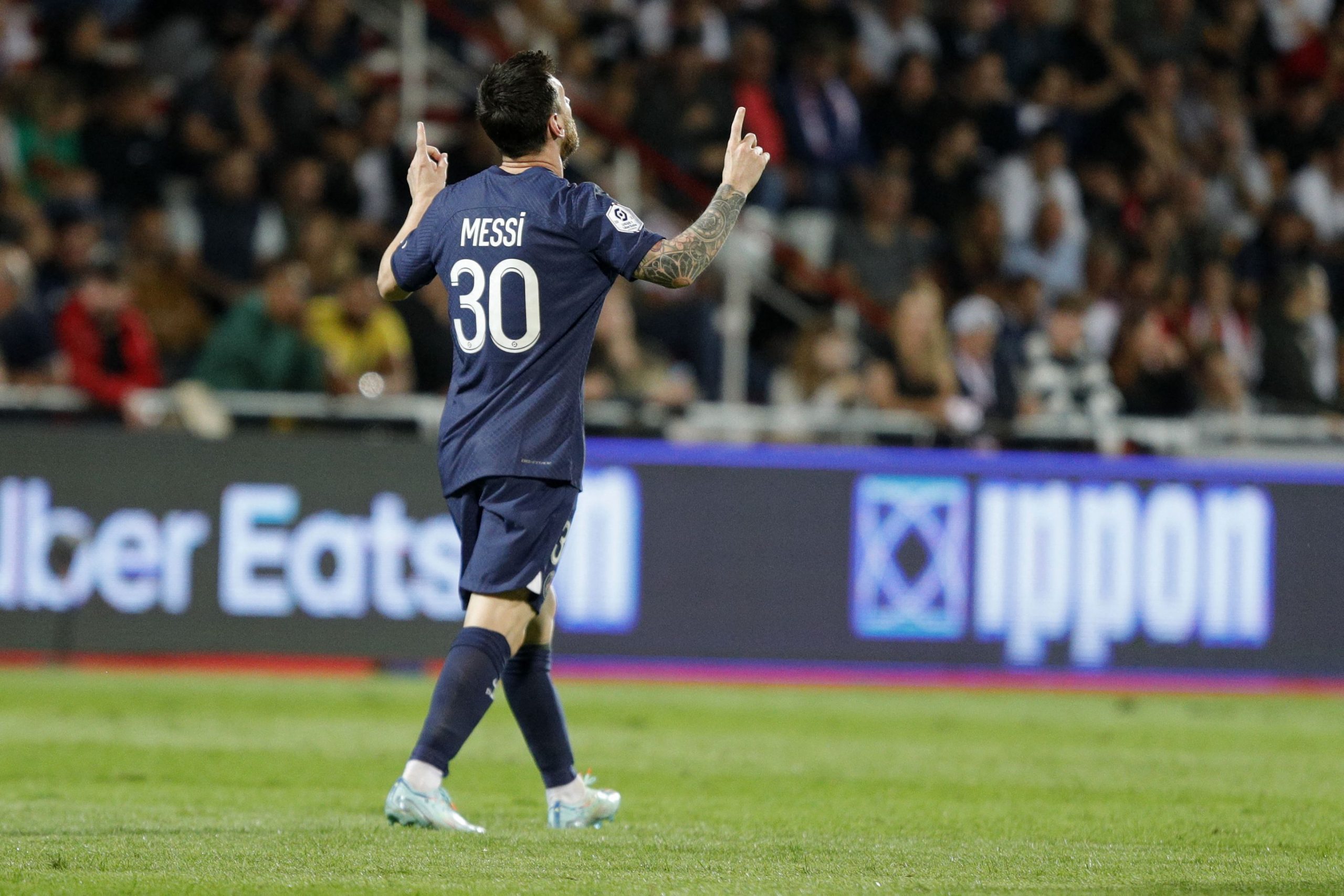 Lionel Messi lit up Parc des Princes on Tuesday with his performance against Shakhtar Donetsk, in the UEFA Champions League.

The Argentine was involved in two goals and two assists, which helped Paris Saint-Germain secure a comprehensive 7-2 victory on the night. The win helped the French giants book their place in the knockout round of the competition.

Messi’s performance against Shakhtar Donetsk saw him become the first player in Europe’s top five leagues to register over ten goals and ten assists in all competitions.

However, that was not the only milestone he achieved on the night. In fact, Messi has made history by breaking Pele’s record for most goals and assists combined.

The Brazilian legend had been involved in 1,126 goals during his glittering career. However, Messi has now surpassed that figure, with his four-goal involvements against Shakhtar Donetsk taking his tally to 1,127.

In addition, at the age of 35, Messi has become the oldest player to register two goals and two assists in a single Champions League game.

The broken records are simply an indicator of Messi’s excellent start to the campaign which has seen him rack up 11 goals and 12 assists in 16 competitive appearances.

His performances have been critical in helping PSG remain at the top of Ligue 1 and one would expect him to play an even more important role as the French giants look to conquer the Champions League for the first time.