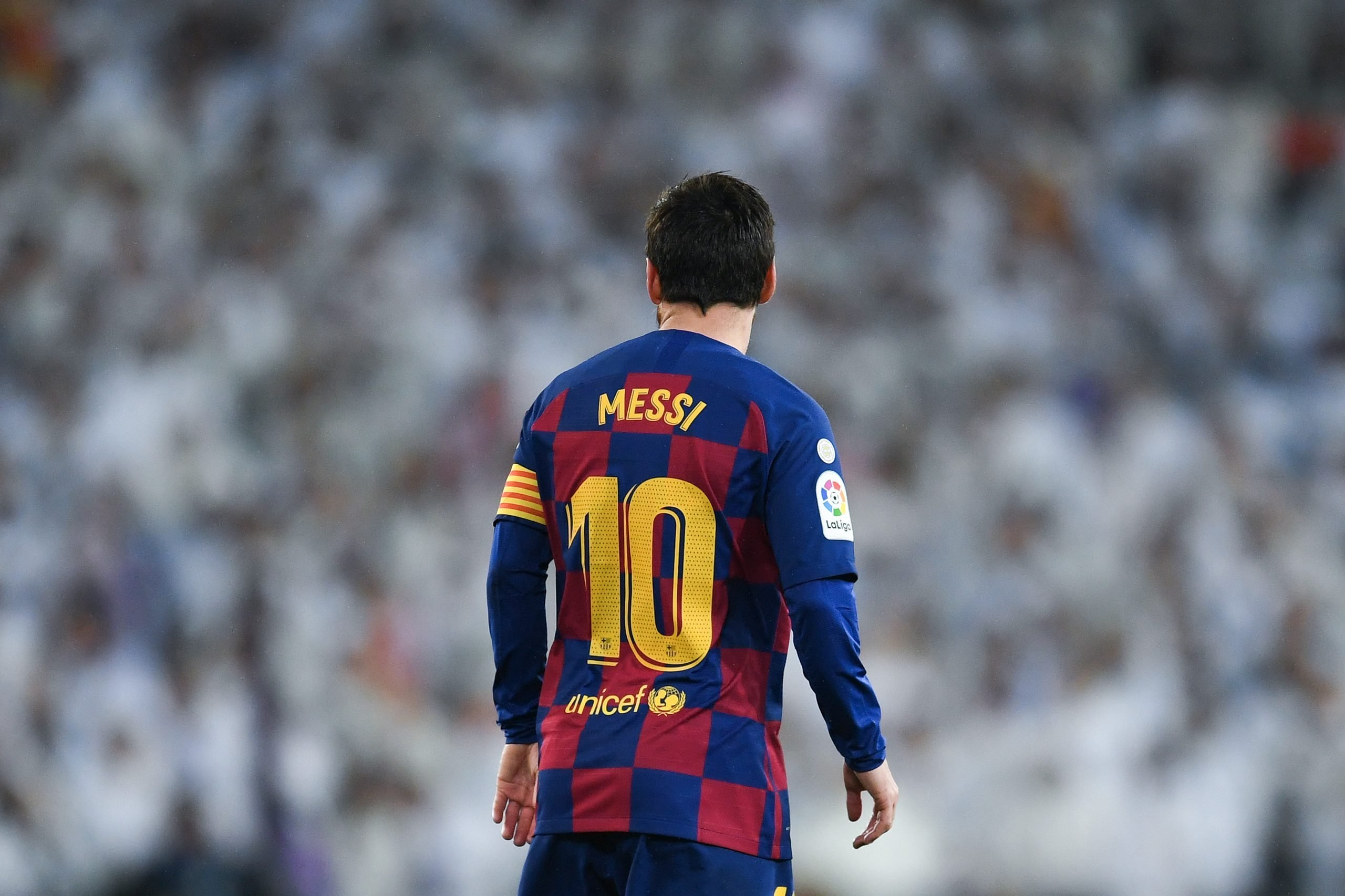 • Most seasons spend at Barcelona, held by Xavi Xavi and Rexach with 17 (Messi 16).

• Most number of titles won with a single team, held by Giggs with 36 trophies (Messi 34).

The Argentine star was about to leave his beloved club after he asked for his transfer this summer but the club closed the doors for his departure. Now, Messi will have the opportunity to break quite difficult records and add them up to his list of feats.

Barça’s number 10 is known for being a highly competitive player and always hungry for great achievements. Most likely, if all goes well, he will be able to conquer these records and continue making history.