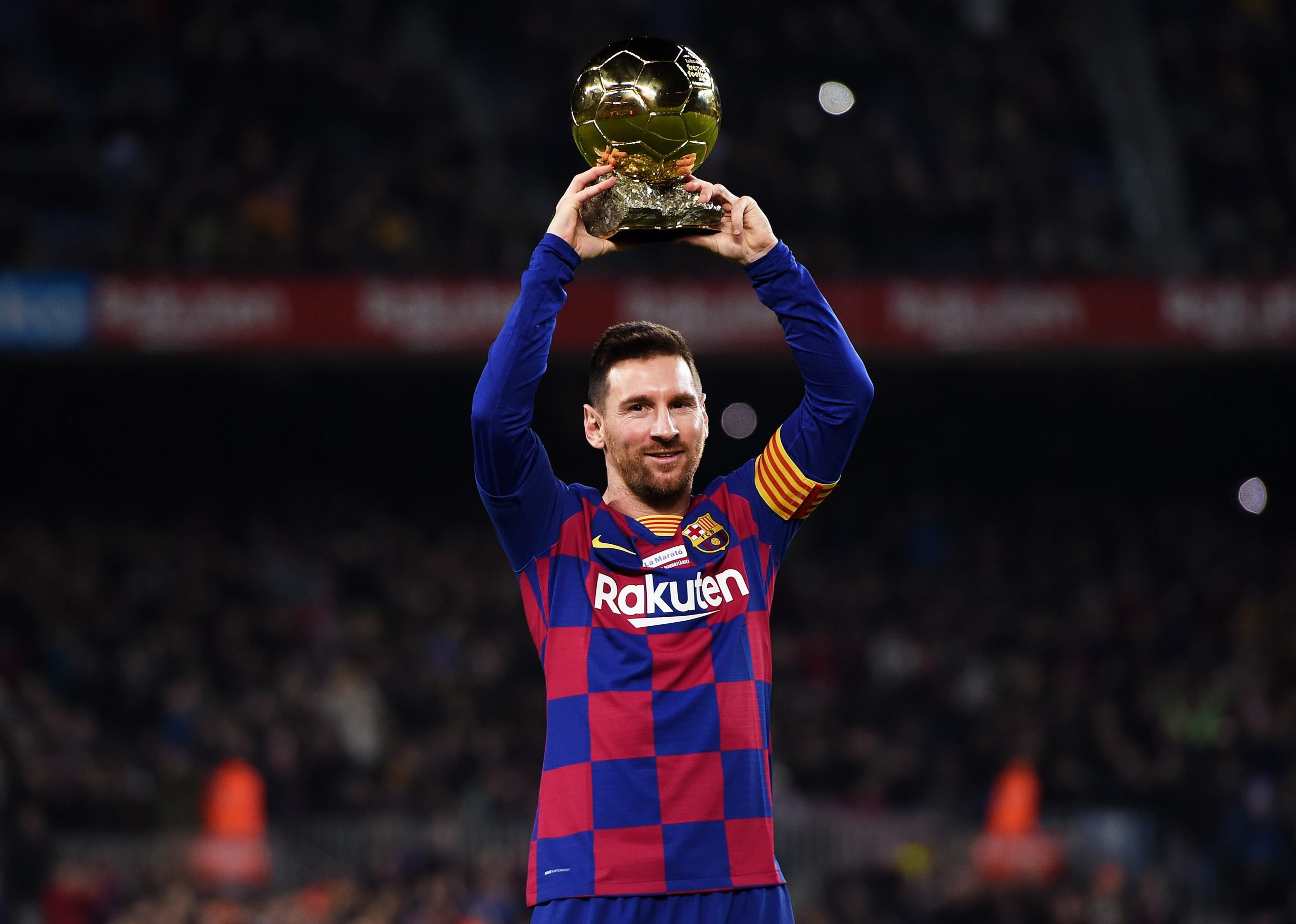 France Football hosted a vote to replace the 2020 Ballon d’Or. The French media decided to make the fans vote for the best players in history in every position. To no one’s surprise, Lionel Messi was named as the best right forward in history.

The Argentine legend, after winning six Ballon d’Or awards with four in a row, deserves to be there. His trophy cabinet, and stats, speak for themselves. Just yesterday against Levante, Messi opened the scoring for Barça for the 100th time in La Liga.

❗Lionel Messi has been named by France Football as the best right forward of all time.

His inclusion comes along with Xavi Hernandez’s, who is selected as the best defensive midfielder in history. Nonetheless, other Blaugrana legends, such as Ronald Koeman, Sergio Busquets, Andrés Iniesta or Laszlo Kubala, were included but lost the race to other players. We congratulate Lionel Messi and Xavi for their deserved inclusions.