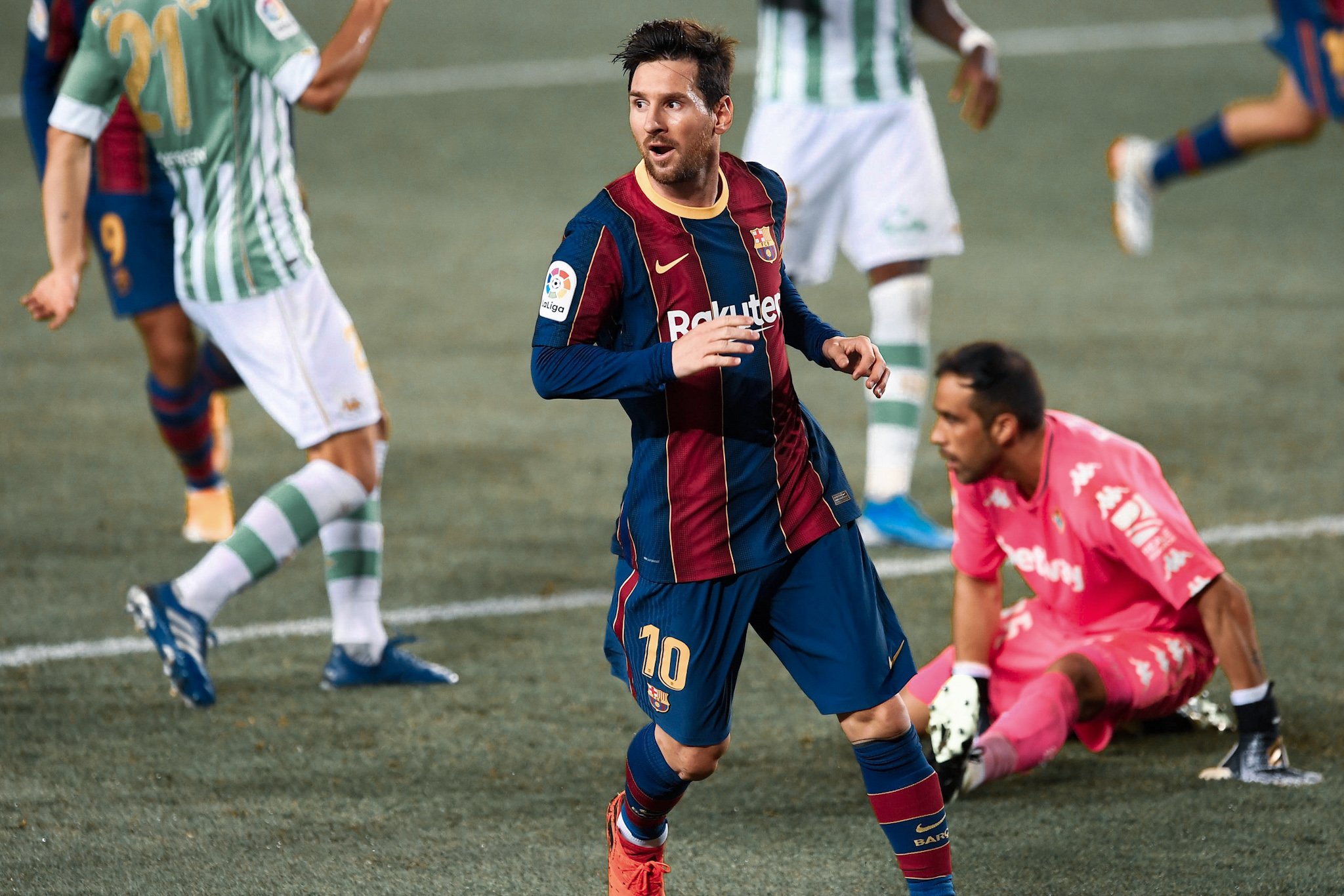 This week, Barcelona successfully secured their place in the knockout stages of the Champions League, beating Dynamo Kyiv with style. However, it was a game the Azulgrana had to play without both Lionel Messi and Frenkie de Jong.

The two crucial players for Ronald Koeman’s system were given a week off to rest and recover since they have been playing a lot as of late. Leo, in particular, could use a break since, of course, he’s not the youngest anymore and he may very well need to be used more sparingly.

But Messi is still Messi and he wants to play whenever possible. With that in mind, SPORT are reporting that the Argentine is set to return to the starting XI this weekend against Osasuna. This mid-week exclusion, they say, was nothing more than a little break for Barcelona’s icon and will have served the purpose of refreshing him and letting him catch his breath.

The 2020/21 season hasn’t been too kind on Messi either, both in terms of his performances and the publicity from the media. We still don’t know whether he’ll stay at the Camp Nou past January but at the moment, he’s still here and will lead Barcelona for the time being.

After all, there are a couple of records in his sights that the fans are eager to see him break sooner rather than later. And then, of course, there’s also the fact that Leo still wants to win it all with the Catalans.