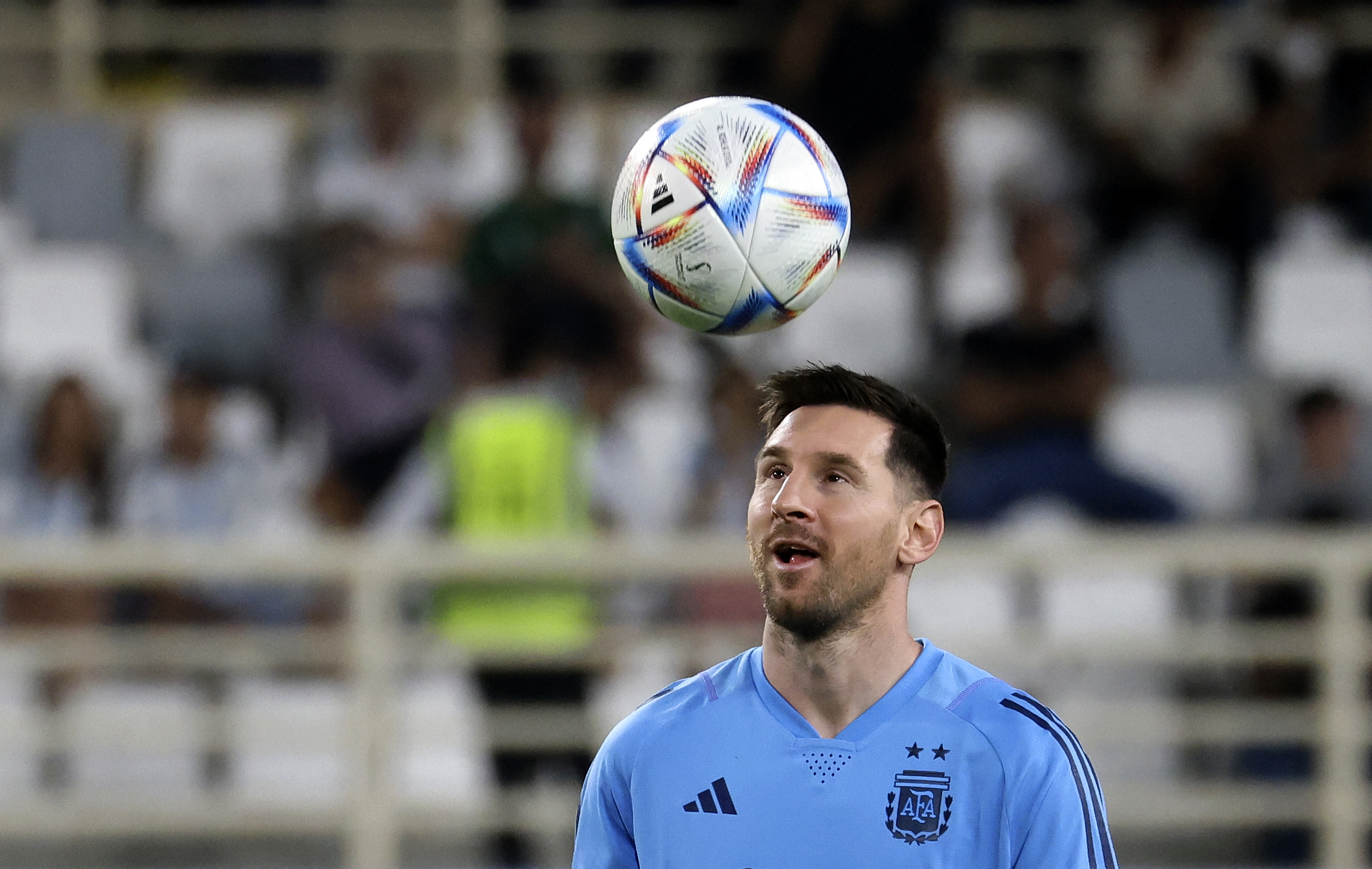 Lionel Messi’s return to Barcelona appears to be a possibility at the end of the season, with the club president Joan Laporta trying everything he can to make the necessary arrangements.

Messi’s current contract at Paris Saint-Germain expires at the end of the season, meaning he will be available for a free transfer. But with other clubs, including MLS outfits, also involved in the chase, Barça may face stiff competition.

Messi, for his part, has remained tight-lipped on the possibility of a return to Camp Nou. But in a recent interview, the Argentine has opened up on his future, offering a rather grim update on the future of his playing career.

The former Barcelona superstar has suggested that his playing days might be over, stating (h/t Mundo Deportivo), “I don’t think I will play for much longer.”

Widely regarded as one of the best players to ever grace the game of football, Messi has had a stellar record throughout his playing career. Prior to his move to PSG, he had featured in 778 games for Barcelona, scoring 672 goals and mustering over 300 assists.

Messi has also scored 90 goals for his country and has the record for most goals and assists combined in the history of the game, overtaking the legendary Pele.

However, the Argentine hinted that even after he retires, he will continue to be involved in the game. “I love football. Surely, I will work on something related to it. I have done it all my life,” he said.

He has previously talked about becoming a football director, and ‘building a team’, but has largely ruled out the possibility of becoming a coach or manager.

Messi’s comments come just a week before the start of the FIFA World Cup, where the Argentine will be hoping to guide his nation to their first triumph in the coveted competition since 1986.