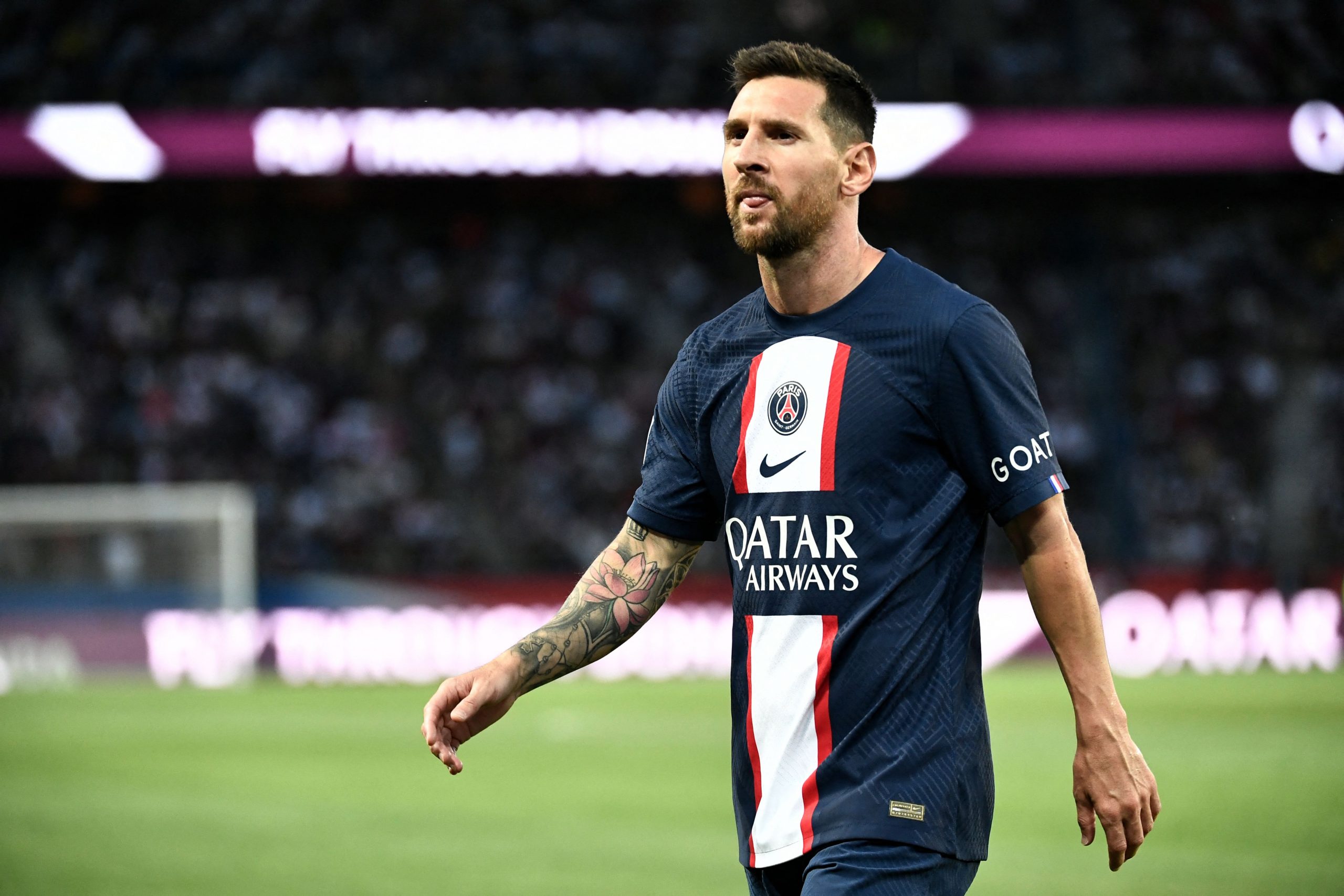 Amidst the recent rumours of an impending Barcelona move for Lionel Messi, transfer expert Fabrizio Romano has confirmed that any decision regarding the superstar’s future will be taken in 2023 and not this year.

Messi was forced to leave Barcelona in the summer of 2021 after spending 20 years at the club. The club’s record goalscorer – 672 goals in 778 games – joined Paris Saint-Germain on a two-year deal with an option for an extra year, meaning that he could become a high-profile free agent by the end of the current campaign.

The Barcelona legend was forced to end his tenure simply because the team, which was in €1.35 billion of debt at the time, could not afford to offer him a new deal, making him a free agent last year.

Barcelona are now planning for a potential comeback for Messi next year when he will be a free agent. However, it must be remembered that his relationship with club president Joan Laporta has been tense ever since last year’s event.

As for PSG, they want to keep Messi at the club beyond next year, but his future is cloudier than ever, giving Barcelona a glimmer of hope.

As reported before, while Messi is currently focusing on winning the World Cup with Argentina, talks regarding an emotional homecoming to Camp Nou have already begun with the player’s entourage.

The answer from his camp, however, has been pretty clear, that is, no decision will be made this year. For Barcelona, the management has already held internal discussions regarding the same and it’s been established that his salary would not be an issue after all.

But as things stand, Messi’s representatives have confirmed that the player will not make a decision on his future at least until the World Cup is over, meaning that no team has entered into advanced negotiations yet.