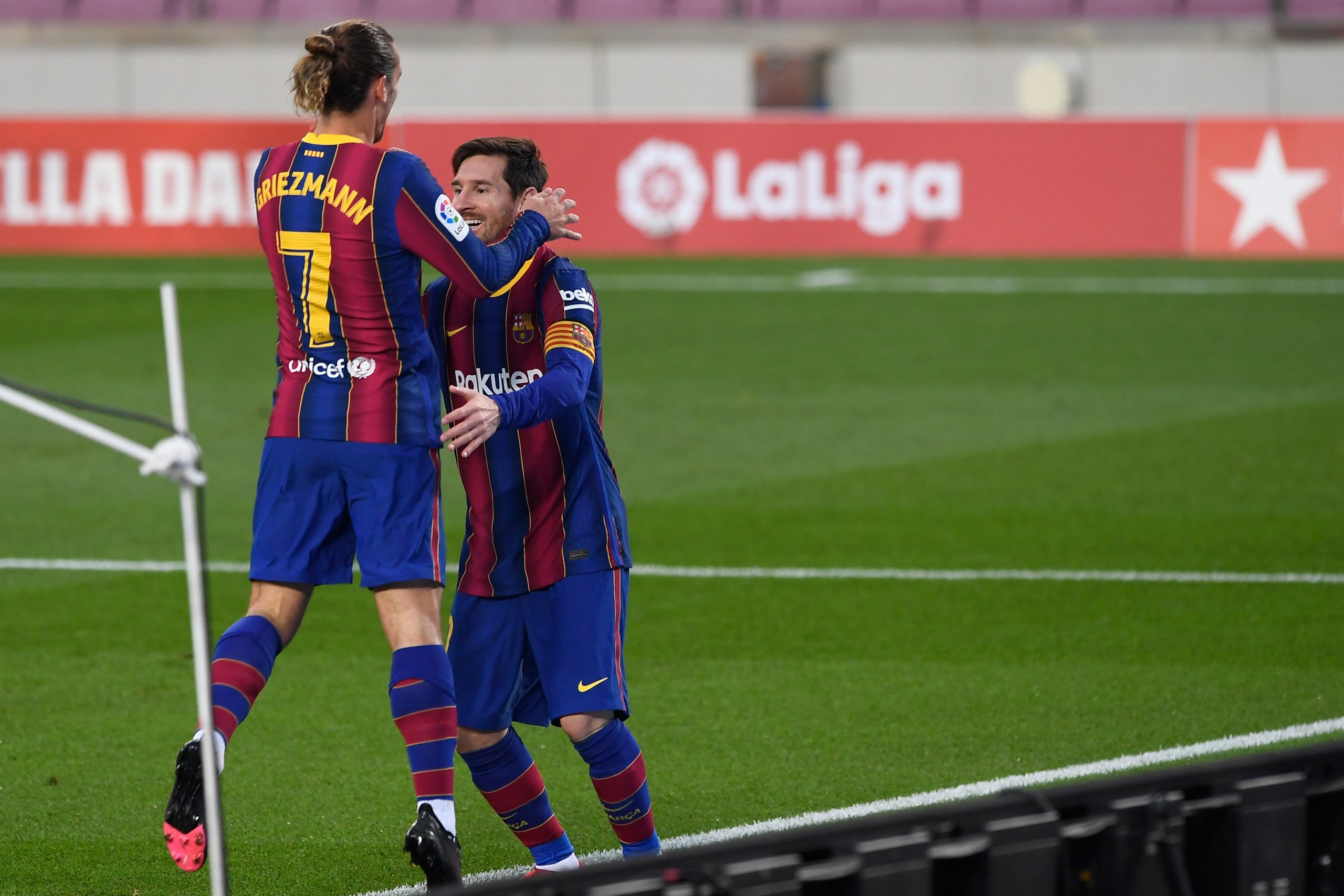 Lionel Messi landed in Barcelona after two games with Argentina. The Barcelona captain received a rockstar ovation with the COVID-19 restrictions getting forgotten. He signed shirts and was hoarded by many fans and journalists.

Roughly a week ago, Antoine Griezmann’s uncle spoke about the player’s poor form at the club, and defended his nephew. He claimed that Messi is one of the problems at the club, working ‘not enough’.

“With Messi, I know what’s going on inside – it’s not easy. Basically, [Messi] doesn’t work hard enough at Barca and the training sessions are structured in order to please certain people, which is fine if you don’t want to work.”

The journalists questioned Messi about Antoine Griezmann’s uncle’s words. The Frenchman’s relative spoke ill of the Argentine legend, saying he was a dictator for example. After a multiple hour flight, the last thing La Pulga needed was such an embarrassing question and responded in a rash manner:

“The truth is that I’m a little tired of being the problem of everything at the club.”

Messi was reportedly investigated for an hour after his flight, per Toni Juanmarti. The tax office investigated the six-time Ballon d’Or winner.