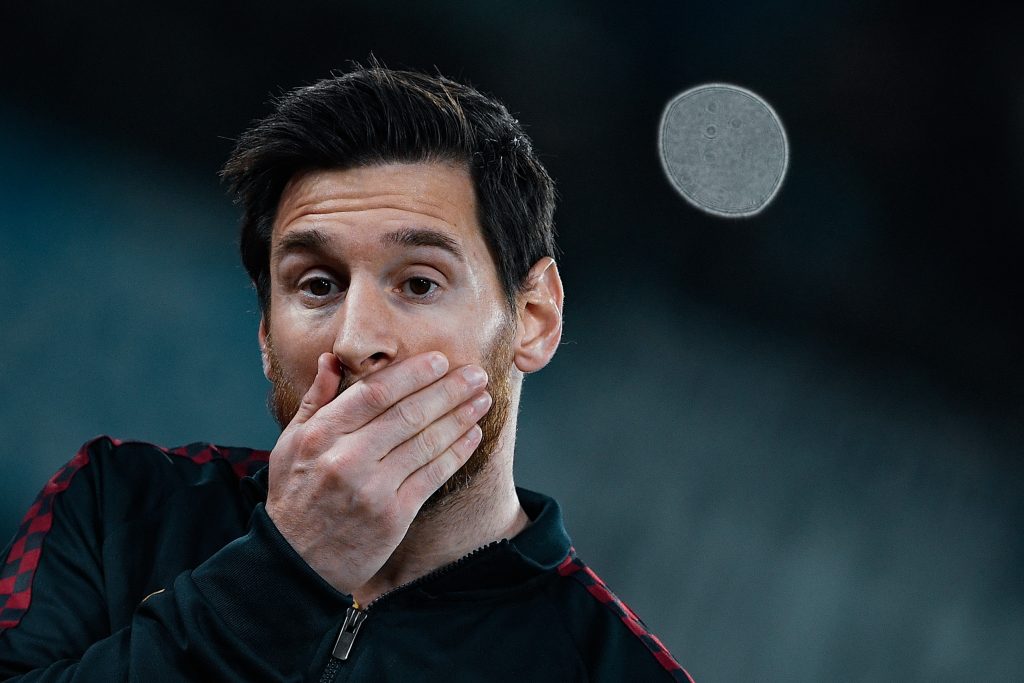 Strong rumours have emerged that Lionel Messi is unhappy with the way he is being treated by the Barcelona board. Personal attacks from the directives, through leaks to the media, and a failing in building a competitive squad are just some of the issues. The next club elections could very well determine if the Argentine stays in Catalonia.

Lionel Messi has gifted culés everywhere some of the greatest moments in the clubs 120 years of existence. Without a doubt, Leo is the best player to ever put on the Barҫa jersey. He has blessed fans with some incredible individual displays and driven the team to many trophies. Messi has been the main protagonist in the club’s most successful period since it was first established. His loyalty and love for FC Barcelona is more than any fan could ask for.

However, has the captain received the same devotion and standard in return, particularly from the board, in recent years? More and more it seems up to the six times Ballon d’Or winner to carry an ageing and less competitive squad. Off the pitch too, Lionel Messi has to battle a manipulative and clueless board as they drag Barcelona further and further down.

Issues with the squad

In recent seasons the squad planning has been poorly executed by those in charge of that area. A lack of depth, players signed that end up playing out of position or simply are not at the standard for Barcelona have limited the team. Many of the squads have been, at times, underwhelming. The managers have often struggled to get the best out of the players.

Furthermore, the lack of depth has seen the team tire towards the end of the season. Therefore, this has seen a decline in performances at crucial times. There is no question that money has been invested in the team, but it has been done so recklessly. Much of this has been hidden by Leo as he has put in outstanding performances consistently.

There must also be questions asked over the form of some of the senior players too. Performances have dropped for a number of key players over the last couple of seasons. A regular starting role, no matter their form, and a lack of competition for places could have led some to becoming too complacent. Players could be accused of not stepping up at crucial times and not pulling their weight.

It is unlikely that these would be the reasons for the Argentine’s desire to leave. Leo is very loyal to his teammates and has shown before that he supports them. Against Villarreal on Sunday they were in fantastic form. Messi – the conductor – was allowed to conduct, and not have to play half the instruments as well. Everyone stepped up and fulfilled their role in the team. It was a joy to watch and the Barҫa captain did not have to carry the team almost single handily. A giant step in the right direction.

The obvious problem at the club is the current board. Rumours of Leo wanting to leave all stem from the discontent towards the club’s hierarchy. The board has created divisions in the club and an unhappy atmosphere at Barcelona, resulting in the dissatisfaction from Lionel Messi. First, consultancy firm I3 Ventures was hired to attack many current players, Barҫa legends, their families and opposing candidates. It undoubtedly is a disgrace to see a club of this stature and size being involved in a scandal like this.

Messi also had to come out and defend his teammates after sporting director Éric Abidal tried to pass the team’s failings onto the footballers. The board are unwilling to accept the fact that they are to blame for any of it. Instead, they look to shift the negativity elsewhere as they only think about balancing the books and looking good for the next elections.

“Many players were not satisfied or weren’t working hard and there was also an internal communication issue. The coach and dressing room relationship has always been good, but there are things that I can smell as a former player”

Éric Abidal
on the sacking of manager Ernesto Valverde

There was also the issue of the wage cuts due to the global pandemic. The players were asked to take significant pay cuts as the club tried to reduce outgoings in a time of economic uncertainty. The board leaked to the press that the Barcelona players were unwilling to do so and there was some conspiracy against Lionel Messi. Again, Messi had to address this and set the record straight. He conversed that the team was always willing to take the pay cut and help the club.

“Our desire has always been for a reduction to be applied to our salaries because we understand that this is an exceptional situation and we are the first that have always helped the club with what they have asked of us.

For that reason, it doesn’t cease to surprise us that from inside the club there would be people that want to put us under a magnifying glass or try to pressure us into something that we were always clear we wanted to do”

Lionel Messi
on the pay cut for the coronavirus crisis

There has been countless other misinformation and lies spread by the board in an attempt to cover its reputation. Culés must remember this and always trust the players over the deceitful board. After everything that Messi has done for the club, it is his own board that look to sabotage his reputation. He has every right to consider his future if this continues.

Though rumours of Lionel Messi wanting to leave Barcelona are still just rumours, there is enough reason for them to be true: the mistreatment from the board has been shocking. They have built questionable teams around him and look to slander his reputation.

Messi deserves a lot better. If Bartomeu’s reign comes to an end, then it is almost certain that Leo will continue his life in Catalonia. Nevertheless, it would be a worry if this board continued on past the 2021 elections.