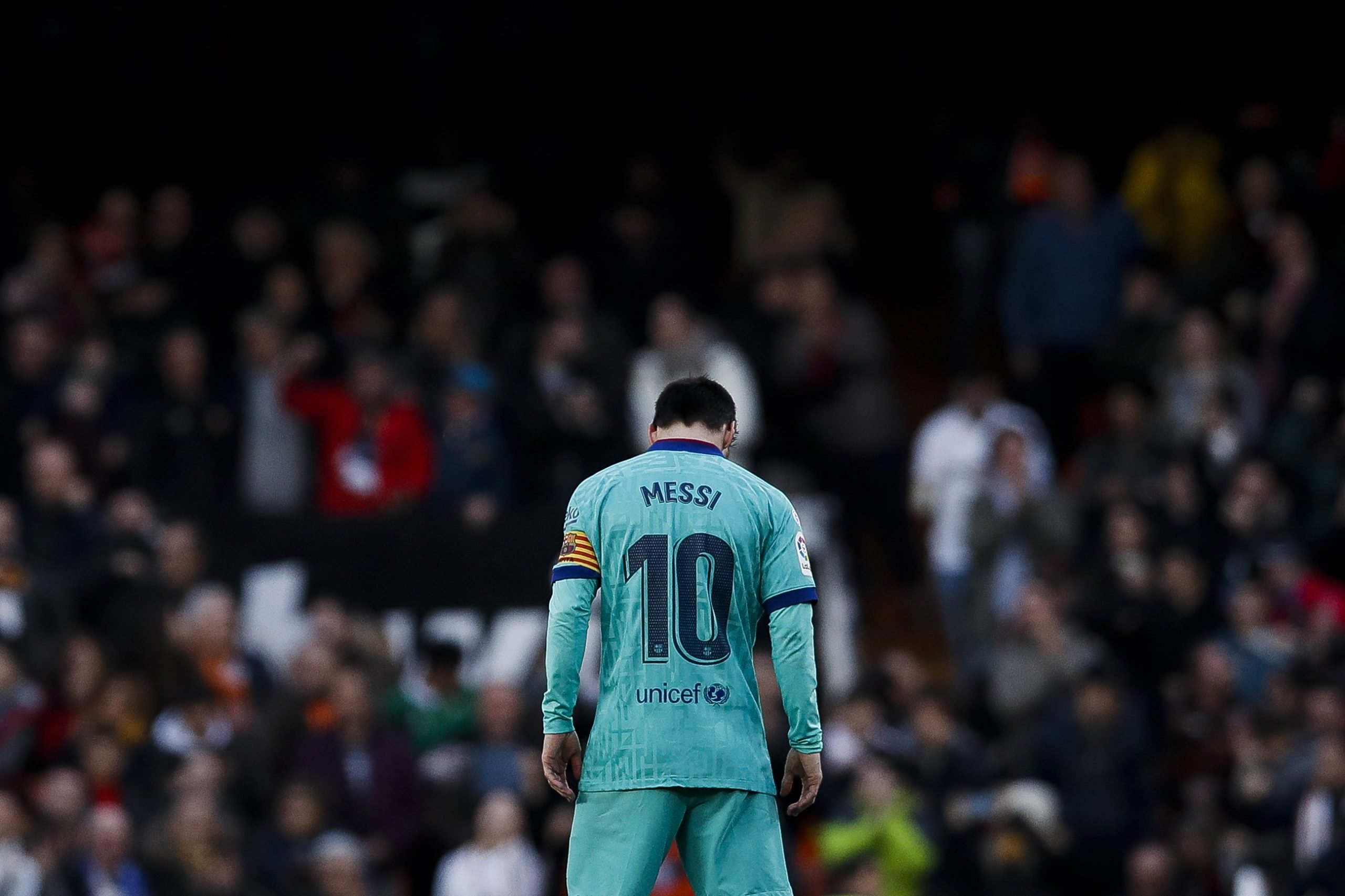 Lionel Messi broke his silence and recently confirmed that he is staying at FC Barcelona. However, for the first time, he publicly spoke out his anger towards the club board – who have been under the radars for a long time now.

“The truth is that there is no project at this club. They just plug holes as and when things happen. I would never go for a war against the club of my life. That’s why I’m staying.”

Not only did Messi stated that there is no project at the club, he also explained that president Josep Maria Bartomeu did not keep his word.

“Bartomeu always told me that I can decide my future at the end of each season. But he hasn’t kept his word. Now he’s saying I had to communicate it by 10th June. At that time, we were still competing for La Liga, in the middle of a pandemic.”

Messi also added the reason why he decided to stay:

“I will continue at Barcelona and my attitude will not change, no matter how much I have wanted to leave. I would never take the club of my life to court. That is why I’m staying.””

So in its simplest form, Leo Messi is staying because he doesn’t want to take his club to the court. We do not deserve this man.