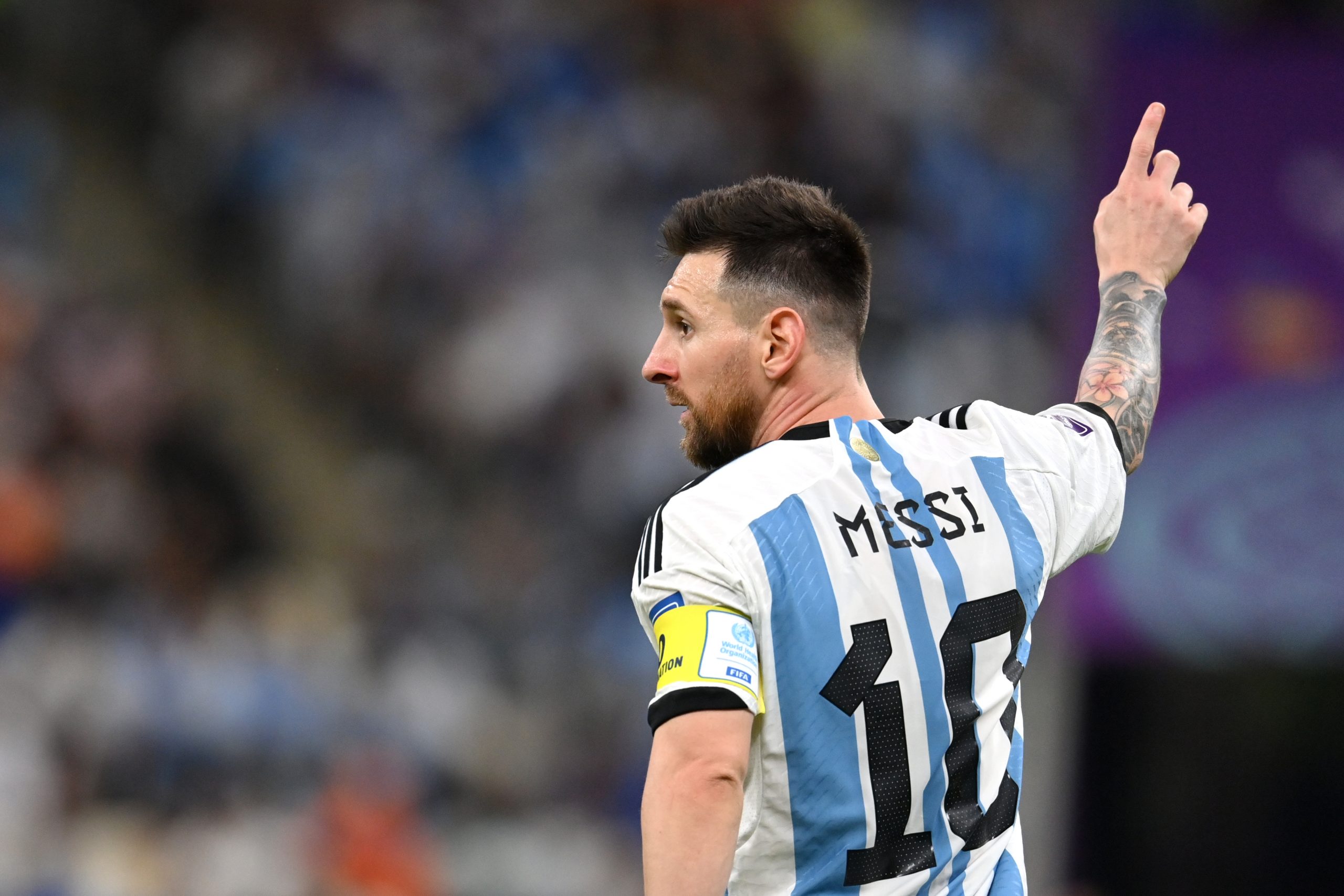 Argentina took on the Netherlands in the second quarter-finals of the 2022 World Cup and produced an absolute all-timer.

La Albiceleste took a 2-0 lead in 73 minutes through a goal each from Nahuel Molina and Lionel Messi. However, the Dutch did not sit back and forced a comeback courtesy of a brace from super-sub Wout Weghorst.

Netherlands never looked close to scoring before bringing on Luuk de Jong and Weghorst, after which they changed their tactics, going long or wide in search of the two tall strikers.

Messi did not hold back his thoughts after the game about Louis van Gaal’s strategies. The Dutch coach sounded confident about beating Argentina before the game, and that clearly got on Leo’s nerves.

“Louis van Gaal says they play good football, but what he did was put tall people and spam long balls.”

Messi also spoke about the referee Mateu Lahoz after the game, who was at the heart of every controversy during the 120 minutes. The Spaniard has a bad reputation of seeking unwanted attention while refereeing, and gave out 16 yellow cards during today’s game.

“The referee sent us into extra time,” Leo said.

“FIFA cannot put these referees in a match like this. He is not up to the task,” he continued.