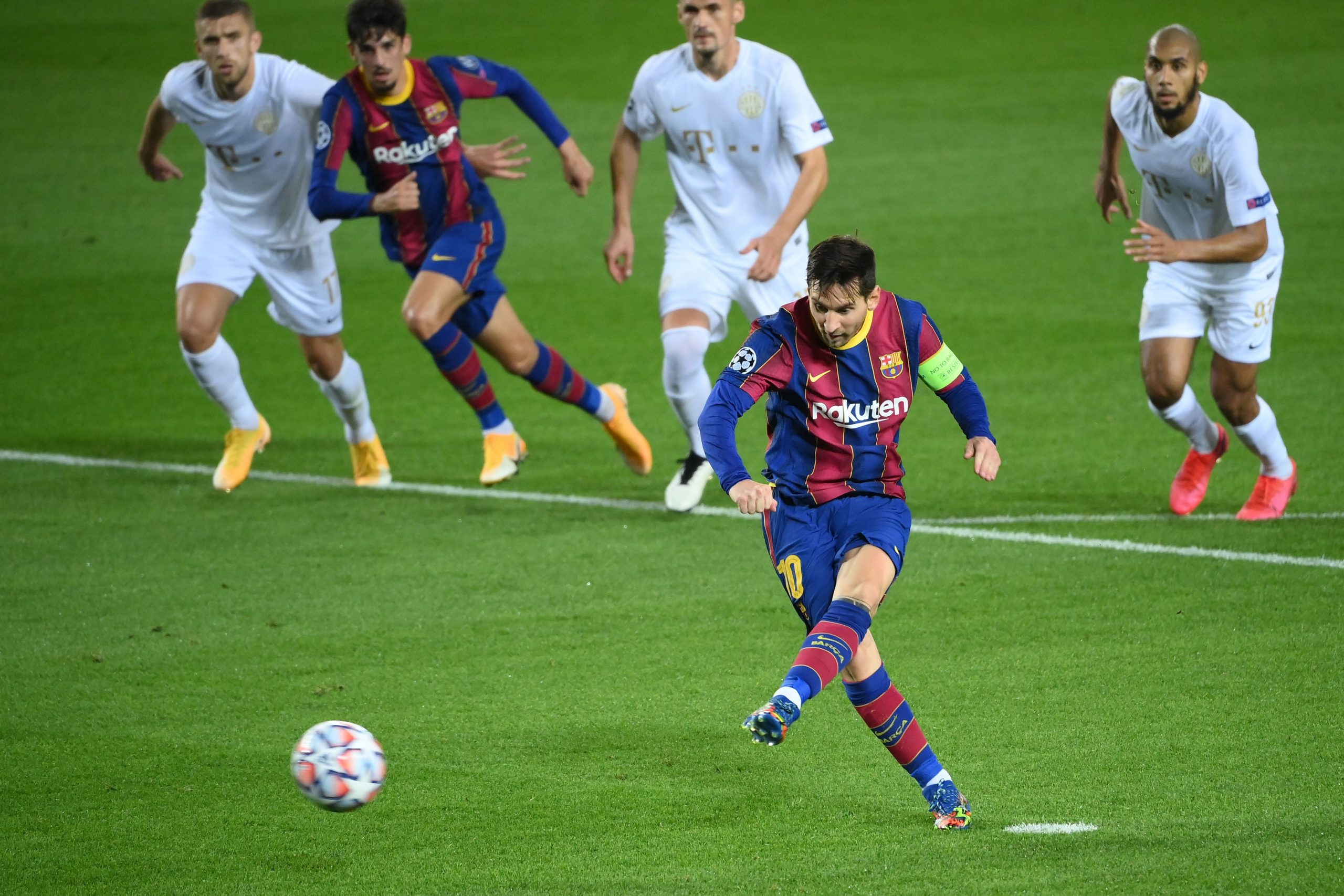 In his first Champions League game since the Bayern debacle, Leo Messi has broken two more records in the most prestigious competition in Europe.

With his penalty against Ferencvaros, Leo Messi has now scored against 36 different teams in the Champions League. As this is the first time he has faced the Hungarian side, Culés were eager to see if he could score there.

Along with that record, Messi has scored in 16 different UCL campaigns, an insane record that shows the Argentine’s longevity at Barça and in Europe.

With Messi scoring his second goal of the term, however, he’s set for a good season under new management and teammates. Hopefully, Barcelona can put their demons behind them this year.