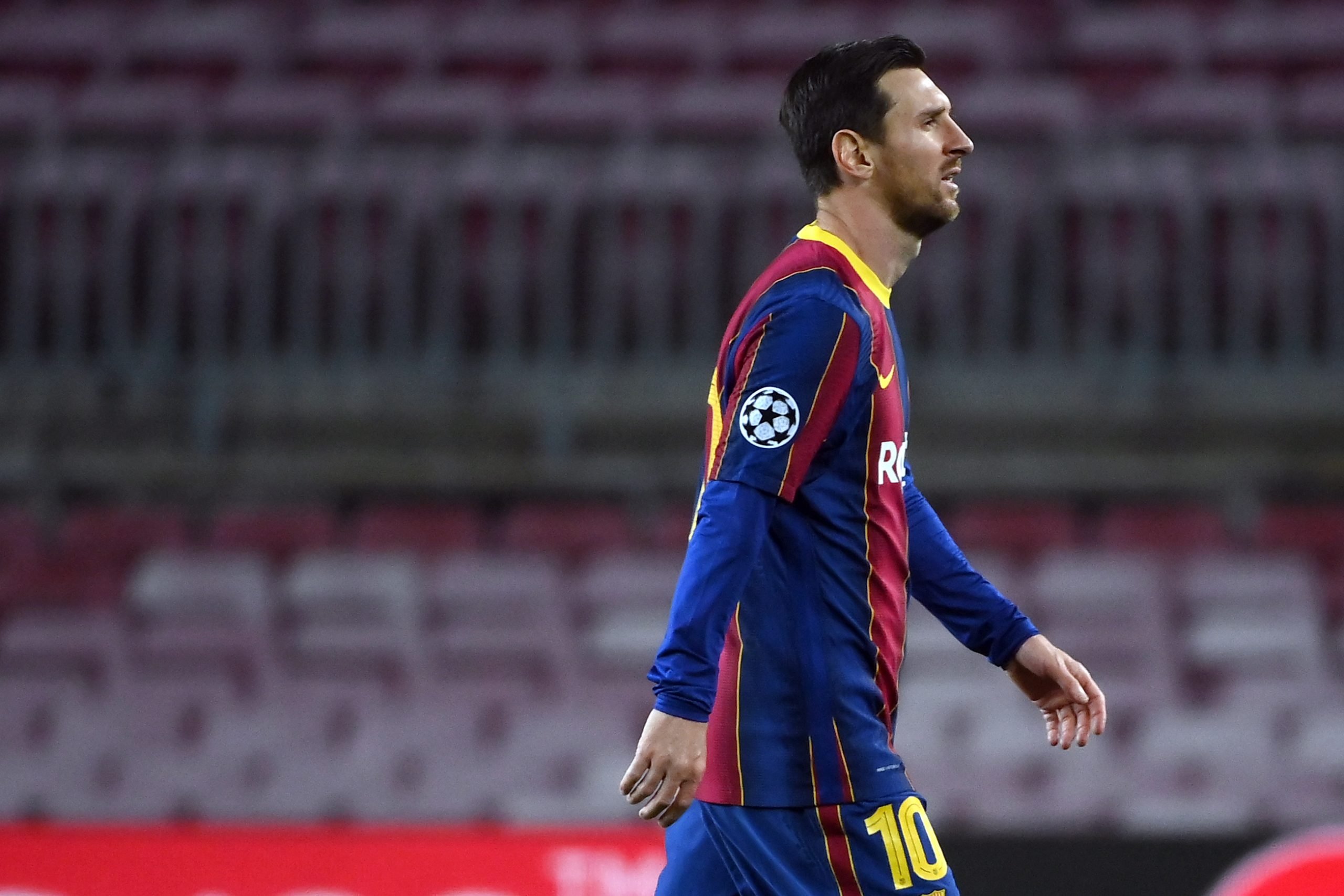 As Barcelona announced the lineup to take on Real Betis in gameweek 9 of the La Liga, Culés saw one name missing in the list that shocked them. It was, of course, captain and talisman Lionel Messi, who had been replaced by Ousmane Dembele in the starting XI.

The 33-year-old has been benched ahead of this fixture and according to TV3, the decision to leave him out stems from some discomfort in his ankle.

On the contrary, Barcelona have reported to RAC1 that the exclusion of Messi is due to technical reasons and not due to an injury concern – probably to allow some rest before the International break.

Messi has played every minute of the last 37 La Liga games in a row, starting from September 2019 against Getafe. The last time he was benched in the league was against Granada – when he had just returned from a two-month-long injury.

Not only that, but Messi has also played every single minute in all competitions since the season started, including the international break when he played against Bolivia and Ecuador for the CONMEBOL World Cup qualification.

The last time the #10 played in a game and was subbed off before the 90th minute mark was against Villarreal in September 2019, when a injury forced him off for Ousmane Dembele at the half-time mark.

With the international break looming large, it might be in the best interest of Barcelona to let their captain stay back and not join Argentina in the national camp.