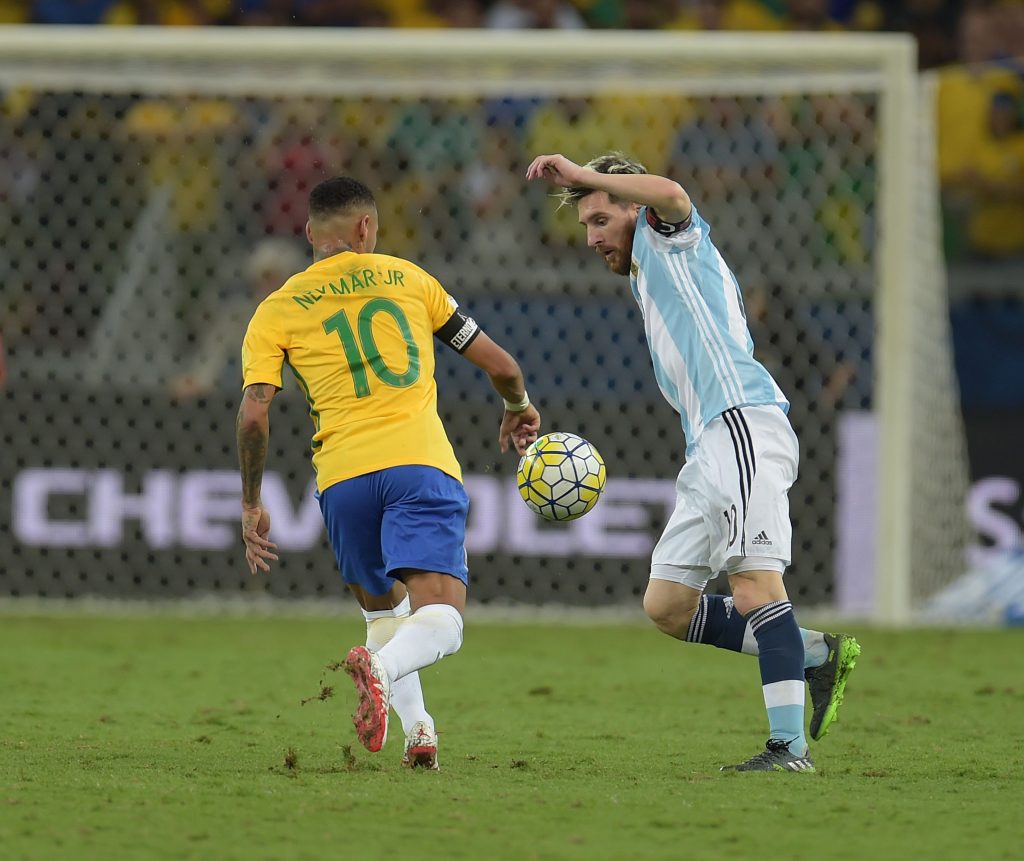 According to newspaper Olé, the AFA (Argentina Football Association) is trying to organize a friendly between Messi’s Argentina and Neymar’s Brazil with the aim of solving the difficult economic situation that the Covid-19 pandemic has created.

The game between Messi and Neymar could be played between 3-8 September. The game will be played with fans, as other European national games (such as Germany – Spain) are planned to take place with fans as well. The aim is to make these games profitable for the federation.

The Argentina – Brazil game would be one of the biggest tests for Messi’s Argentina before returning to official competition in October, and Neymar will have the opportunity to meet again with his old team-mate.