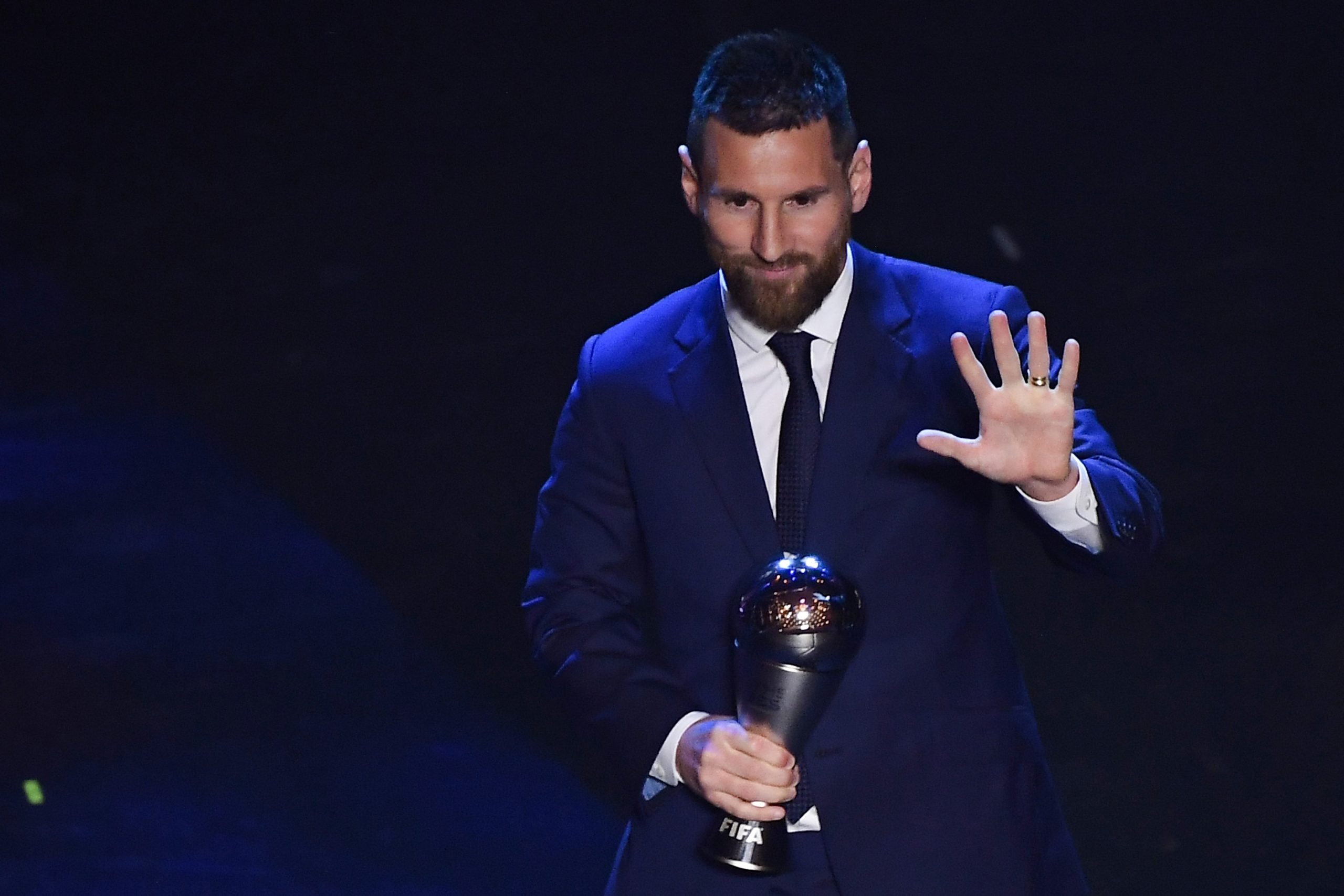 FIFA announced the nomination list for seven individual awards that will be presented at The best FIFA Football Awards ceremony on 17th of December, 2020. Lionel Messi represents Barcelona among the 11 nominees named for the FIFA Best Player award in the Men’s Category.

Messi is the defending champion of the trophy, winning it last year ahead of Virgil van Dijk and Cristiano Ronaldo. Both the runners up from last year have been nominated this year as well, among others.

Despite the list of sensational players shortlisted for the award, there seems to be a clear name, who is speeding ahead of everyone else for this award.

Robert Lewandowski, who won the treble with Bayern Munich last season, en-route the 8-2 destruction of Barcelona, is inarguably the frontrunner for the award. The Pole also finished the campaign as the second-highest goalscorer across the top 5 leagues, behind only Ciro Immobile. He did, however, finish the Champions League campaign as the top scorer with 15 goals.

The likes of Messi and Ronaldo, like always are not too far behind, though, both registering 40+ direct goal contributions each last season. Other than that, Kevin de Bruyne lifted the PFA Player of the Year trophy for the 2019/20 Premier League season, while Virgil van Dijk led his Liverpool team to their first Premier League trophy in 30 years.