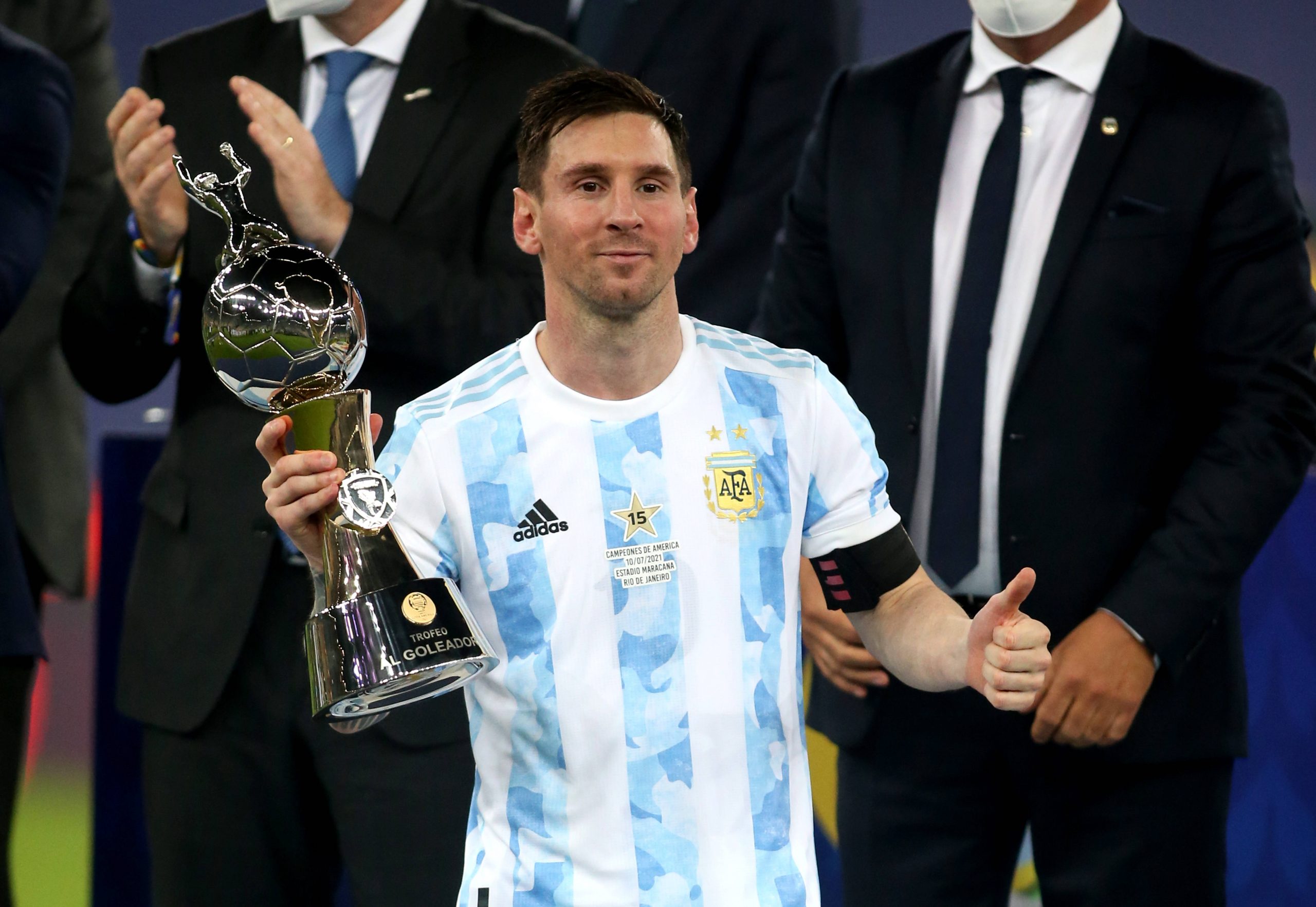 Barcelona superstar Lionel Messi has always been rewriting history, whether it be on or off the pitch. To add to his massive list of records, the Argentine has also gathered another honour to his name, this time on social media with one of his latest posts.

Messi’s Instagram picture of himself posing with the Copa America trophy has officially become the most ‘liked’ photo posted by a sportsperson on the platform in history. The iconic image has amassed over 20 million likes and has over half a million comments under it, also making it the sixth ‘most-liked’ picture in the social network’s history.

A beaming smile on Messi’s face, as he crouches to sit next to the massive Copa America trophy shows just how happy the Barcelona talisman was after breaking his duck with Argentina and achieving glory on the international stage for the first time at a senior level.

Lionel Messi has broken a new record. The Argentine has the sports photo with the most ‘likes’ on the social network Instagram. The post has surpassed the 20 million mark. [récord] pic.twitter.com/DRdLVilVZR

The record was previously held by Messi’s great rival Cristiano Ronaldo, who posted a picture with the late Diego Maradona after the legend’s passing back in November 2020. That picture gained over 19.8 million likes.

After Messi’s tremendous campaign in South America, he is currently enjoying his time off on vacation with his family. He will soon renew his contract with Barcelona, much to the joy of millions of fans around the globe.