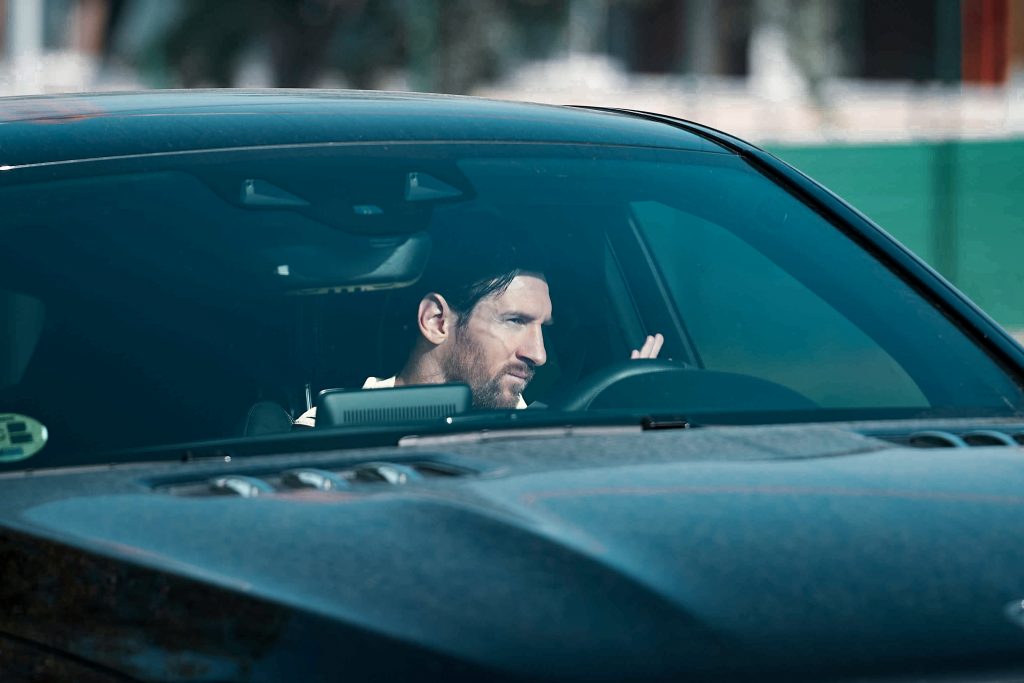 After the coronavirus all-clear, the first team of Barcelona has returned to training individually on Friday morning as La Liga prepares to resume the competition.

From now on it will be hard to call anything normality. At least as long as we have to wear a mask and maintain a distance of at least two metres with others. This, in football, obviously has some huge consequences too. In a sport called to be physical, the truth is that football is like a conversation. Players interact, share ideas, and oppose them to the rivals they have in front. And, of course, there’s a lot of contact too. Whether for a foul, a duel or a dribble, it’s impossible to maintain the coronavirus safety distance in a normal game.

The same applies to trainings. If football is a conversation, the pass is the means. Rondos and other drills require the interaction between teammates and opponents. However, with the exceptionality of this situation, this will have to change for a few days or weeks. The interconnections will be removed as each player will have to train individually, on his own. Almost as if he was isolated. In a cell. Football is such a simple game that a ball is the only thing someone needs to play it. But what is football without teammates?

Clubs around the world will have to adapt to such particular situation. Today, after the long break of almost two months without football, Barcelona has returned to training. Not normal training, though. On Tuesday, a match director from La Liga attended the Ciutat Esportiva Joan Gamper, at Sant Joan Despí, to guarantee that the right measures to limit the risk of contagion were being respected: access for individual entries, hand-sanitising gel, and the right disinfection system. On Wednesday and Thursday the players were tested for coronavirus. Apart from Dembélé, who is the only one remaining as he will be checked on Monday, all Barça players tested negative.

Therefore, after the coronavirus all-clear, the blaugranas have returned to training this morning, starting at 9:30 CET. The team was split into two groups, with the first one including Lenglet, Suárez, Ter Stegen, Sergi Roberto, Griezmann, Messi, Umititi, Vidal, Jordi Alba, Junior Firpo and Piqué. They were divided between the Tito Vilanova training pitch, the pitch 2 and the pitch 3, “so that they have sufficient space to carry out the session and maintain the distance between each other stipulated by the health authorities”, as the club’s statement read. Later, a second group with the remaining footballers – except for the injured Dembélé – started the individual training session at 10:45 CET. They were all supervised by Quique Setién and Eder Sarabia, and “did a number of exercises both on and off the ball based on adaptation to different on-field movements”.

It was a light training session, after which the players returned home, without having a shower in the club’s facilities. Under these abnormal conditions, Spanish clubs prepare for a slow return to action. Leganés coach Javier Aguirre has revealed that La Liga has officially informed him that the league will return on June 20 and end on July 26. Chaos may await, but at least there seems to finally be light at the end of the tunnel.