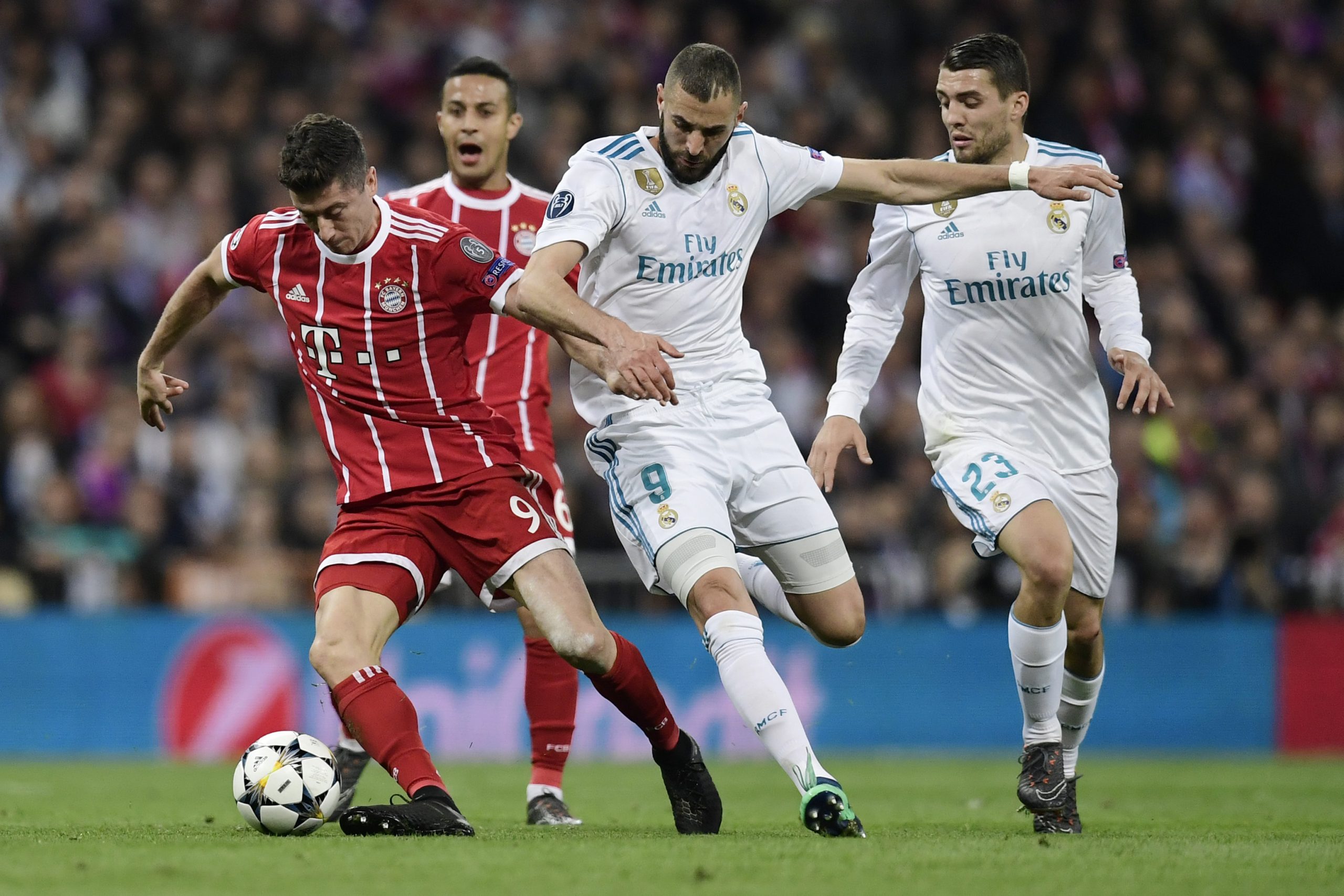 The sheer grandiose and royalty over La Liga’s attacking rivalry has never been the same following Cristiano Ronaldo’s departure from Real Madrid in 2018.

The Portuguese international’s exit massively impacted the overall appeal of La Liga and it did not take long for his esteemed rival Lionel Messi to follow suit, with the Argentine joining Paris Saint-Germain last summer.

However, the Spanish top-flight was served with a breath of fresh air yesterday, when Barcelona announced the signing of Robert Lewandowski.

The 33-year-old has signed from Bayern Munich in a deal worth €45 million + €5 million, penning a four-year contract worth €9 million per year.

Regarded as one of the best players in the world and one of the greatest strikers to ever grace the game, Lewandowski comes with a massive reputation and the task of spearheading the Barcelona frontline.

From La Liga’s perspective, Lewandowski’s arrival in Catalonia could spark the revival of the attacking rivalry. Only this time, it is going to be a battle of two ageing strikers in the form of Lewandowski and Karim Benzema.

Benzema has been the undisputed leader of the Real Madrid frontline since the departure of Ronaldo. In fact, the Portuguese icon’s exit has worked out quite well for him, as the veteran has since plundered 92 goals in four seasons, significantly more than any other player.

Benzema’s performances were vital in helping Real Madrid win the Champions League and La Liga last season. And as we head into the 2022/23 campaign, the Frenchman is set to face a fierce battle, against a Barcelona attack led by the mercurial Robert Lewandowski.

The Polish international has scored over 30 goals in each of his last three seasons in the Bundesliga. He most notably broke Gerd Muller’s record of 40 goals during the 2021/22 campaign, though the forward was disappointed to have missed out on the Ballon d’Or title.

In addition to his exploits in the Bundesliga, Lewandowski currently has a higher goal per game ratio in the Champions League than Lionel Messi and Cristiano Ronaldo. He even scored 13 goals in the competition last term, even though Bayern were knocked out in the quarter-finals.

Benzema, in contrast, has performed equally well and is currently tied with Lewandowski in the list of all-time Champions League goalscorers, with both netting 86 times.

It stands as a testament to their quality and the fact that both the players could indeed spark a riveting rivalry that could once again breed life into La Liga’s title race while taking both Barcelona and Real Madrid back to the pinnacle of European football.