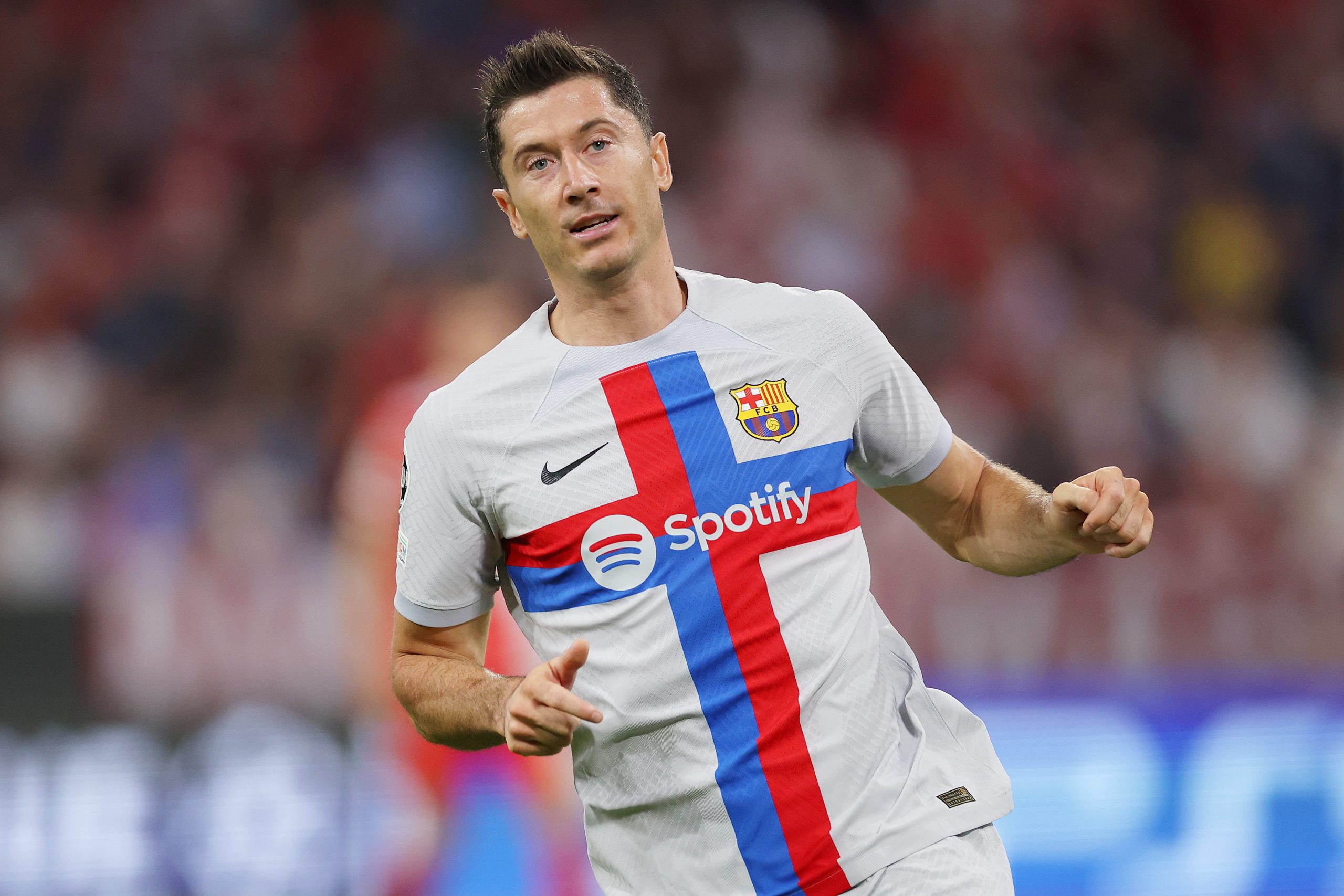 Barcelona signed off for the international break with a convincing 3-0 victory over Elche CF on the weekend.

Robert Lewandowski starred once again, scoring twice and putting on an excellent attacking show overall. The forward is now set to ply his trade with his national team Poland in the upcoming UEFA Nations League fixtures.

Ahead of the international matches, Lewandowski was recently asked about his new experiences at Barcelona and how it has helped him overall.

“I feel very good in a new place. I know the road wasn’t easy, but I’m in the place I wanted to be and that’s the most important,” said Lewandowski in a press conference ahead of Poland’s international fixtures.

The forward went on to stress how his good state of mind, following the move to Barça, can help him improve his performances for the Polish national team, adding: “A transfer that the player is satisfied with gives the team more hope. It is known that a player can do more when he is happy.”

Lewandowski was also asked about the things he has learned since his move to Catalonia, especially after putting an end to an eight-year spell in Bavaria.

“I learned some words in Spanish. I learned to order in the restaurant. Being in a club like this gives you a lot of value and you have to take advantage of that,” said Lewandowski, who is all set to spearhead Poland’s attack in the upcoming Nations League games against Netherlands and Wales.

Poland are currently placed third in Group 4, behind Belgium and Netherlands. Two back-to-back wins, therefore, could be critical in their bid to finish at the top of the group by the end of the group stages.