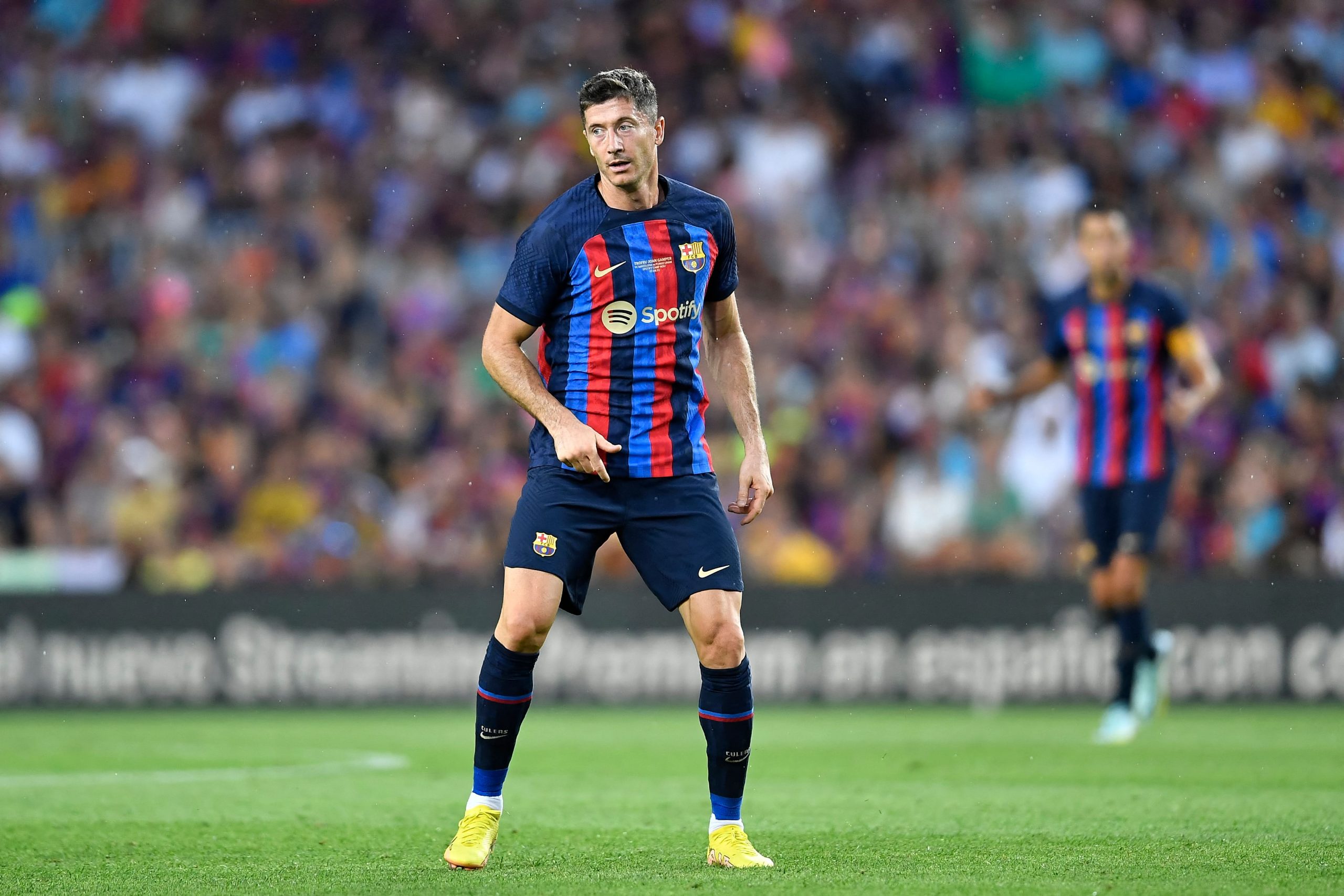 Barcelona are bracing themselves for a tough few days ahead as they look to register the new signings ahead of their season opener against Rayo Vallecano.

The club are currently operating on an inflated wage bill, which is preventing them from formally registering the players that joined the club in the month of July.

However, amid struggles over player registration, there are growing fears that Barcelona could be set for a difficult August ahead, as the club’s financial issues continue to resurface.

There are even speculations that new signings Franck Kessie and Andreas Christensen have special clauses in their contracts that will enable them to leave the club on a free transfer if the Catalans fail to register them ahead of the weekend encounter with Rayo Vallecano.

However, as per Polish news outlet Meczyki, Barcelona are confident of solving their budget issues ahead of their season opener, and their star player Robert Lewandowski will be available for the encounter.

The report adds that the matter will be resolved even before the Rayo Vallecano clash, meaning we could witness Lewandowski make his official Barcelona debut on the weekend.

The Polish international will likely share the pitch with other new signings including Raphinha. The two attackers are set to be the main attraction of the show on the weekend, as they look to kickstart their La Liga campaign in the most positive manner.

That said, Barcelona have their task cut out, especially as they look to reduce their wage bill by trying to convince existing stars such as Sergio Busquets and Gerard Pique to take up a salary cut.

Even Frenkie de Jong has been approached, although it appears not every Barcelona fan is happy with his prolonged stay at Camp Nou this summer.