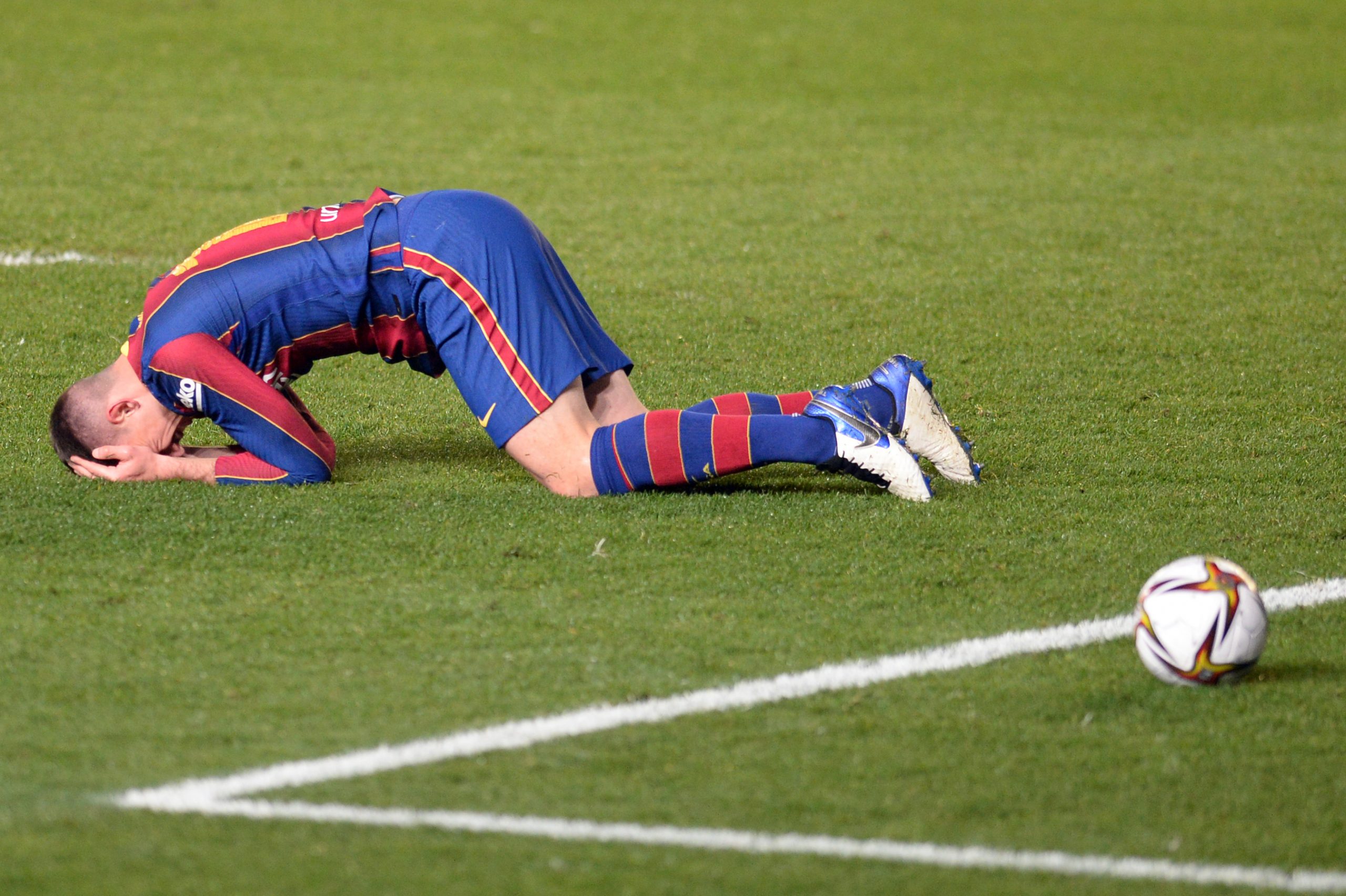 Defender Clement Lenglet has swiftly turned from hero to villain for Barcelona and their fans. The Frenchman has gone from a solid defender to an extremely vulnerable presence at the back. He has been struggling for form a long time now and begs the question of how long it is endurable.

The answer is however, that barring a miracle, he will be at Barcelona for a long time. Lenglet’s current contract with Barcelona is a very long-term deal that runs until 2026. He had renewed with the Catalans back while Josep Maria Bartomeu was still in charge.

Lenglet signed his new deal with Barcelona in October 2020, after the Champions League game against Ferencvaros. The contract nets him an annual salary of 5.7 million euros. The buyout clause stands at a hefty 300 million euros.

However, the centerback’s recent form has been very questionable and has raised serious doubts about his place in the starting lineup. In Sunday’s La Liga clash against Cadiz, the 25-year-old gave away a silly penalty in the final moments of the game. A foul that denied Barcelona all three points and saw them drop to third in the table.

The Blaugrana had the perfect opportunity to close the gap on Atletico Madrid after the leaders lost 2-0 to Levante. Instead, they now find themselves still trailing by the same margin. To make things worse, Real Madrid managed to win against Valladolid, opening up a provisional 5-point lead over Barcelona.

Barcelona also suffered due to their lack of clinicality in front of goal against Cadiz. However, a straightforward victory was snatched away due to a lapse of concentration in the final minutes. The Catalans hopes of silverware have swiftly slimmed down but their defensive woes are still persistent.

Hopefully Lenglet can rediscover his best self very soon.