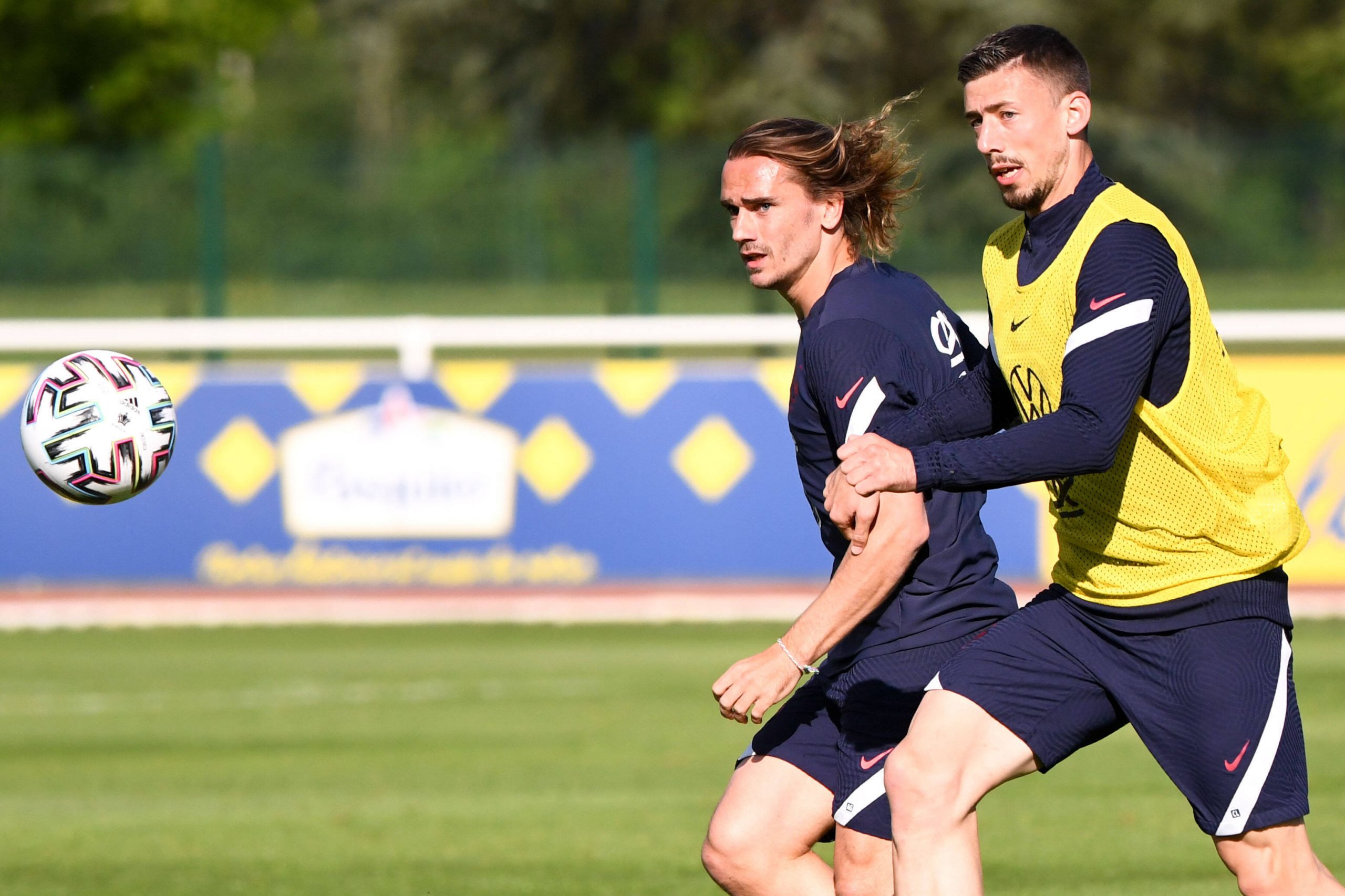 Clément Lenglet has leapt to the defense of his Barcelona teammate and compatriot Antoine Griezmann and has commented on how high the standards are set for the forward.

Both Frenchmen have been criticized for their performances for Barcelona this season and despite playing a starring role in the Copa del Rey, there have been several growing doubts regarding Griezmann’s continuity in Catalunya for next season.

Griezmann registered 18 goals and 11 assists across all competitions for Barça but failed to make a big impact for the Catalan giants in neither the Champions League nor in some of the decisive La Liga matches. The man who has been defending him on the pitch this season is defending him off it now.

When speaking with L’Equipe this morning, Lenglet stated: “He’s an important player for Barcelona. Despite everything, he’s had a good season and he isn’t always judged fairly. He has the label of one of the best players in the world and the bar is set very high for him.”

While the jury is still out on Griezmann’s success or failure at Barcelona, what is clear is that el Principito always seems to find his best form for France. His sensational bicycle-kick goal against Bulgaria was just a recent example of the quality he has in his locker and his performances in general for Les Bleus demonstrate a greater inner confidence than he shows for his club.

Consequently, both Griezmann and Lenglet have recently been linked with moves away from the Camp Nou this summer, with the French defender himself coming in the crosshairs with some nonchalant and sloppy performances this season. Both find themselves in similar situations and as a result, Lenglet has more than one reason to speak up for his compatriot.

France are going into the Euro 2020 tournament as the World Cup champions and undisputed favorites, especially when considering the depth and talent they possess in the squad. Even with these expectations, Griezmann and Lenglet will be looking to put some of the difficulties of the domestic campaign behind them by demonstrating their class for their country this summer.

While it remains to be seen if either end up donning the Blaugrana next season, having a bright tournament will either convince the Barça hierarchy or a potential suitor of their worth. With a lot on the line both for club and country, Greizmann and Lenglet will look to get off to a winning start when they face off against Germany this Tuesday.