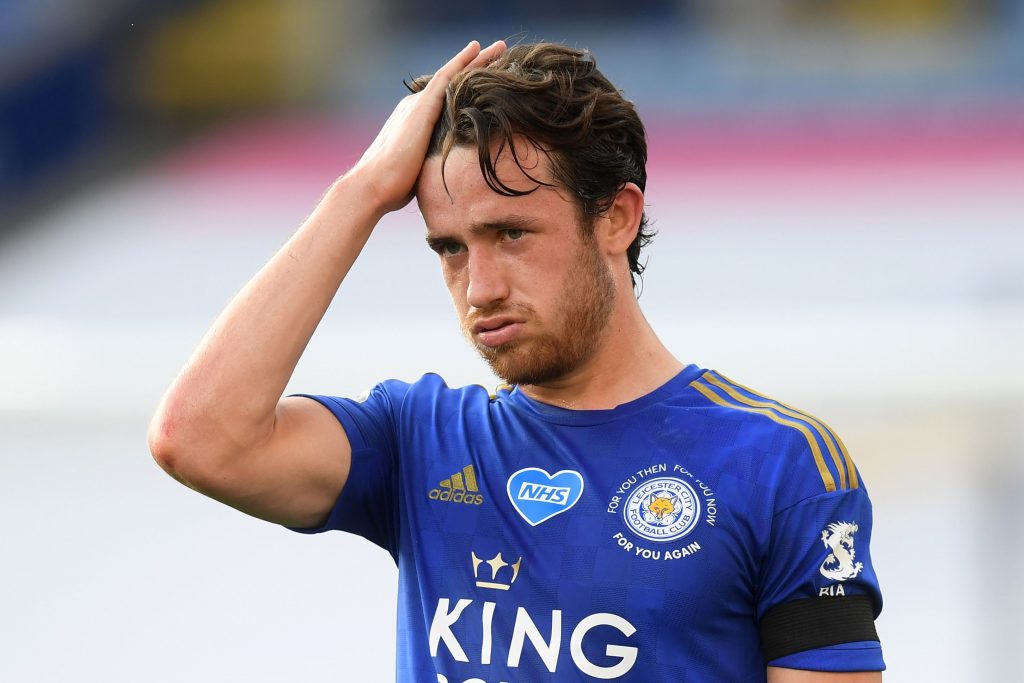 Leicester City full-back Ben Chilwell explained in an interview with MOTDx what it is like to mark Lionel Messi. The 23-year-old couldn’t stop himself from praising the Argentine and told that even though Messi was not playing with high aspiration, it was still hard to get close to him

“You never really get starstruck but I think it was four years ago, in a pre-season game against Barcelona. Messi didn’t seem like he wanted to be there. The worst thing about it was you still couldn’t get near him when he had the ball!”, said Chilwell.

“Messi was just so sharp, so good, and it was kind of demoralizing to play against someone who wasn’t trying in the slightest but you still couldn’t get anywhere near him.”, he added.

On the ever-lasting Lionel Messi – Cristiano Ronaldo debate, Ben Chilwell had his say:

“Messi or Cristiano? Messi, 100%. It was an easy answer. There’s such a split divide between who’s the best, when they are so different but for me, it’s Messi.”