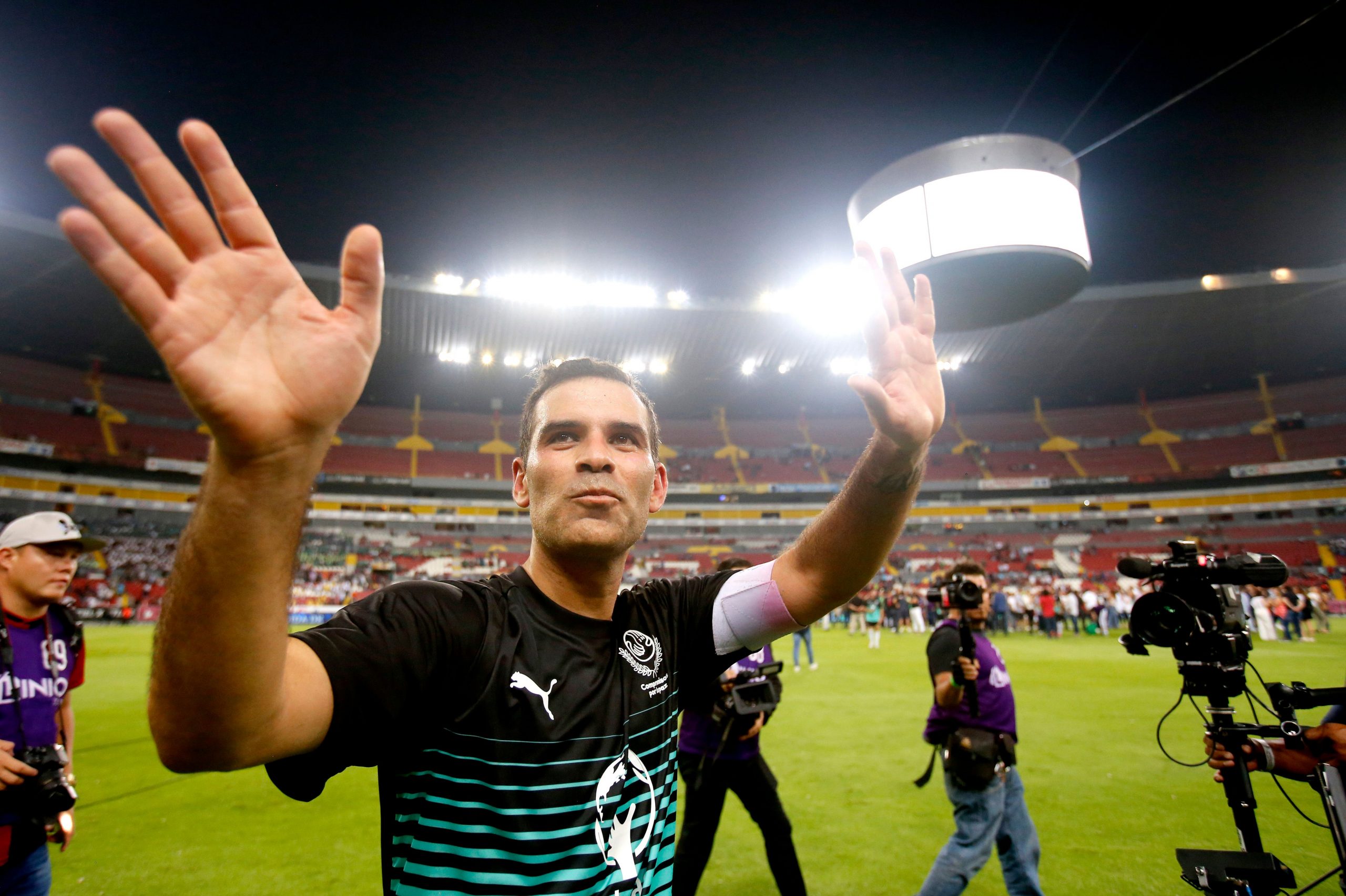 Former Barcelona defender Rafael Marquez has been chosen to lead Barça B from the next season while current head coach Sergi Barjuan will be relocated into the technical structure of youth development.

As reported by Spanish publication SPORT, Marquez was always a priority for Joan Laporta to take charge of the Barça subsidiary. The option was explored last season too but was rebuffed for some reason.

Apart from Marquez, former defender/midfielder Javier Mascherano was taken into consideration too, but he now works as the head coach of Argentina’s U20 team.

Since the option of Marquez was let go last season, the president asked Barjuan to take over.

On a personal level, Laporta is extremely grateful for how Barjuan handled the matters, especially after he was asked to take care of the first team too after Ronald Koeman was relieved of his duty.

In any way, now that he will work at the grassroots level as second to Jose Ramon Alexanko, director of Barça’s grassroots football, Marquez will now finally take the job of the B team, which will be called Barça Atletic again from next season.