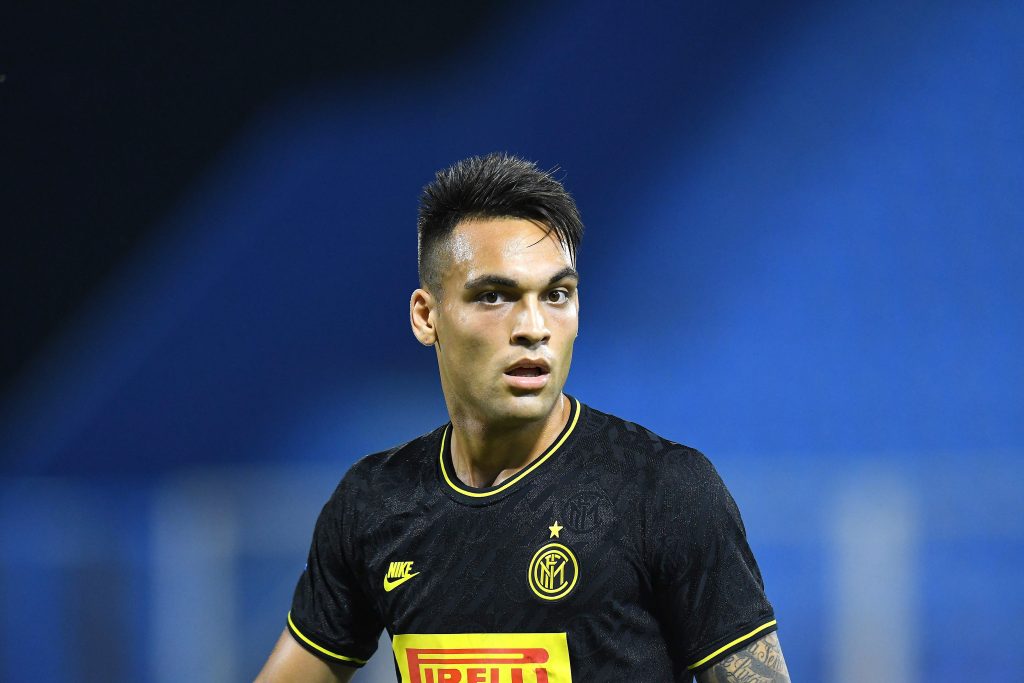 Inter Milan and Barcelona have halted negotiations regarding the transfer of the Argentine forward Lautaro Martinez. However, Barça remains calm about the situation as the 22-year-old striker has shown that he wants to join Barcelona alongside his international team-mate, Lionel Messi.

Currently, the Lautaro Martinez operation is completely under control, according to Spanish newspaper Sport. Despite the fact that Inter plans to keep the Argentine at the club, Lautaro is clear about his decision of playing alongside Messi – and Inter knows about this.

Lautaro has been inconsistent in his performances ever since football’s return after the Coronavirus break and sources state that this is mainly due to the evolvement of his transfer out of the Italian club. Even though Inter coach Antonio Conte has avoided criticizing the player’s poor performances lately, the Italian manager brought Lautaro on from the bench against Fiorentina on Wednesday.

Inter’s intention is to at least find Lautaro’s replacement before continuing the negotiations with Barcelona, but that seems very difficult considering the current economic crisis in the football world. Barcelona has told Lautaro that he will be a starter next season, and this promise is pleasant enough for the Argentine to join the Blaugrana. The two clubs will return to negotiations on August 2.