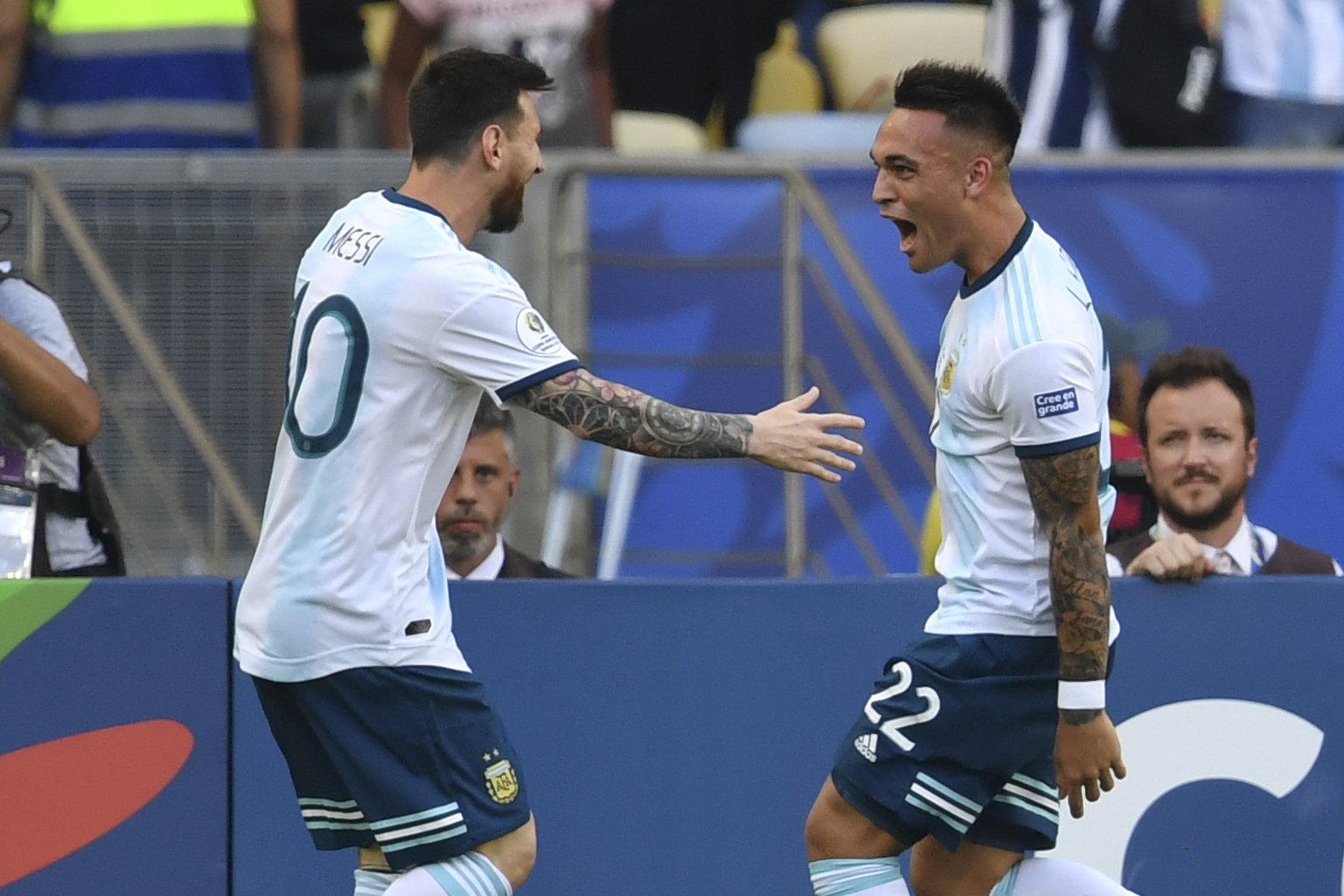 It has been quite a while since we’ve last heard about any concrete rumours of Lautaro Martínez potentially joining Barcelona. The Argentine striker was previously a hot target for the Catalans but following a long hassling period with Inter, and some untimely financial issues, the Azulgranas had to abandon their quest.

Now, other players seem to take priority over the young star as Ronald Koeman looks to strengthen the squad even further. However, back in Italy where Martínez is currently playing, the media seem to still have some interest in that particular story.

Recently, the Argentine was asked about the summer rumours of him wanting to play alongside his compatriot, Lionel Messi. The quotes were given to Gazzetta dello Sport but were relayed by Calciomercato.

“It [playing with Messi] was a dream for me too, of course, because playing with him is fantastic. He is the best player in the world. I am lucky enough to play in the national team with him. We, young people, look up to him,” said Lautaro.

These statements don’t come as a particularly big surprise to many. As he mentions himself, young players look up to Leo and who wouldn’t want to share the pitch with him?

Seeing Martínez at the Camp Nou, however, would be extremely difficult given the club’s current circumstances and Inter’s unwillingness to lower their asking price. He is a talent, though, and that much has to be said.

Maybe the transfer can happen further down the line but at the moment, playing with Messi, apart from the national team, could remain a distant dream for the young Argentine star.