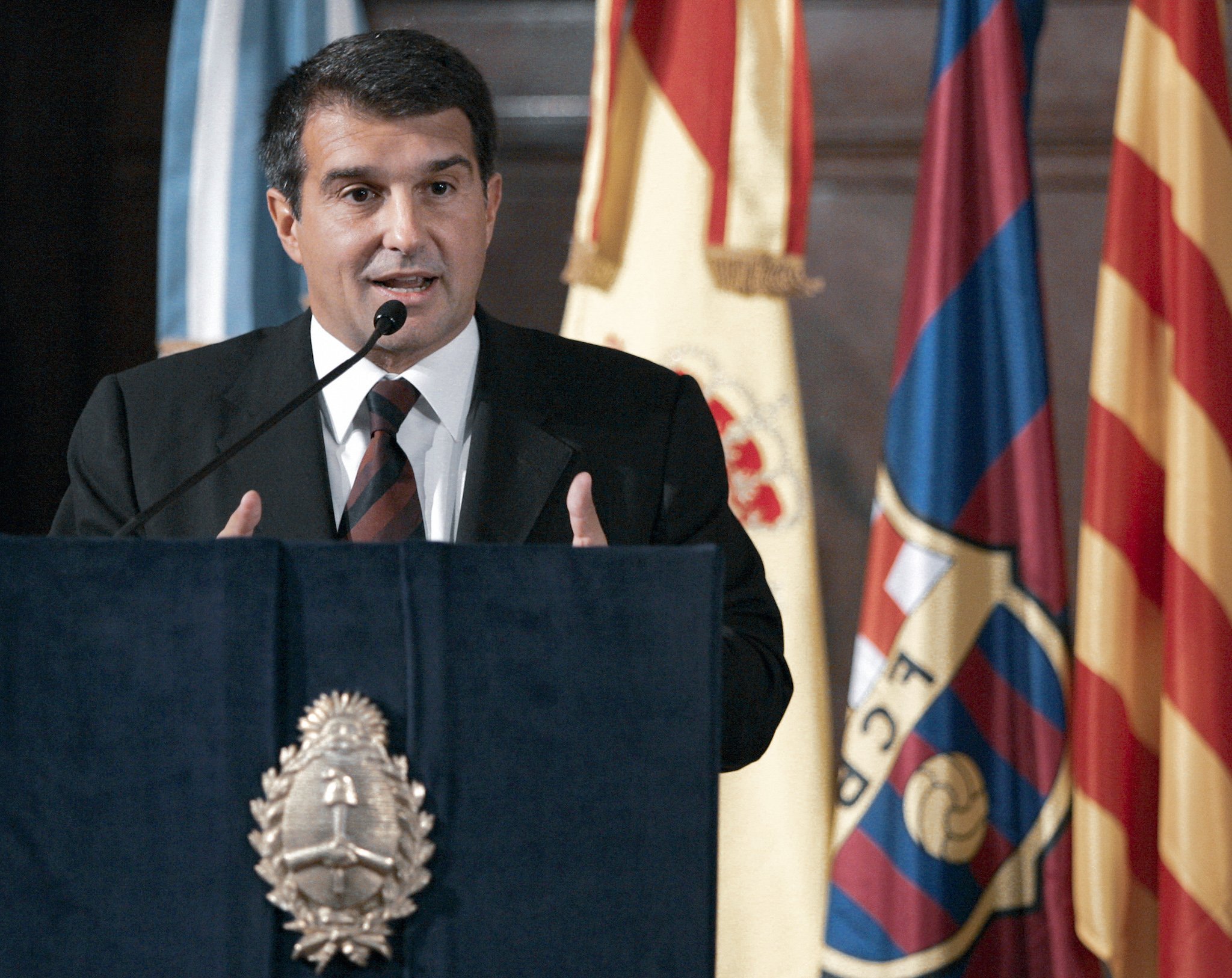 It seems like Joan Laporta is once again a very serious candidate to replace Josep-Maria Bartomeu as the new president of FC Barcelona. We all know of his pedigree and his reputation preceeds him but now, finally, we’re hearing something about his new project as well.

Laporta has experience in rebuilding the team and starting anew. After all, this is something he’s already done in the past and with great success. He talked to El Nacional about it, starting with the focus on La Masia once again.

“We trusted La Masia, we invested in it more than anyone else and we had the right people who did a great job. Now we want to apply a new methodology, so that La Masia is more professional.”

“La Masia will become a center of sporting excellence. We have a project that we will explain later.”

One other important question surrounding the club is the political scene in Catalonia. Laporta believes that Barcelona is an institution and should act as such, promoting the core values of the people who love and support them.

“Barça must take a position on political issues. Barça has become a global institution, with Catalans all over the world, so we need to maintain our origins, our ‘Catalanness’, as a club born in Barcelona. ‘Més que un club’ is a way to promote the rights and freedom of Catalonia.”

The club also has an undeniable legacy and now, it is their responsibility to improve on it and create a structure that will help them thrive.

“We left a very good, almost insurmountable legacy. The challenge is to make it even better. We will go through some phases of maximum difficulty, but the goal is to improve what we did. We left a very well structured club in all areas.”

Of course, Ronald Koeman is currently under a lot of pressure to perform and show results. The team has been struggling despite a good start and the Dutchman’s job is already questioned in the media.

However, Laporta believes he should be given some leeway.

“I have always said that Koeman is a great Barça player and that he deserves a leeway. However, that leeway will be determined by the results. It was the same with Rijkaard. We started with a lot of difficulties, but he ended up being one of the best Barça coaches.”

He also talked about Jordi Cruyff, the son of the legendary Johan and his potential role in the new Barcelona project. But he could not reveal too much apart from his absolute admiration.

“Jordi is a great professional who has traveled all over the world and has very clear ideas. He has been a technical secretary, a coach, etc. Jordi is accumulating experience and is a person to be reckoned with. But it is a topic we have not talked about.”

Laporta also had to discuss Barcelona’s latest defeat to Juventus as well as their struggles in La Liga. Nothing is lost just yet but this certainly poses a big challenge moving forward.

“Barça is in the process of merging a system, with difficulties in achieving the goals that its coach and staff want. The league is not lost, but a lot of work will have to be done, and we are confident that the other teams will slip. In the Champions League, everything is possible, but when we are second in the group, we will have to play against very strong teams.”

Of course, he also talked about Lionel Messi and his situation at the club.

“I know Messi; he loves Barça. I have a relationship of respect with him. He has given Barça everything. Leo knows he can trust my word because I have fulfilled everything I promised him. I want to make him a proposal, but as a president, so the proposal is serious and I can fulfil it.”