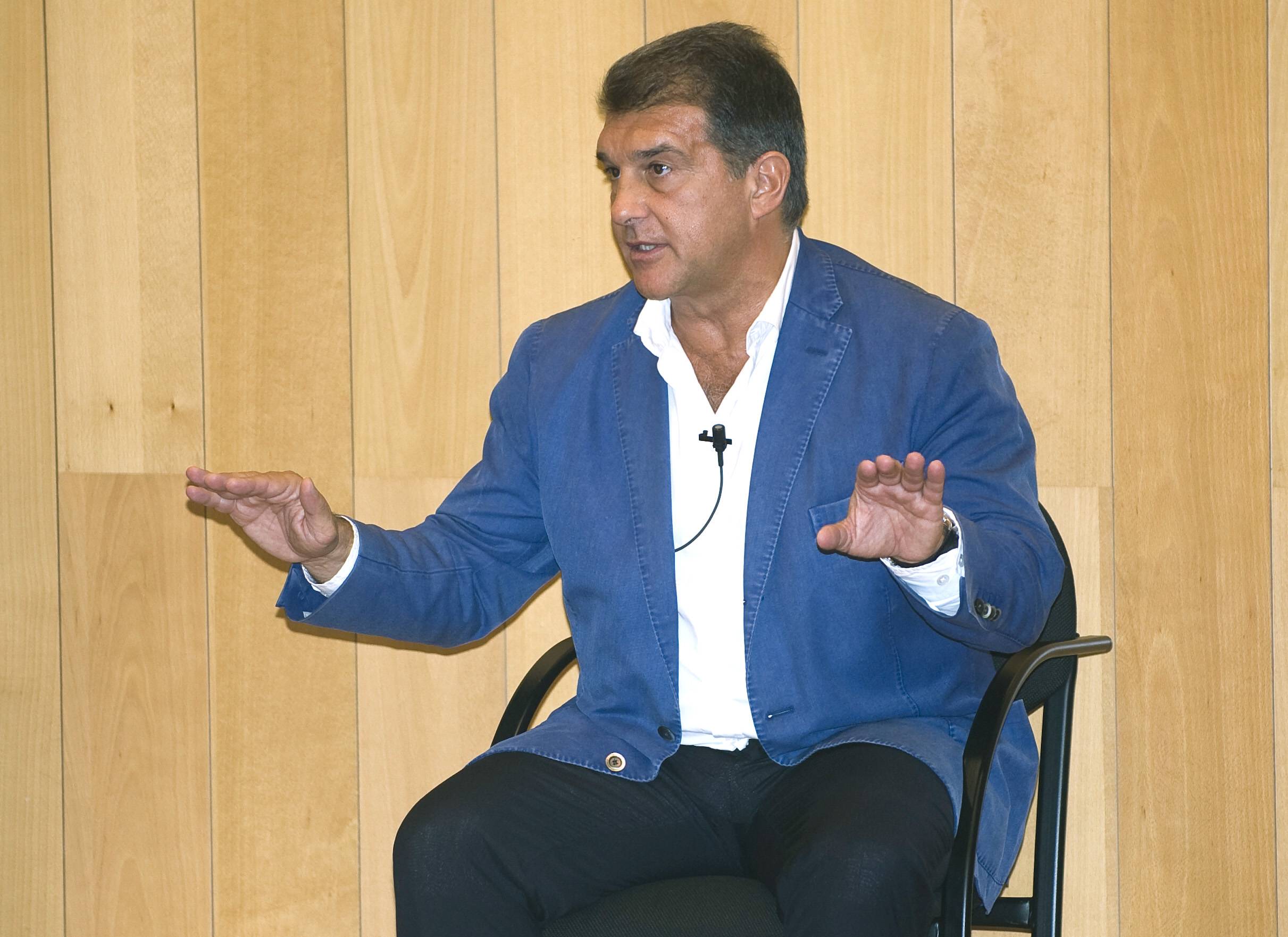 There was a time in the world of football where the duo of Joan Laporta and Pep Guardiola as president and head coach of Barcelona immediately spelt trouble for everyone else in the same sphere of the sport. Laporta trusted Guardiola to lead the charge of Barça into the new era back in 2009, but it looks like we will not see much of the same this time when a new president is elected.

In conversation with La Vanguardia, Laporta spoke about his time at Barcelona, hailing Pep Guardiola as a phenomenon: “Pep Guardiola is a phenomenon that we won’t see again. I think it is unique and unrepeatable. But look where football is going now. Without giving up our principles, there are young managers that combine science with imagination. There are teams that are going very well.”

Laporta is very well experienced in this category, and knew to not mention anyone specifically, even though he has been linked to Julian Nageslamnn in the past. When asked which young coaches he was pointing towards, he said, “Without saying names, youth managers have talent. They must be considered because they can work based on our philosophy.”

Nagelsmann is certainly among the most exciting coaches across the continent and can be the leading candidate to take Barcelona forward, but right now Ronald Koeman seems to have gotten a grip at the job, slowly but surely. He mentioned the Dutchman in his interview as well, saying, “It is pretty clear that if Koeman keeps getting good results he will continue.”

Laporta mentioned several other things in his interview, like the attempt to keep Sergi Roberto, Gerard Pique, Sergio Busquets, and Jordi Alba at the club till the end of their tenures. He also dropped hints about Carles Puyol, Xavi, and Andres Iniesta joining his project, and seemed very confident that several top agents across the footballing hemisphere are excited for his return.

However, he did not mention Guardiola returning to Barcelona, despite claiming that Guardiola may return to the club in the future, in an interview with SPORT.