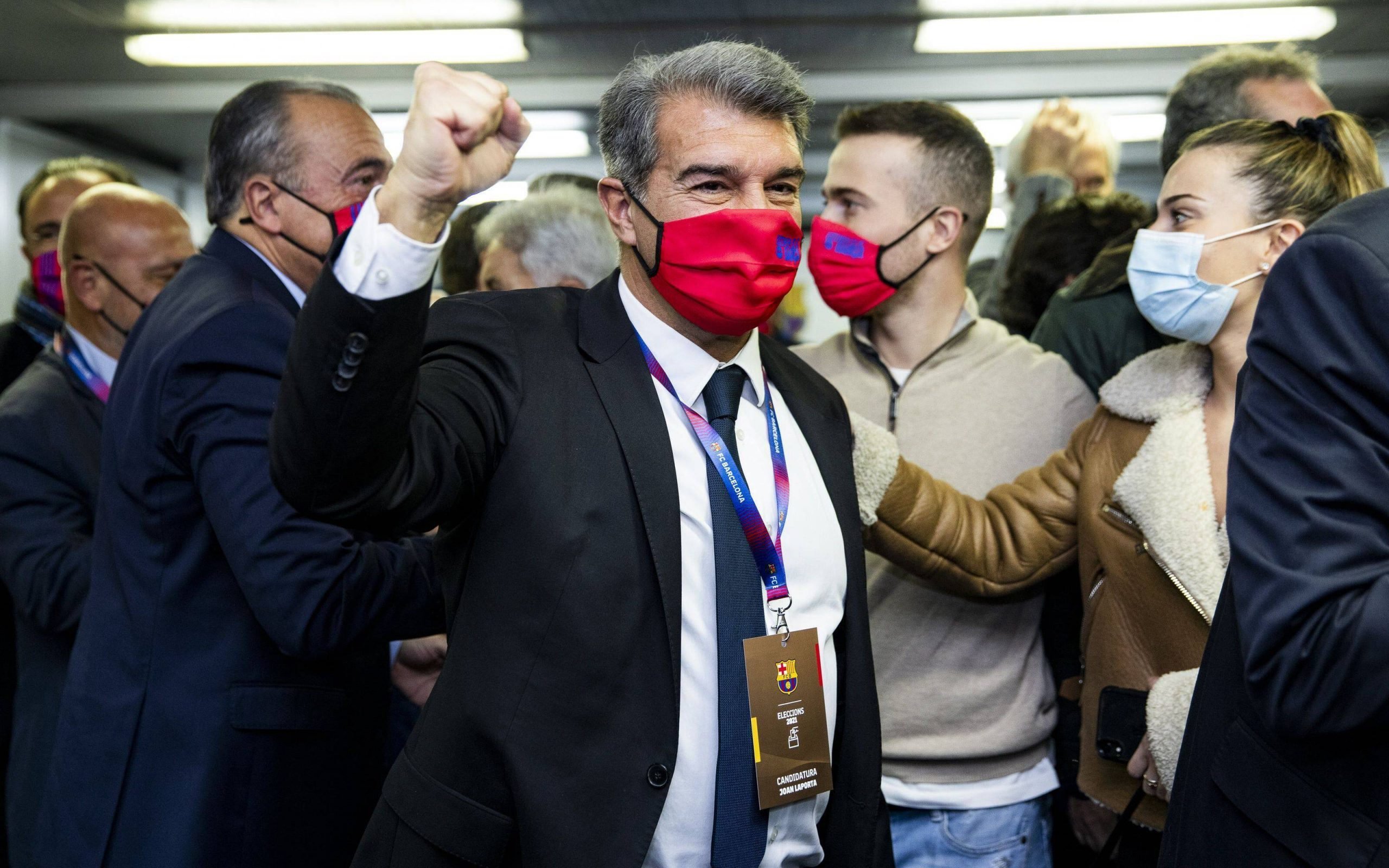 In a crucial week for FC Barcelona, the return of Joan Laporta as club president has provided plenty of cause for celebration. An era of mismanagement on and off the pitch has finally come to an end. And perhaps with it, a fresh sense of hope with regards to Lionel Messi’s continuity at the club.

Joan Laporta and Leo Messi do share a great relationship and thus, the former’s return to the club could be a huge tilting point in the Messi transfer saga. Laporta also said that the Argentine congratulated him on his victory: “Messi congratulated me. I believe he wants to stay.”

Messi also turned up to the Camp Nou on Sunday to vote in the Barcelona presidential elections for the first time ever. With him reportedly happy about Laporta’s election, it is evident that Messi himself, must have voted for Laporta. In which case, there is a strong case to be made for his satisfaction.

The cover of news outlet SPORT also highlights the same, with news of Messi congratulating Laporta and the president’s belief in his renewal. Other papers also seem to agree, saying that the 33-year-old superstar is celebrating Laporta’s successful campaign just as much as the new president himself.

Messi and Laporta have shared many good memories in the latter’s previous tenure at the club, which oversaw the most successful Barcelona side of all time. It is once again up to the 58-year-old to convince the superstar that the glorious relationship between him and Barcelona still has miles to go.