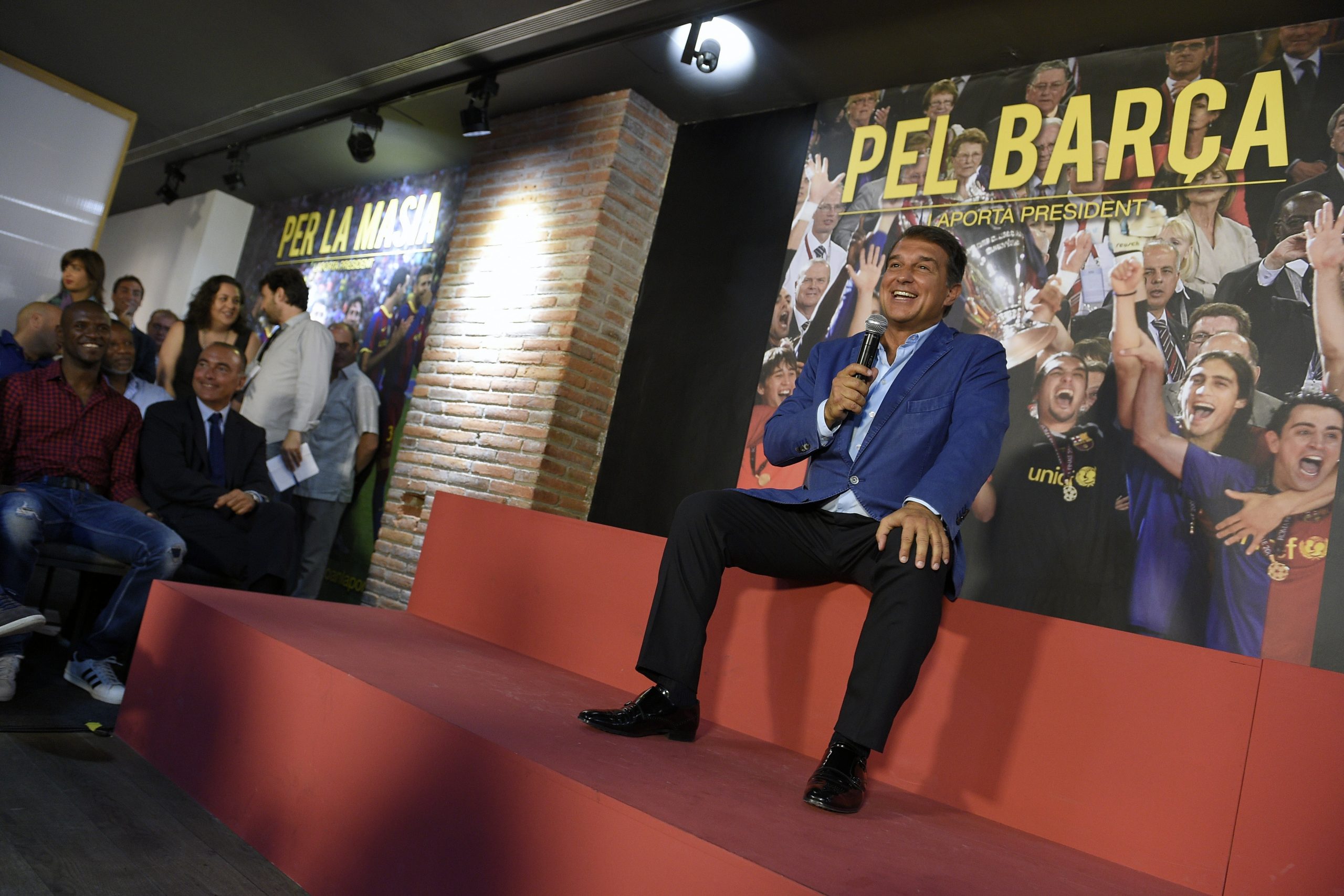 Joan Laporta recently announced his candidacy to become Barcelona president. As the race between him and Victor Font seems tight, Laporta’s involvement with the press has surprised nobody.

“I don’t like VAR. There have been many moments of favoritism, especially at the end of last season.”

Laporta is referring to the controversial calls towards Real Madrid last season. Ronald Koeman, the new Blaugrana manager, has also complained a lot about VAR. No one seems to like the new technology, but it is not a good look to complain about it right now.

“I’m not going to give any names during my entire campaign, because it would cause instability in the current team.”

Laporta has the team’s interests at heart. While rumours surrounding Neymar, Erling Haaland and Kylian Mbappé are emerging, he surely should not speak right now. These players might be world-class, but Barça also have a decent roster. Destabilising the squad before taking over would be shooting yourself in the foot.

“What I don’t want, is that the poor management of the economic situation and the corona crisis is paid by the players. There are contracts to be fulfilled.”

Barça are on the verge of bankruptcy. The Blaugranas can only dream of the players mentioned above right now. What is more important today is that the players get their pay before another Quique Setién case happens. Laporta does well to remind everybody of the club’s economic situation.

“Koeman was brave with Oscar Mingueza. Braithwaite is doing a good job as well. We have to look at the players in hand.”

Koeman did not really have the opportunity to overlook Oscar Mingueza after Gerard Piqué’s lengthy injury. However, credit where it is due. The Dutchman has unearthed one hell of a gem for the Catalans. The youngster will surely be in Laporta’s plans if he gets elected. As for the coach, his future is still unsure, but it is still early days for him.