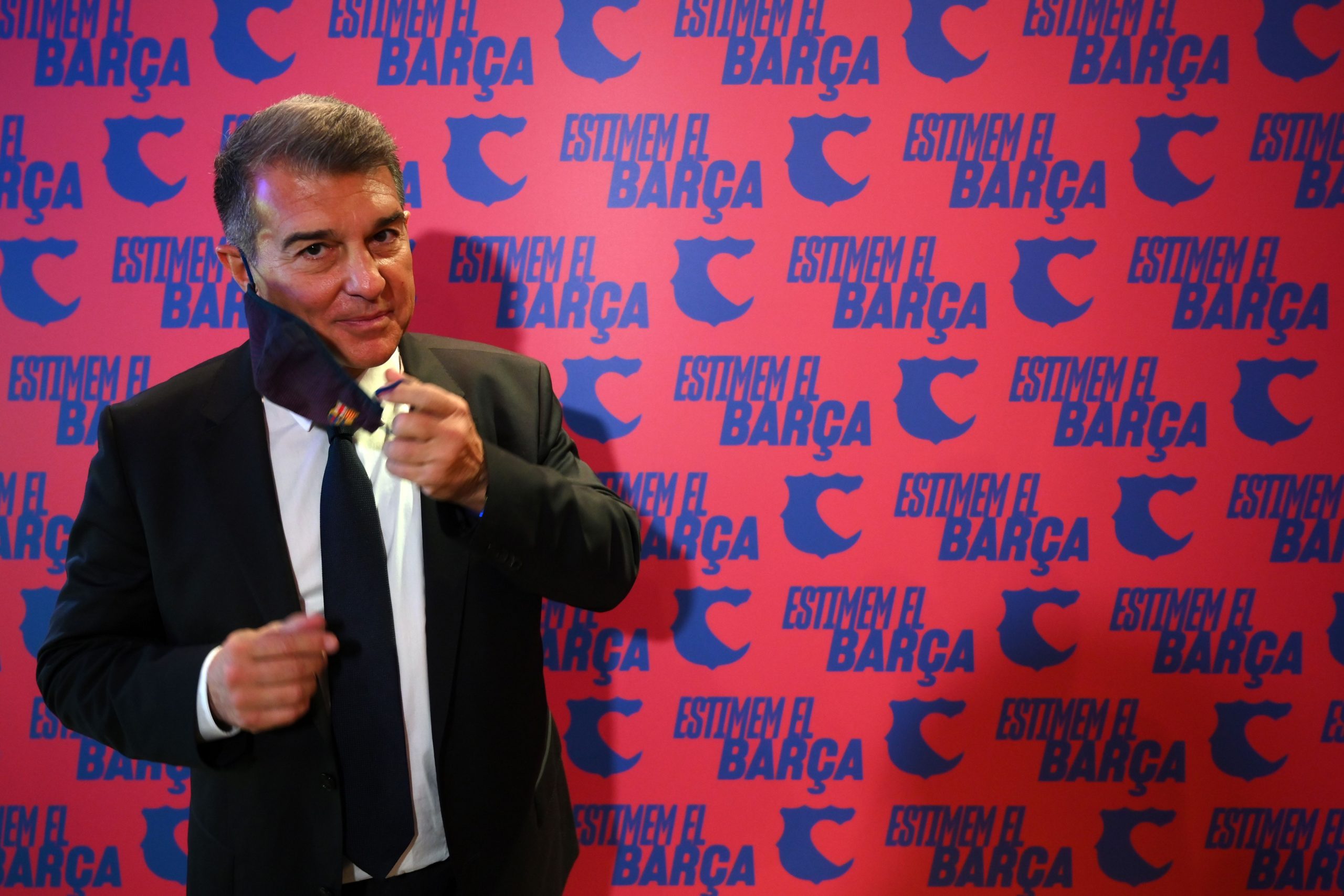 The road to become president of Barcelona looks like a rocky one. After the vote of no confidence was ensued against Josep Bartomeu, he was forced to resign, calling for early elections. After a lot of speculation, these elections were decided to be held on January 24th.

Keeping the elections in the last week of the January transfer window as certainly a controversial decision. The new president would not have time to assess or make signings, especially in positions that Barcelona desperately needs.

The latest in a line of unfortunate news is that the elections have been postponed, and will likely not be held till a date till before mid-March. This comes on the back of a rise in Coronavirus cases in Spain, and, and the decision has been taken to avoid putting the public health in danger.

One of the candidates for the race, and a front-runner no less, Joan Laporta spoke to Teve Cat about several things in an interview pertaining to the elections:

What will be the first thing you do if and when you are elected president of Barcelona?

“One of the first things I will do as Barça president will be to call the presidents of La Liga, Spanish Federation, UEFA, and FIFA to demand the respect Barça deserves as an institution. We have lost that in the past years.”

If we replace Braithwaite with Haaland, would that convince Messi to stay?

“It is not the time to talk about signings. Haaland has a very smart agent (Mino Raiola), he knows a lot. Saying something about him would increase his value. There is nothing to say right now.”

How is there going to be a ‘Cruyffista’ Barça when Johan Cruyff is unfortunately no longer with us?

“He is still there. His ideas live on. His idea of football…it is art.”