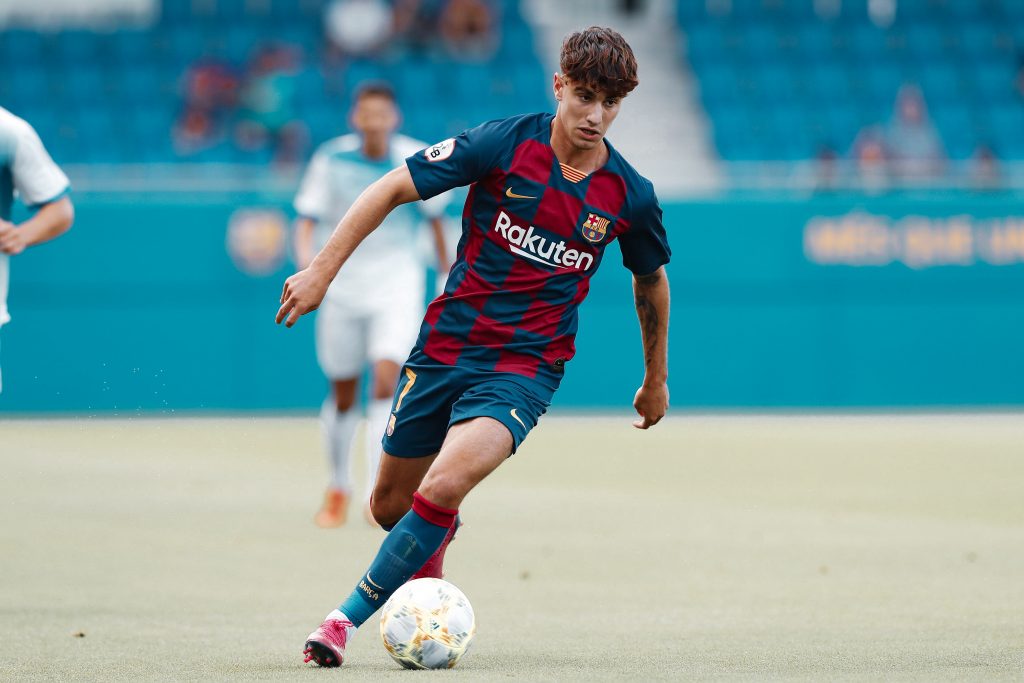 The relationship between La Masía and the first team should be permanent, but with the expected coronavirus crisis, the academy products could be saving Barça colossal quantities of money.

The sporting benefits of using La Masía should not be questioned. It has been proven throughout Barcelona’s entire history, in which every successful team has had a hard core of homegrown products. Such talents carry the style in their veins, and thus are perfectly suited to the first team. They need zero adaptation and are ready to make an instant impact regardless of their age, thanks to the tactical concepts they have acquired. Their quality tends to be top-notch too, considering it arguably is the best academy in the world. Meanwhile, though, the years in which fans have lost most identification with their club have been those in which it has been moving away from its roots and principles. La Masía is a basic principle for the blaugranas.

In the past years, Sandro Rosell and Bartomeu’s administrations have shown no faith in La Masía regardless of such sporting arguments. There has been no trust nor conviction, with the senior minutes being invested in unnecessary signings rather than in the more-than-prepared academy graduates. Believing that Bartomeu will change his approach and beliefs in the remaining year until the 2021 presidential elections requires an act of good faith.

However, if the on-pitch reasons have not been enough to convince him, at least the economic ones could. Barcelona have the most expensive squad in Europe, with 63% of a budget of 1,047 million euros being destined exclusively to the players’ wages. With the coronavirus crisis, clubs will be forced to save money, and sales are the main way to do so. Selling footballers at Barça is not easy, since they earn more money at the Camp Nou than they would receive anywhere else. But if the Catalans want to optimise their resources, the magic formula should be to avoid or postpone the big-money signings, get rid of the deadwood, and utilise La Masía to rejuvenate and strengthen the squad.

Youth, quality and style is what the La Masía talents can directly provide as they would bring the fresh blood the senior side is currently lacking. Apart from that, though, the economic gains would be huge too. Mostly for two reasons. Firstly, for the most obvious one: they are free. Promoting them costs nothing. Zero. Free. The board, so desperate as they usually are for cash and even free agents, should know that they have to pay nothing to use and trust the young boys. Imagine improving the squad, revitalising it, bolstering it, without need for any transfer fee. That’s one of the many intentions of La Masía.

Secondly, the players who get promoted from Barça B don’t have strict financial demands. Generally they have been at the club for years. This is their home, and this is their dream. Getting promoted and playing at the Camp Nou is what they have longed for for their entire lives. Even if in many cases their promotion is followed by a wage increase, that’s the least of matters for them. The young La Masía prospects, while they deserve a big reward, always tend to be the ones who earn the least in the squad.

By making a proper use of the academy gems, Barcelona would not only save a transfer fee, but save massive wages too. It is not easy letting go the likes of Rakitić, Vidal, Umtiti or Coutinho, as they are on huge salaries and few, or no, clubs can pay such amounts of money. But if they manage to sell them for a reasonable cost and replace them with Riqui Puig, Collado, Monchu, Araújo, and many more, Barça will have saved an enormous quantity of money and will be closer to avoiding a financial disaster. Trusting La Masía should be a matter of sporting belief, but even just the economic arguments should be enough to convince the directives that this is the perfect time to exploit all its advantages.