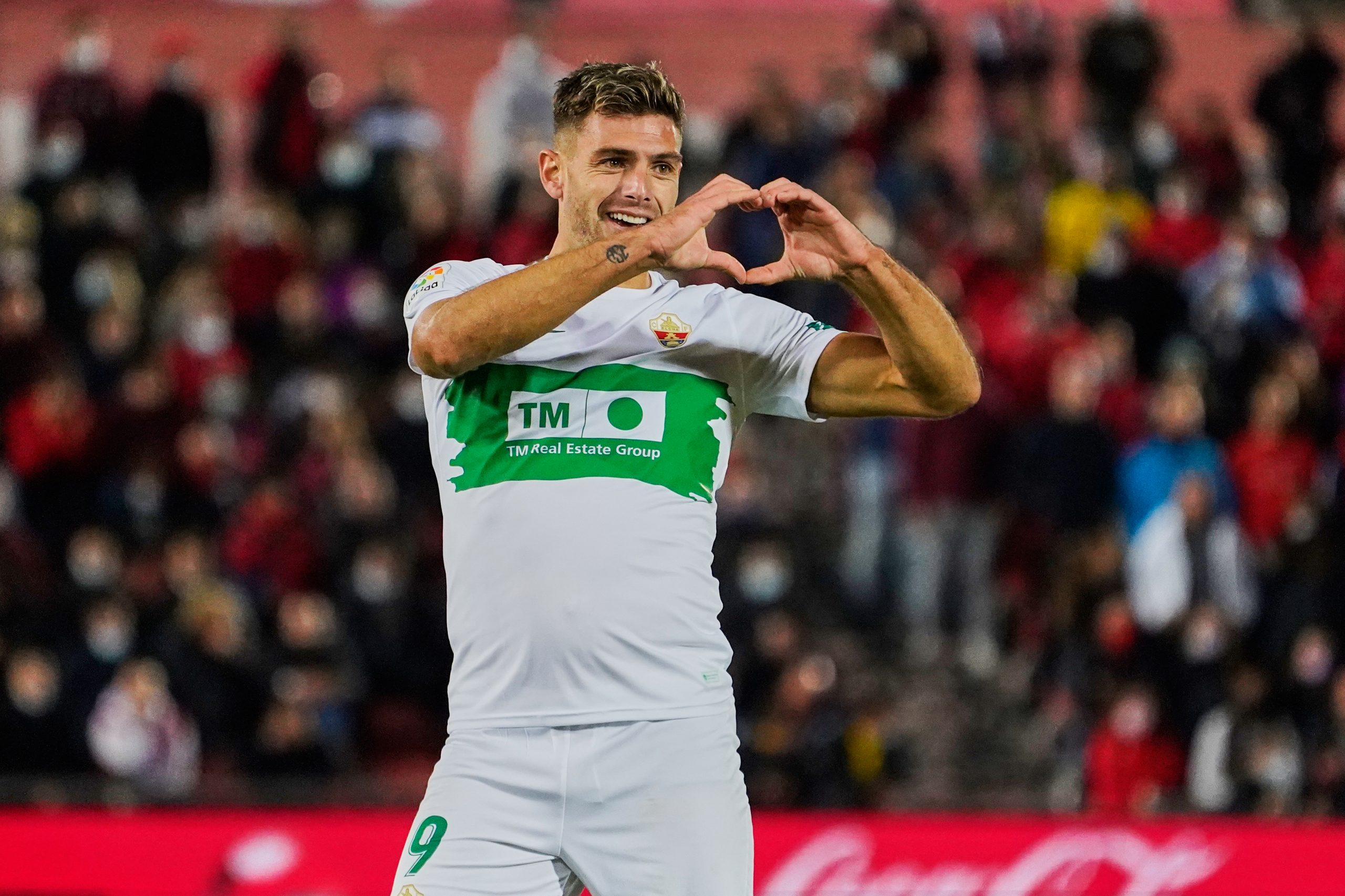 Lucas Boye has had a remarkable 2021/22 season as is on the best goalscoring run ever in his career. Naturally, he has attracted the interest from a number of Spanish clubs. Among these are reigning champions Atletico de Madrid and two-time treble winners Barcelona.

According to Fichajes, his form has coincided with a rise in his market value. The Spanish paper reports that Elche will not sell him for any less than his release clause of €25 million this winter. A previous report had stated a condition in which he would be sold for just €10m, if Los Franjiverdes were to be relegated into the Segunda division.

Boye is having the best season in his career yet. He has lit La Liga up, scoring seven goals and providing two assists for a struggling Elche. This is already the equivalent of what he provided last season for his club side. Such form has naturally attracted the bigger clubs in Spain to him.

The 25-year-old is approaching the prime of his career, and as such, he is a prospect Barcelona are keenly looking at. The Catalans need a proper finisher to put away the goals from the chances that are constantly being created.

As for Atleti, they feel that their issues in front of the goal would be better solved by someone like Boye. Luis Suarez is nearing the end of his career and has an equal number of goals to his Argentine counterpart. This is despite Los Colchoneros creating more dangerous chances in front of goal than Los Franjiverdes.

Elche have no desire to negotiate with either of the clubs. They are looking out for themselves and would only accept alternative offers in the summer of 2022. If either one of Atleti or Barça want to get their hands on him this winter, then they will have to pay the €25m demanded.

Barcelona have alternatives both in the winter and summer if the deal does not go through. The Catalan giants are closely monitoring Alvaro Morata until the end of the window. In June, they are seeking to acquire the services of Erling Haaland from Borussia Dortmund.