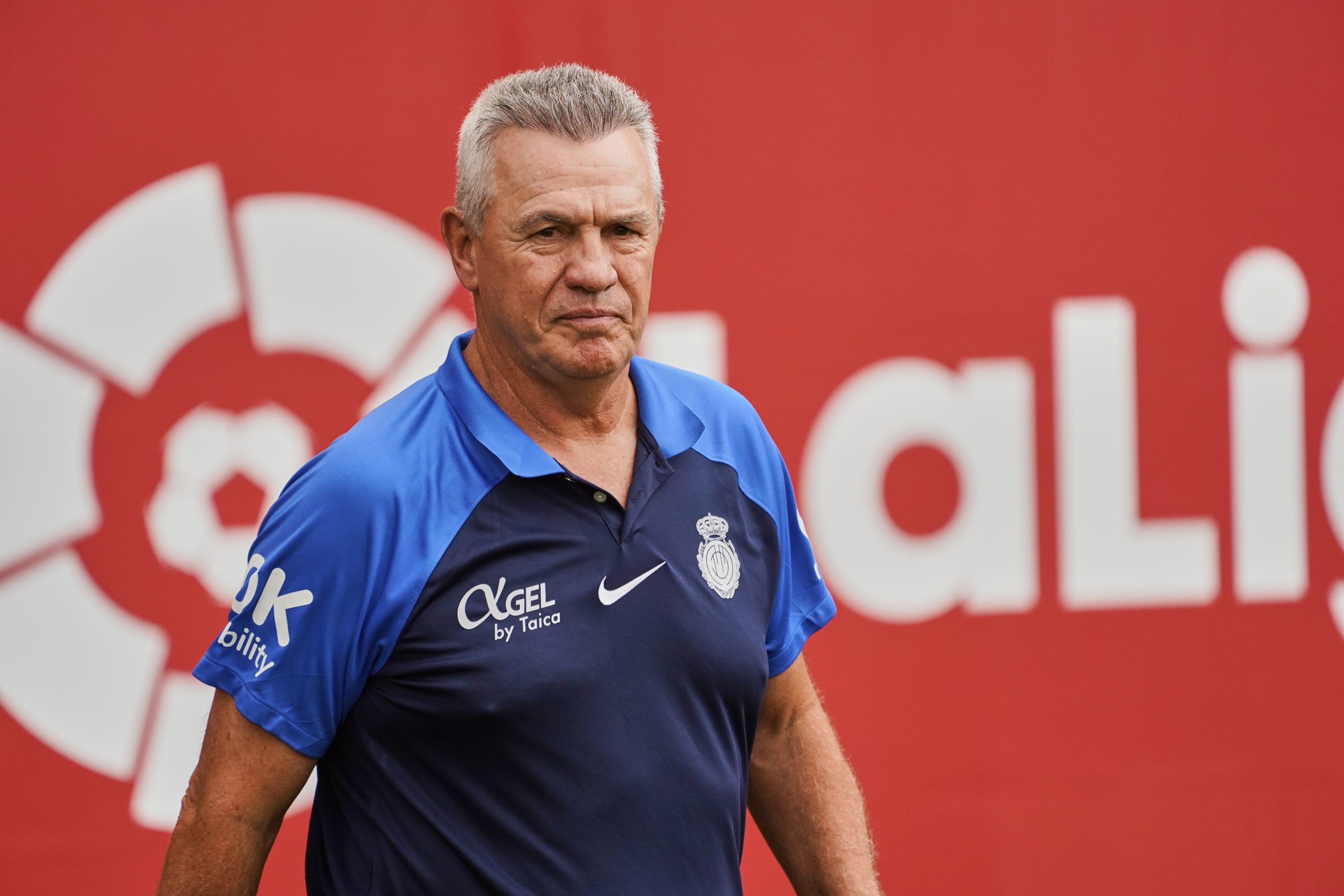 RCD Mallorca manager Javier Aguirre has hailed Barcelona superstar Robert Lewandowski as a ‘killer’ ahead of the meeting between the two clubs this weekend.

Mallorca play hosts to Barcelona at Son Moix on Saturday night and their manager has lavished huge praise on Lewandowski on the eve of the game.

Speaking in his pre-match press conference, Aguirre said (h/t SPORT): “Oh my God. I’ve seen him on TV. It’s a good signing for the league. It gives the league attention all over the world. He’s a killer in the penalty area, you can’t give him one free inch.”

Lewandowski arrived at Barcelona only last summer and has excelled in a short time at the club. The 34-year-old has already plundered 11 goals in just eight matches across all competitions and is currently leading the scoring charts in La Liga with eight strikes in six games.

The Poland captain has been one of the chief driving forces behind the Catalans’ fine start to the campaign as they remain unbeaten in La Liga and are just two points shy of leaders Real Madrid.

Aguirre also spoke about the injuries to Barcelona players during the international break and wished speedy recovery for Ronald Araujo, in particular, hoping that the Uruguayan makes it to the World Cup.

“I hope Araujo makes it to the World Cup, he is an extraordinary player, he has just renewed and he deserves the best. We always like the best to be on the field. Whoever plays will do well. With or without casualties, they will complicate it a lot for us, for sure.”

The Mallorca coach also compared manager Xavi Hernandez to Pep Guardiola, saying: “There are similarities between Xavi and Guardiola, the teams now don’t have Messi. Today they have other players but they always have a style that is always recognisable.”