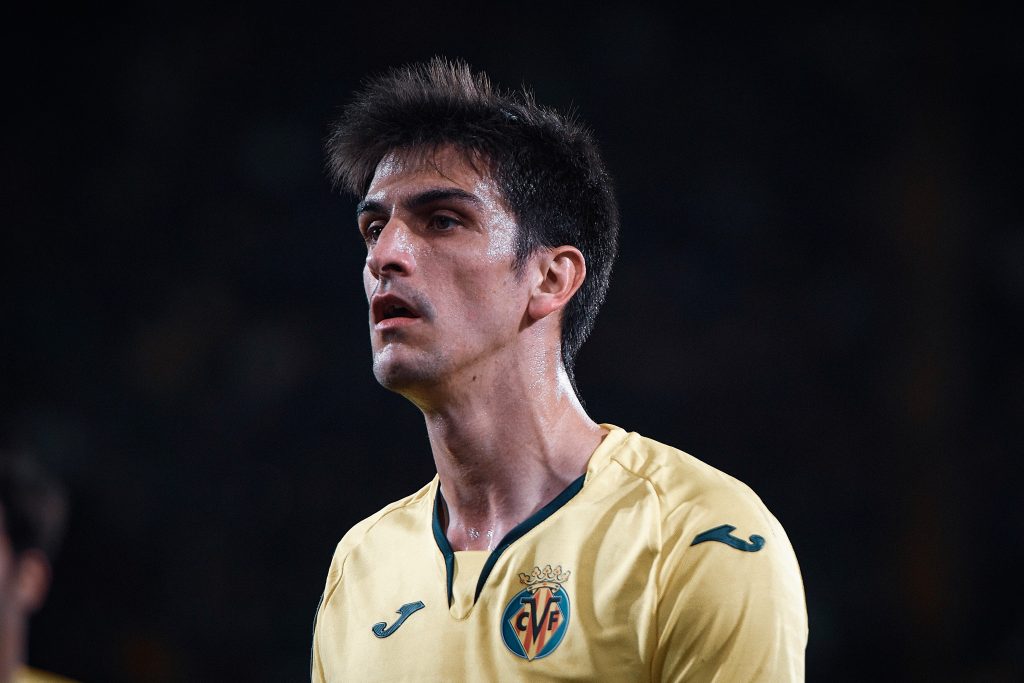 Another set of sublime matches come at La Liga fans’ way, and there are many reasons to feel excited at the midweek action in matchday 31.

After last round’s controversy, it feels like football in Spain is back only one day later and the fans look ready to be as passionate as ever for the teams they love. Of course, last weekend’s events meant that there is a new pilot in town as Real Madrid are ahead of Barcelona on the head-to-head ruling, and it is up to the Catalans to rewrite the stars in the next few weeks. Now, a new round of matches means the exciting games never end, and there are some belters for matchday 31 of, for some, the best league in the world.

One of the games with the most consequences will be the first to get underway in matchday 31, as Sevilla visit the Estadio de La Céramica after holding reigning league champions Barcelona to a draw on Friday. Villarreal are on the hunt for continental football, and their recent peak in form has seen them reach the heights the out-of-form Real Sociedad and Getafe had set. Now level on points with the two mentioned teams, they need to beat Sevilla to get closer to the Nervionenses.

Even if all by 1–0, Villarreal have won all matches since football’s return | Photo by Carlos Sánchez Martínez / Icon Sportswire via Imago

Indeed, the Yellow Submarine are only four points behind Sevilla, and a win here would mean they would only be one point away from fourth place. If one were to bet on this game, they would be advised to go for Villarreal, as they haven’t lost to Sevilla in four games – two wins and two draws –, and also given the run they are in right now compared to the Andalusian side.

A day after Villarreal vs Sevilla, Barcelona host Athletic Club in a bid to return on top of the table, as this would be the game with the most meaning afterwards. The Basques are only five points behind Villarreal and look to threaten Barça after having beaten them twice this season already with two late goals from the now-retired Aritz Aduriz and the tireless Iñaki Williams. Williams scored the goal in the quarter-finals of the Copa del Rey, in which a Basque derby will take place in the final.

However, and luckily for Barcelona, these two games were at San Mamés and went entirely differently. The first one was under Ernesto Valverde, and the football was disappointing, and the winner was somewhat deserved. In the Copa del Rey, Quique Setién’s Barça were unlucky and looked back at an honourable performance. It’s worth noting that, at the Camp Nou, Athletic practically never wins. Their last win was in 2001, but Barça need a victory no matter what. Luckily, Los Leones have only managed to muster three draws against the azulgranas since their previous win in Catalonia

This match is one of the most important in the whole round of games as, again, it means so many different outcomes for everyone involved. Real Sociedad’s last four games have been dull and have seen them slip to sixth in the table, while Atlético de Madrid and Sevilla are battling it out for what was their Champions League spot. At Anoeta, they will look to capitulate on Celta de Vigo’s recent attacking woes at the worst time because the Galicians have refound form against a Basque team by slaughtering Alavés with a 6–0 win on the weekend.

This emphatic win may have pumped Iago Aspas and his teammates with confidence ahead of their trip to San Sebastián. Both sides need these points more than anyone, and it wouldn’t be crazy to think that their desire to win might mean they will neutralise each other in this exciting encounter between two historical La Liga sides.

As mentioned, Barcelona have to win to no matter what, especially when Real Madrid have a secure fixture in Mallorca at home. If the culés win and Madrid don’t, they will regain their place at the top of the table, but nothing is decided yet. The merengues are now in the driving seat, and they don’t look like slowing down anytime soon.

Many players’ performances will be scrutinised in the midweek games, but the spotlight is mainly on one man, and that is Quique Setién. The Cantabrian’s decision in Seville have raised many blaugranas‘ eyebrows, and Ansu Fati‘s performance could be at the centre of attention for Barça against Athletic Club.

Far from Catalonia, Karim Benzema is on fire, and it will be interesting to see him continue his goalscoring form against Mallorca. In the Basque country, the Celta fans will require the same kind of performances from Iago Aspas, Rafinha Alcântara and Denis Suárez. Also, it will be interesting to see if Asier Garitano still has faith in 18-year-old Javi López, who gave away a penalty at Balaídos in a debut to forget as it ended in a 6–0 win for Celta. Finally, left-back Pervis Estupiñán will look to improve from his last outing for Osasuna too.