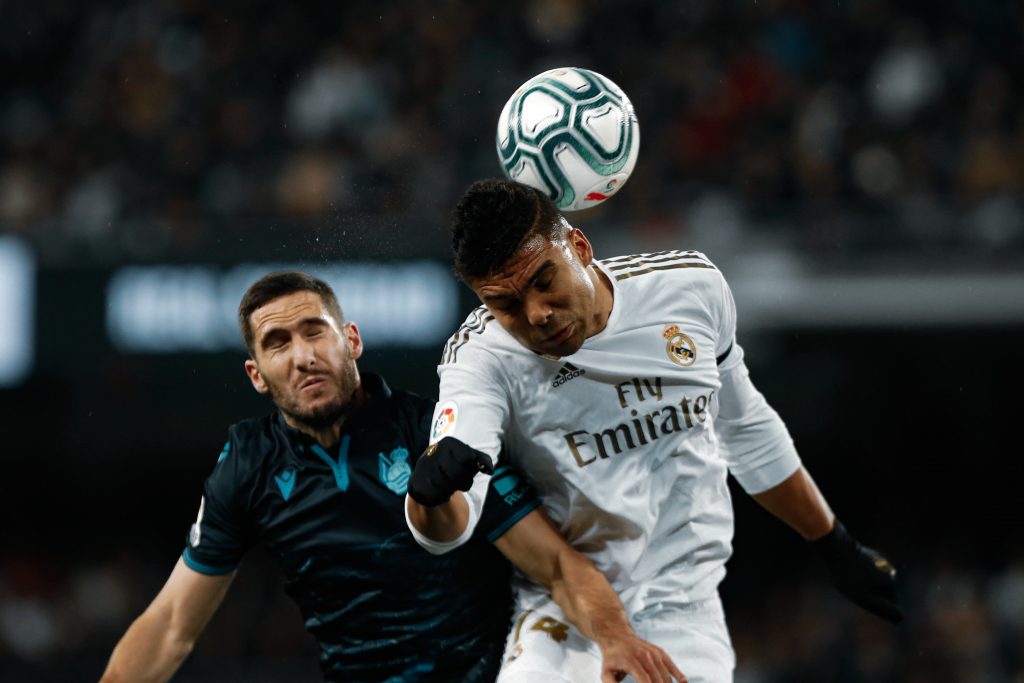 Yet another round of games awaits La Liga fans as the league’s return is more and more appreciated, with matchday 30 expected to be as exciting as the previous ones. Let’s do a little preview of it.

La Liga’s return is a jubilant success for everyone involved in the league. The league is getting richer from the TV revenue, the players are the happiest ever and the fans loving it. After the midweek action and all the craziness that came along, fans are looking forward to seeing how the new round of matches are going to develop. These are the three best games of matchday 30:

After two fairly accessible games for the culés against Mallorca and Leganés, their first big test awaits in the form of Sevilla at the Ramón Sánchez Pizjuán. Barcelona’s away woes in the league are now nearly nullified as it feels like playing in a neutral venue without fans, but Sevilla are still an adamant team to beat. The Sevillans have scored five goals in their last three games while Barça have seven, so expect a high-scoring game, but no ties as the Catalans haven’t drawn in their previous four games.

In the league, Barcelona haven’t lost to Sevilla away in a long time and look to extend their unbeaten run against them with this game. Also, Barça have to win as Real Madrid have a better head-to-head record and are breathing down their necks.

Saturday proposes a great choice of games but none better than Athletic Club hosting Real Betis. The Verdiblancos‘ form has been poor, and their throwaway results in the last matches has fed up many Béticos. Their 2–2 draw against Granada wasn’t good enough, especially after losing to Sevilla. To redeem themselves, they have to win against Gaizka Garitano’s Athletic, which is no easy task.

This Bilbao side is the most defensively-sound one in years and concedes the fewest shots in La Liga. Against Atleti last Sunday, the 1–1 draw was the fairest result, though they should have lost against Eibar in midweek. After some mixed run of form, they will look to win in their majestic San Mamés. However, it would be advisable to bet for the draw between the two sides even if there is going to be some exciting chances.

This duel is as exciting as the Sevilla game because it has the same consequences. Real Madrid want to win the league, and their return in La Liga has been triumphant. For Real Sociedad, they haven’t been at the races recently and have lost the fourth spot to Atlético de Madrid after the 2–0 loss at Alavés Mendizorroza on Thursday. So another loss could be a catastrophe for the Basque side as they could lose the sixth position if they happen to fail at Anoeta.

Against Real Madrid, Martin Ødegaard will have to revert his recent and unusually poor form | Photo by Juan Manuel Serrano Arce via Getty Images

In recent history, La Real has stunned Madrid many times. In this edition of the Copa del Rey, they managed a triumphant win at the Santiago Bernabéu with loanee Martin Ødegaard opening the scoring against his parent team. It will also be a clash of high intensity, especially as the Madrid players are raring to go and Karim Benzema seems ready to carry them to a La Liga title. All in all, it is perhaps the best game of the round because of the consequences and the general plays of both squads.

There aren’t many possible outcomes for Barça. If they win in Seville, they guarantee top spot for another round at least. Nonetheless, if they lose, they allow Real to catch up and be on top of the league again, but that’s only if Madrid win. So it’s either first or second for Barça, and they shall do everything to win the game to keep calm.

The midweek performances are still fresh in everyone’s minds, and some of matchday 29’s standout performers will attract many fans. One of the main talking points will be Ansu Fati and whether he will start in Seville. The Spaniard’s superb goal against Leganés has put the spotlight on himself, and his minutes should be more regular from now on. If Griezmann continues with his unimpressive form, Ansu could warrant a place in the squad.

Far from Barcelona, Marcos Llorente’s recent heroics for Atleti have also brought him some popularity. The former Madrid midfielder has now turned scorer and provider in recent weeks, and it will be exciting to see if he will be able to do the job against the soporific Real Valladolid. At last, Martin Ødegaard‘s late sub-par performances have raised a few eyebrows, and it is up to him to show he has got it against his parent club Real Madrid.