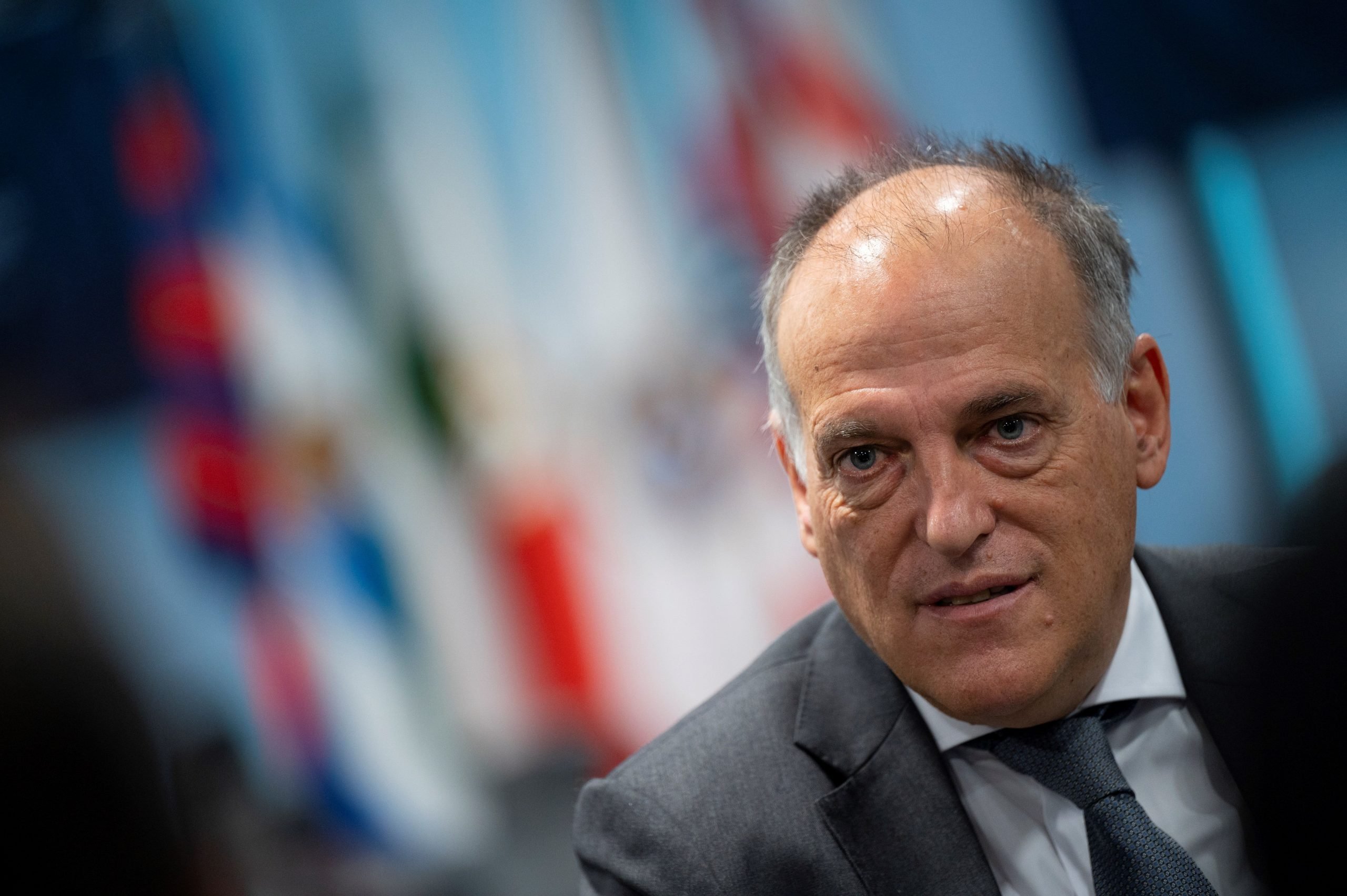 The January transfer window is just around the corner but it does seem like La Liga teams in general won’t be able to spend absurd amounts of money. Of course, this comes as no big surprise because the recent pandemic has largely affected everyone financially.

Javier Tebas, the president of the Spanish top-flight, presented the figures of the salary limits today and talked about the caps on certain clubs. Barcelona, for example, will have a spending limit of 382 million euros, a decrease of more than 40% in comparison to the 2019/20 campaign.

Clubs like Real Madrid and Atlético Madrid will also be affected, of course, and rarely anyone is the exception to this rule. However, with all of that being said, the rumours of Manchester City trying to sign Lionel Messi still persists, against all the odds.

But that, Tebas believes, is a concern because it could also mean they won’t comply with the financial fair-play regulations. Here’s what the La Liga president said, as quoted by SPORT:

“The only club that is being rumoured to sign Messi is Man City. It’s as if they have not been affected by the pandemic. I’m concerned that they may sign Messi without complying with UEFA’s financial regulations.”

He also believes the difference between Man City and most of the other clubs is in the way they are financed. Although he doesn’t explicitly say that, this might’ve been a reference to their sheik owners who, needless to say, are very wealthy men.

“I’m not the only one who thinks this. Ask Klopp or Mourinho; they feel the same way about City. The coronavirus hasn’t affected them because they are financed in many different ways.”

Still, if someone has the financial power to sign Messi, then it’s definitely Pep Guardiola’s current team.