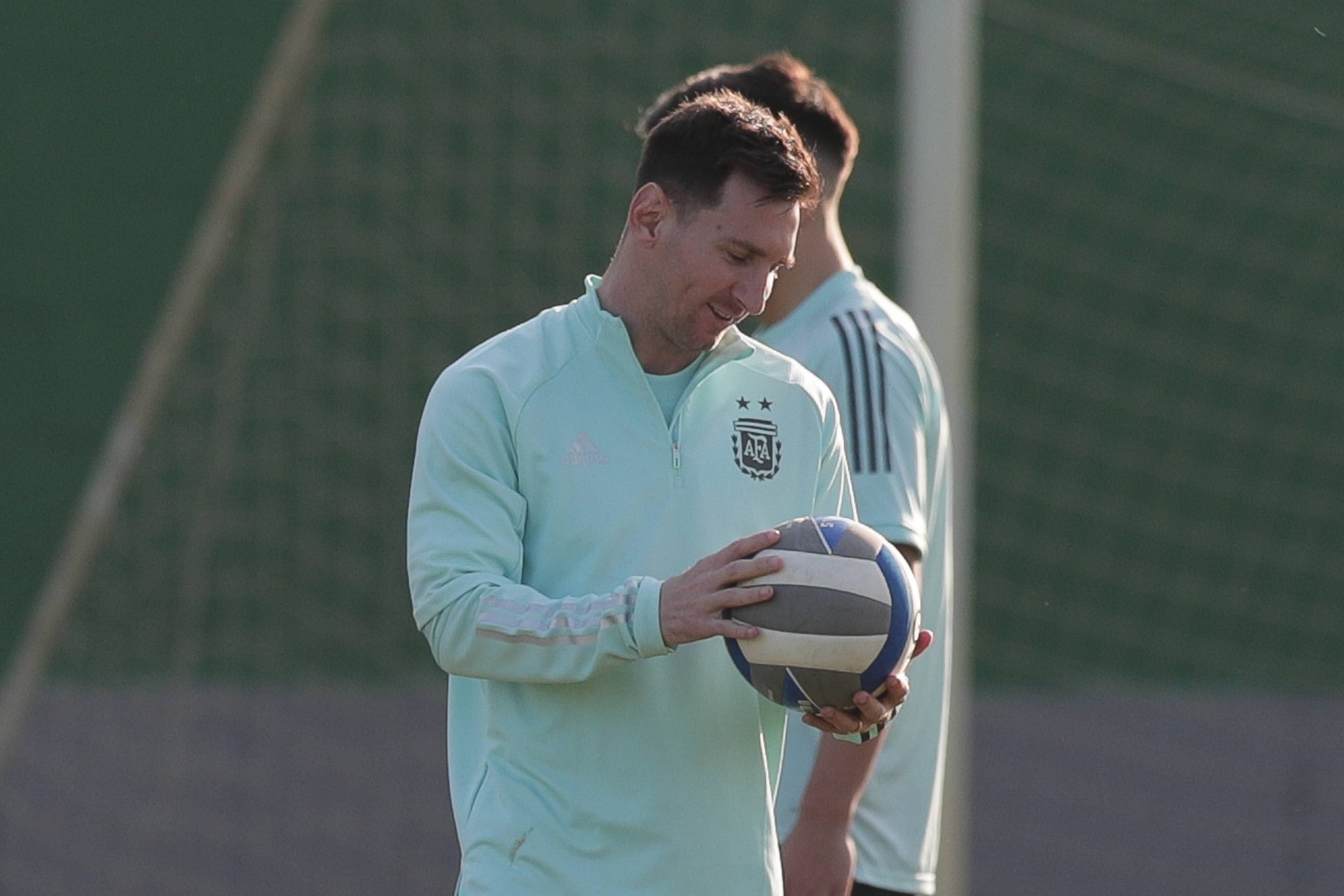 As the situation surrounding Lionel Messi and his contract with Barcelona continues to rumble on, there seems to be a fresh major development in the saga.

A report by Onda Cero is now claiming that a set of presidents of elite La Liga clubs are now willing to come to Barca’s aid to help secure Messi’s contract as they believe it is in the best interest of La Liga and Spanish football.

Messi, as things stand, has become a free agent, with his contract expiring on the 30th of June. Barcelona are battling hard to secure an extension, but are bound by their massive wage bill, which needs to be cut in order to comply with La Liga’s Fair Play and salary cap rules before they can accommodate the Argentine international’s new contract.

The Catalans, to that end, have been desperately trying to get unwanted players off their books recently. There have been quite a few departures from Camp Nou of late with Jean-Clair Todibo, Konrad de la Fuente, Matheus Fernandes, Junior Firpo, Sergio Akieme and Carles Alena all leaving.

More exits are being considered, with star man Antoine Griezmann being one of the more prominent names likely to be offloaded, along with last summer’s misfit Miralem Pjanic. Nonetheless, given the situation, even then Barcelona may find it tough to fit Messi’s contract within the wage cap imposed.

In order to help Barcelona out of the lurch, it seems like presidents of several elite La Liga clubs are willing to come to their aid. It is said that they view Messi staying at Camp Nou is very much important for Spanish football and its growth. That is why they are prepared to make contributions to help the Blaugrana pay for the contract.

La Liga president, Javier Tebas, however, has indicated that Barcelona will not be given any leeway with regard to the Fair Play and salary cap rules to accommodate Messi’s renewal. Quite how the situation develops in the coming days remains to be seen.