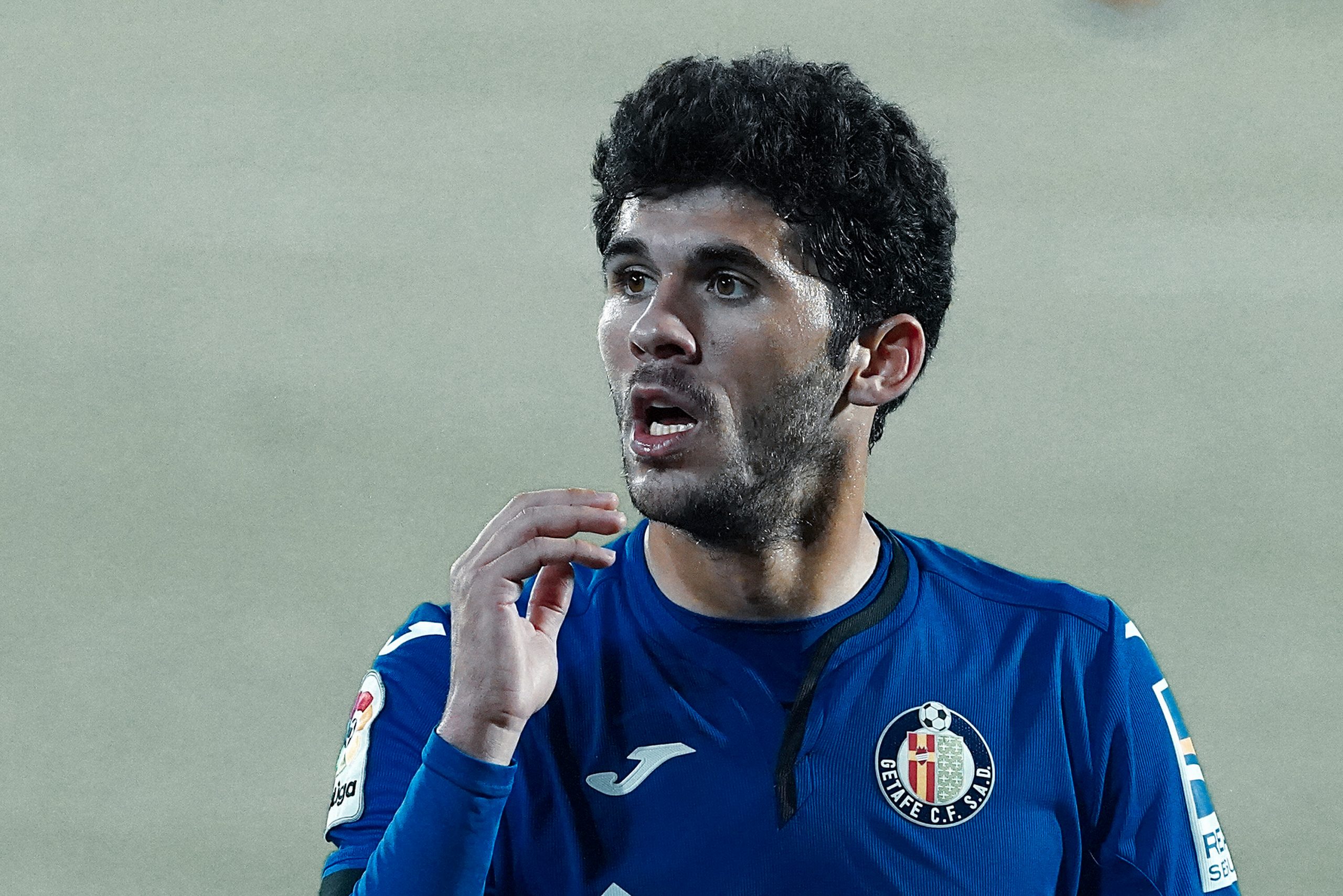 The summer clearout at Barcelona is set to continue in the coming days as the Catalan giants look to get their out-of-hand wage bill under control by cutting the fringe members from the roster.

This has already seen the likes of Jean Clair-Todibo, Konrad de la Fuente and Junior Firpo leave the club for OGC Nice, Olympique de Marseille and Leeds United, respectively. More departures are expected to be on the cards with academy graduate Carles Alena seemingly next on the list of players headed for the exit doors.

Widely regarded as one of the finest exponents of Barcelona’s La Masia academy when he broke into the first team as a teenager around five years ago, Alena has failed to kick on and fulfil his potential at Camp Nou. There have been glimpses of the unbridled talent that he possesses, but the 23-year-old has just not been able to show it on a consistent basis.

As a result, Alena, till date, has managed just 44 appearances for the Blaugrana in which he has three goals. The Spaniard has had loan stints away at Real Betis and most recently, Getafe, with whom he spent the second half of the 2020/21 campaign. And, it is here where the 23-year-old’s future beyond the current summer window might lie.

Indeed, Getafe have shown an interest in securing the services of the midfielder once again, and it seems like talks are progressing positively, with club president Angel Torres confirming as much while speaking on Onda Cero.

“Aleñá wants to come to here and Barcelona know it. I think it will conclude positively. I’m negotiating directly with Barcelona and I hope Aleñá is here before we go to La Manga,” Torres said, confirming that even Alena is keen on a return to Coliseum Alfonso Perez this summer, while also insisting that he hoped to conclude the deal before the team takes off for the pre-season camp.

As to whether it will be another temporary move or a permanent transfer remains to be seen. Alena is in the final year of his contract. So, loaning him out now could be an issue for Barcelona, as he could end up leaving for free next summer.