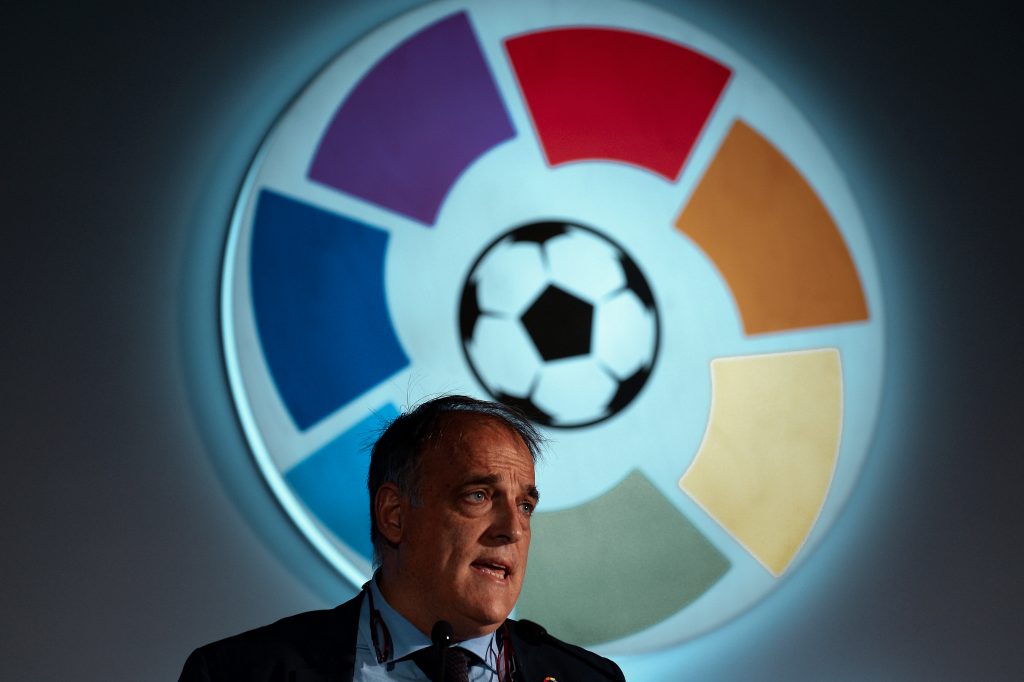 La Liga will return on June 12. That means many aspects of the footballing world will change, but, taking a broader picture from society, it might not be a bright idea.

Football has been put on hold for far too long. Surely that’s what every La Liga fan thought after watching the games in Germany last weekend. Well, today they got the good news: Spanish Prime Minister Pedro Sánchez has given the greenlight to a return from the top flight on June 8, and thus La Liga may be returning on June 12.

After the Bundesliga’s triumphant return, La Liga supporters were eager to watch their teams battling it out for relegation, Europe or the title. Because one of the things that made this domestic campaign more exciting than before was the outstanding level of the individuals. While youngsters like Ansu Fati for Barcelona and Ferran Torres for Valencia were enjoying encouraging terms, with the former breaking records and the latter impressing continentally, veterans also displayed their class. Luka Modrić, Joaquín Sánchez or Santi Cazorla showed the way for the youngsters in their side, and the latter’s return to form was a joy to behold this season.

This excited La Liga fans, who had a superb season with many competitive teams playing some mesmeric football. Real Madrid had a great run of form before losing top spot against Betis on the last week before lockdown, and the merengues felt like they did not deserve to lose the league, as Thibaut Courtois stated. “It wouldn’t be fair to me if Barcelona were proclaimed champions”, the Belgian goalkeeper argued. Former Barça player and Courtois’ past teammate at Chelsea, Cesc Fàbregas, responded: “Everyone defends their own interests. But if La Liga stopped, as it has done in France, Barcelona would be worthy winners”.

But that won’t be the case, since the 11 remaining matchdays in La Liga will be completed. Many sides will be looking to continue where they had left the competition. The Barcelona stars were beginning to understand Setién’s principles before lockdown happened. Striker Raúl de Tomás changed Espanyol completely, and they looked more likely to stay up with their January signing. Atlético de Madrid beat Liverpool and were in a hard-fought race for Champions League football with Valencia, Real Sociedad, Getafe and Sevilla.

Resuming La Liga is excellent for the rest of the contest. Viewers will finally see out a stressful season and everything will go back to normal, except one thing: the fans. The fans are one of the essential parts of the game. Without fans, nothing is genuinely the same in football and especially La Liga. Derbies, last-minute goals, last-ditch tackles. These are the moments that get the crowd going. It will be a bit sad that these moments will have to be played behind closed doors, but if it means La Liga comes back, fans are going to agree to it.

❛ The only irreplaceable thing in football is fans. Football is the people ❜

Moreover, financially speaking, the return of the beautiful game is great. Without football, teams have struggled. Most players have taken wage cuts, but for some clubs, it wasn’t enough. Over at Rayo Vallecano, coach Paco Jémez was unhappy with the directives for disrespecting its employees. Meanwhile, the return of football was not welcomed by some footballers. Players like Watford’s captain Troy Deeney have stated that they are scared to come back positive and infect their families, as the English forward has a young kid. It’s an understandable fear, and some were even against the idea of going back to training so prematurely.

The return of La Liga is a considerable deal sportively and financially speaking, but it’s too big of a sanitary risk. Yes, the Bundesliga has experienced some success with the return, but players are not immune to the virus. They will apparently go through two tests a week. But what if they test positive? What happens to the team? What happens to the season? Is there an emergency plan? Also, some people have broken lockdown rules. Like Fyodor Smolov for Celta de Vigo or Luka Jović for Real Madrid. What will be the deal with them?

And what about the teams that have suffered a lot from the virus? Staff members and footballers at Valencia were comprehensively taken ill after they played against Atalanta. How is the La Liga going to justify any potential absentees and what solutions do they have to all these questions? It seems like the return of La Liga could do more harm than good, and too many uncertainties revolve around it.

Football should be played the usual way, without restrictions and social distancing, even if it means the season needs to be cancelled. Two weeks ago, the Ligue 1 was suspended, and teams are now preparing for the next campaign, where football will be regular.
All in all, the return of La Liga is a superb financial and sporting move, but the people at the top should prioritise their players’ health more before caring about the industry’s wealth.