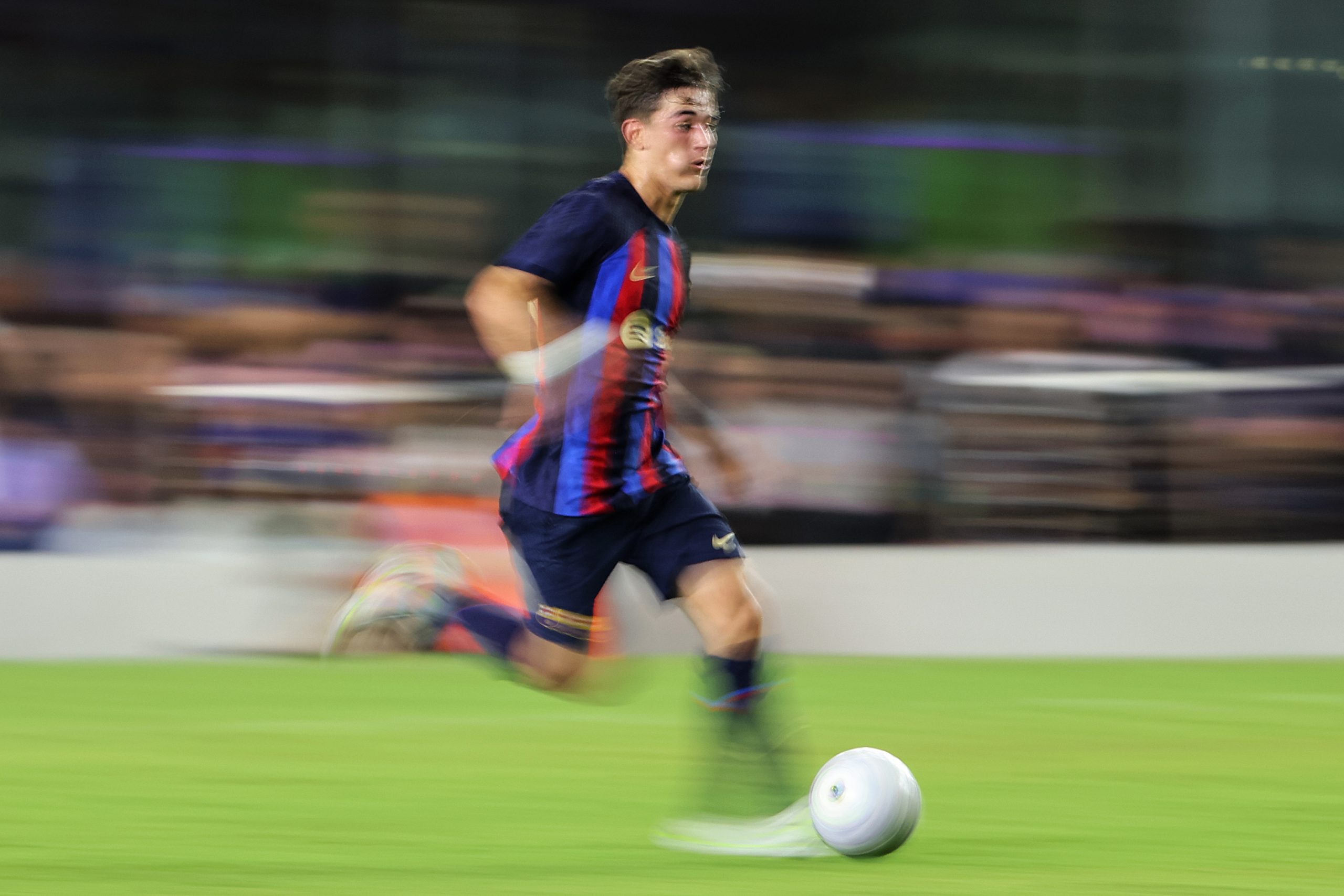 Barcelona have received a major boost in their quest to extend the contract of Gavi, in these final few weeks of the transfer window.

The midfielder was one of the most sought-after youngsters a few months ago when Barça were struggling to offer him a contract extension. With the player’s contract expiring in 2023, he had become a top target for many top clubs, including Liverpool.

However, according to Moises Llorens of ESPN, Barcelona have been given their approval to extend the contract of Gavi by La Liga.

The exact terms that are set to be offered by the club have been approved by Spanish football. It goes in line with the league’s financial regulations, meaning the addition of the player’s improved salary does not exceed the capping set by the board.

As a result, Barcelona are now in a position to officially announce the contract extension of Gavi. They are likely to do so in the coming days, once they finalise their remaining new arrivails, until which, the player should continue donning the #30 shirt for Barcelona.

The Catalans had an agreement with Gavi for a few months. He was expected to sign the new deal at the start of July, but the club’s project of signing the newer players complicated the situation.

It even left Barcelona in a position where they had an inflated wage bill and were unable to register the newly signed players. However, that issue has been resolved, with the club even eyeing a move for Bernardo Silva in August, by sanctioning the sale of Frenkie de Jong.

De Jong’s potential sale could be welcome news for Gavi, although the addition of Silva could adversely affect the youngster’s game-time at Camp Nou in this new season.