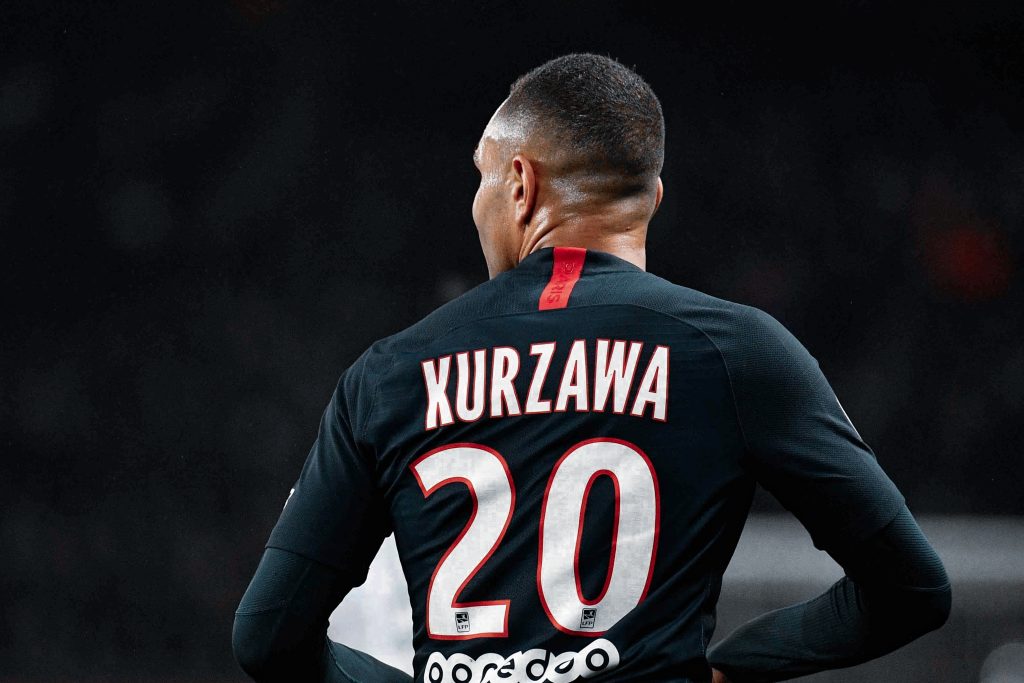 While Arsenal and Napoli, among others, are interested, Barça are said to be leading the race for Layvin Kurzawa, whose contract expires in the summer and could replace Junior Firpo.

Paris Saint-Germain approaching the signing of FC Porto’s Alex Telles, who would cost them €25 million, would open the door for left-back Layvin Kurzawa to leave the French capital. Kurzawa’s contract expires this summer and as a consequence has attracted interest from several European clubs. Nevertheless, it’s Barcelona who seem to be leading the race to secure the services of the 27-year-old, according to Sport. Layvin recently changed agents and is now working with Kia Joorabchian, who has a good relationship with Barça after the transfers of Coutinho and Neto. Despite the links with Arsenal and Napoli, Kurzawa’s signature wouldn’t be too hard to achieve.

It’s not the first time that the culés are looking for a left-back to add competition to Jordi Alba’s spot. In fact, this search was supposedly over when, less than a year ago, promising 23-year-old Junior Firpo was signed for €18 million plus 12m in add-ons. However, this buy has not gone as expected so far, as Junior hasn’t lived up to expectations in Alba’s absence, and has been both timid in attack and fragile in defence. Now, the Catalan board, desperate to raise money for other bigger transfers, believes that they could sell Firpo for somewhere between 20 and 25 million euros. To fill in the void Junior would leave, the blaugranas could recruit someone for a lower fee. Or for free, as in Kurzawa’s case.

Layvin had some extraordinary campaigns at Monaco before, in 2015, he moved to PSG aged 22. Notwithstanding, this seems to have been too big of a step for the Frenchman, who has not managed to translate his level to the Parc des Princes. While he has had enough regular playtime with the Parisians, inconsistency, off-pitch indiscipline and injuries have seen his form dip with every passing season. Initially competing with Maxwell and later Yuri Berchiche, this course he hasn’t been the main starter either, with Juan Bernat preferred by Tuchel.

In spite of his talent, Kurzawa has shown many errors and defects on the field. These include his indecisiveness in attack, lapses of concentration, lack of offensive threat with inaccurate crosses and deliveries, average passing and ball retention, poor positioning and defensive vulnerability. All the virtues that made him special and promising at Monaco seem long gone. Obviously he has had some bright moments with PSG too. In a 5–0 win over Anderlecht in 2017, he became the first defender to score a hat-trick in a Champions League game.

But every solid performance, or every nice run, have been followed by a far more discouraging display or final ball. Unfit, injury-prone and extremely erratic, he has not been a reliable option for any of his three managers at PSG: Laurent Blanc, Unai Emery and Thomas Tuchel. Having signed a five-year contract from Monaco in 2015, his current reported weekly salary of €115.000 is far from justified.

If Barcelona want a solid and trustworthy back-up for Alba, Kurzawa is almost the opposite to that. He does have an attacking nature, and some of the features that embody what the modern full-back should look like. Yet he doesn’t have the level to be a starter on a regular basis for the azulgranas, nor to seamlessly replace Jordi whenever he is not available in a big clash. Layvin, who will be turning 28 in September, has got stuck in his progression.

To alternate the minutes with Alba, Barça should ideally have someone younger that could be his potential heir one day. With Jordi’s much decreasing form compared to last season, his competitor should be capable of fighting for him for the starting spot, as well as succeeding him in the future. If Junior is not trusted, Barcelona does have several youngsters they could rely on. It is true that Grimaldo, for example, could be more expensive than Firpo. But the likes of Cucurella and Miranda, both out on loan, are younger, cheaper in terms of salaries, and not much below Kurzawa at present. It must be admitted that Getafe could buy Cucu for €6 million, and that he has been operating as a left midfielder in a 4–4–2. Meanwhile, Miranda has only enjoyed 5 appearances at Schalke. That said, the signing of Kurzawa would not be free of negatives either, apart from the fact that he would not be a long-term option like the two La Masía graduates would. Being a free agent shouldn’t cover all the other downsides of bringing in the PSG left-back.