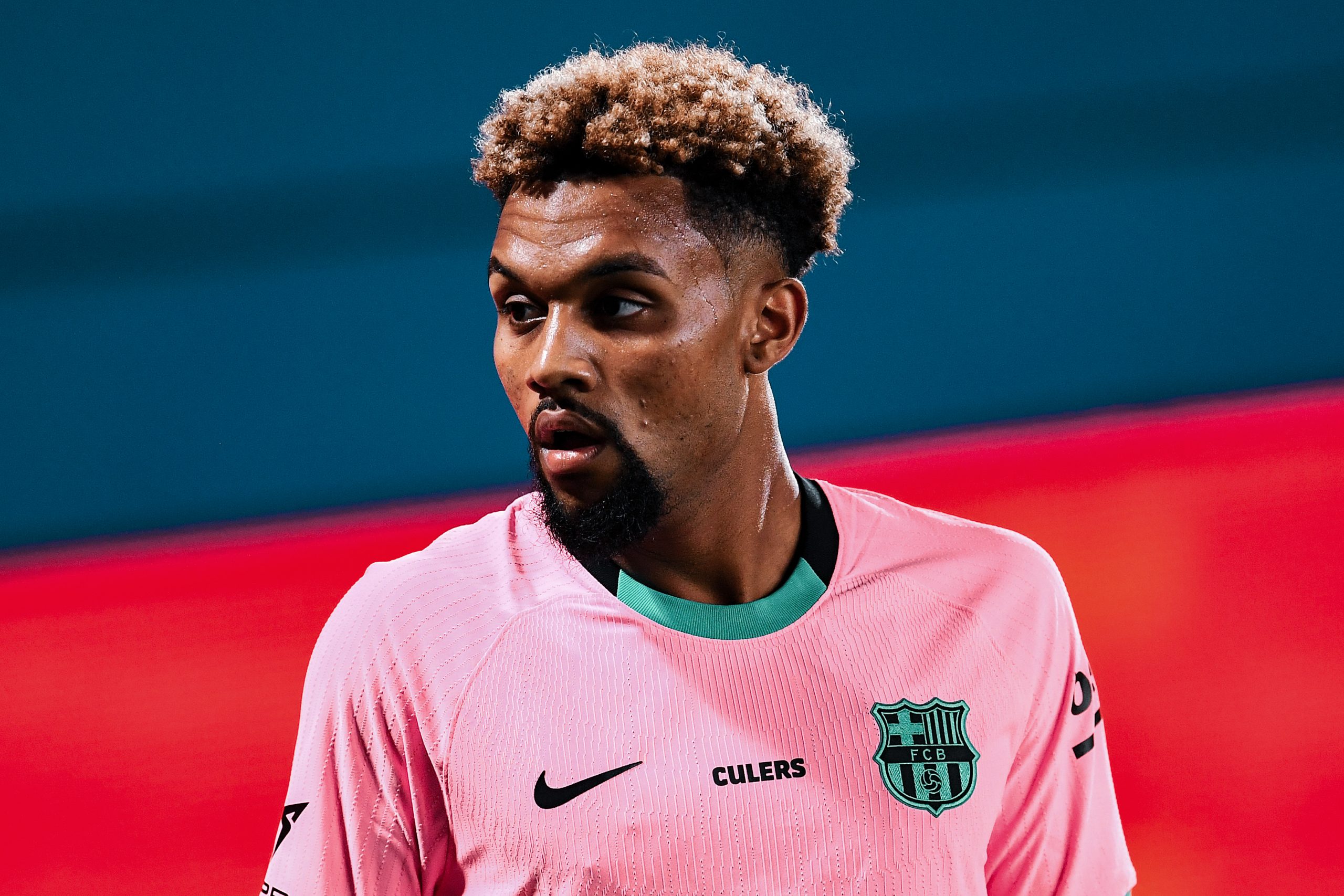 La Masía winger Konrad de la Fuente has been impressing as a substitute in the Barcelona first team preseason, but could this earn him a chance under Ronald Koeman?

19-year-old Konrad de la Fuente took just 27 minutes in the pre-season club friendly against Girona to make the Barcelona fans sit up straight in excitement, with a dazzling display of direct ball carrying and dribbling on the left wing. So much so that corners of the Barcelona fan section are already discussing the mouth-watering prospect of seeing him more frequently in the blaugrana colours for the senior team.

Konrad joined La Masia in 2013 and has gone from strength to strength, breaking into the B-team last season and putting up short yet dazzling displays for the senior team this pre-season.

Konrad de La Fuente has played just about 419 minutes for Barcelona B in the Segunda B division, with him mostly being a member of the Juvenil A (U19) last season. His minutes in Segunda B are too small a sample to judge him completely, but he has already scored 3 goals – twice against Real Valladolid Promesas and once against AE Prat – and provided 1 assist in that limited amount of game time.

He was arguably one of the more impressive players in the play-offs for promotion to Segunda, always bringing verticality with his direct running and speed. Should he return to play for Barcelona B, he is going to be a key player for them on the wing, and one can only hope he will continue where he left off with his goal threat. While not a prolific scorer himself, his runs should open it up for his teammates to take advantage and score.

Konrad ranks very highly in progressive runs and dribbles attempted, and the 19-year-old is only expected to get better at dribbling proficiency. Barcelona has a real gem of a winger in hand, and hopefully new first-team coach Ronald Koeman is going to take special care in polishing him into a world-class winger for the club.

Konrad came on in the second half around the 60-minute mark to replace Philippe Coutinho on the left wing. The substitutions by Koeman brought on ninee youngsters to the pitch simultaneously, with only Neto and Ronald Araújo staying on from first half. The young legs immediately brought an uptick in the intensity and speed, contributed to by Konrad in no small amount.

From the very beginning, the American was willing to show for the ball in deep and middle third areas and then turn and run at the defenders. He beat the right-back of Girona a couple of times with ridiculous burst of speed and showed some silky skills to retain the ball under pressure from opponents.

A couple of smooth stepovers, quick pass-and-run, taking on defenders – Konrad did almost everything you could probably ask from a young winger. Here are his activities from the Wednesday friendly:

He had three direct runs into the box and followed up two of those with very dangerous passes into the central areas of the box. One of them was gathered by the Girona goalkeeper; the other one was a key-pass to set up youngster Pedri for a shot which the Girona keeper saved admirably. Here is a short gif of the run leading up to the key pass to Pedri:

Such impressive was his display that Ronald Koeman singled him out for praise in the post-match interviews. Quoting him: “If I had to highlight one of the youngsters, I would say Konrad, I am really happy with him. But we also have Pedri, Riqui [Puig]…We have great a future ahead of us”. Early indications sound very positive indeed.

Going ahead, this season might see Konrad getting more and more practice time and maybe a few minutes of game time with the senior team, but he is expected to play the bulk of the minutes with the B team.

What works against Konrad is that Barcelona is too stacked up front – there are just too many players ahead of him in the pecking order to accommodate. The good thing is: La Liga are still allowing five substitutions, and if the games in charge of Netherlands national team are any indication, Koeman isn’t shy of making sweeping second-half changes.

So, there might still be hope that Konrad debuts for the senior team in an official La Liga fixture. At the very least, he should be making his debut in the Copa del Rey matches. Hopefully, he keeps up his good run of form throughout the season and helps Barcelona through these tumultuous times.