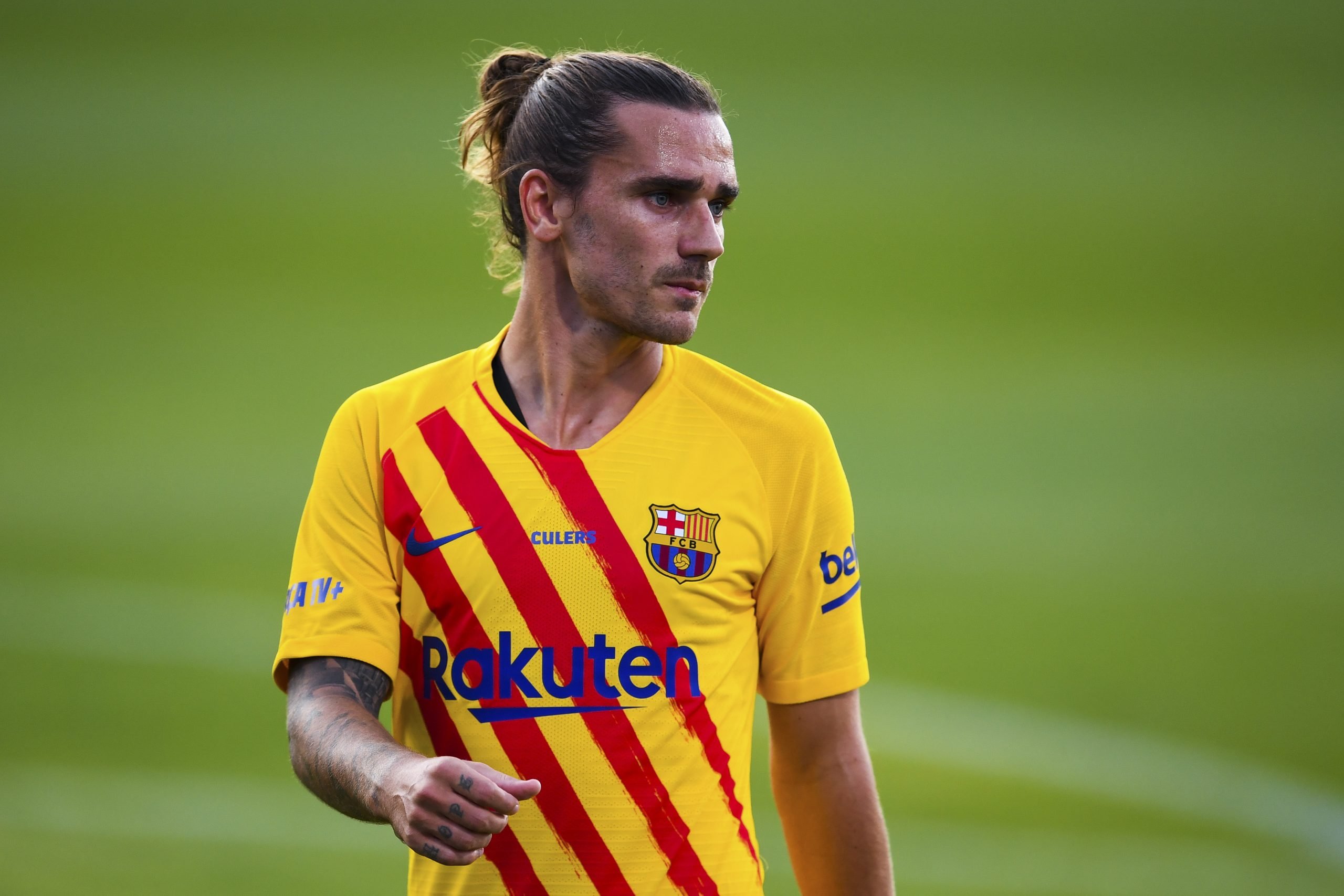 Life hasn’t been easy for Antoine Griezmann at Barcelona lately. The Frenchman has been criticised for being invisible in games and now, his starting spot for El Clásico could be in danger as well.

However, according to SPORT, Ronald Koeman will trust his experience and big-game prowess so we could very well see him in action after all. There was talk of Francisco Trincão or Ousmane Dembélé potentially getting the nod ahead of him but it seems that won’t be so.

Both youngsters have seen some action as of late, impressing with their performances as well. For that reason, one could say that starting either of them would be completely justified. However, for a game of this magnitude, experience may prove to be vital.

The same goes for Sergi Roberto. There was an option of Sergiño Dest potentially starting at that right-back position instead of the Spaniard but Koeman is not ready to take that risk just yet. Of course, the young American is already making his mark on the team but is still fairly fresh.