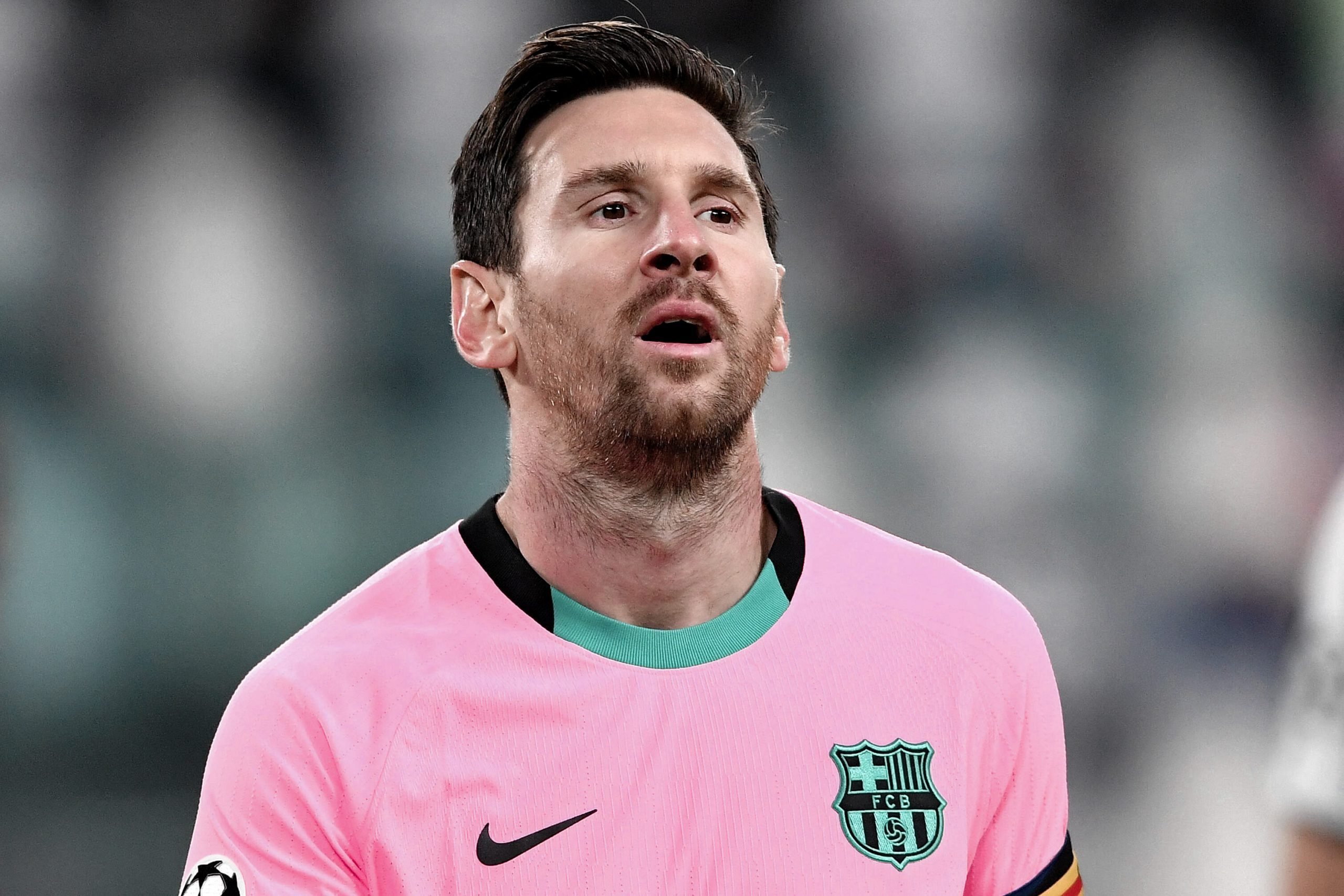 Barcelona get ready to host Ferencvaros in gameweek 5 of the UEFA Champions League, hoping to build on their spectacular back-to-back victories against Dynamo Kyiv and Osasuna in the last week.

Ronald Koeman sat down to address the presser ahead of the clash, with the main topic revolving around none other than Lionel Messi, who has been excluded from the squad that will take on the Hungarian outfit.

Koeman explained to the room full of journalists that it is a technical decision stemming from the need to rest the player, who has been otherwise playing continuously without break, barring the game against Dynamo Kyiv last week.

“Messi is Messi, he is very important in our attack, if the ball reaches him, there are always movements int he team, his passing his high quality. It was the same at the beginning of the season, too, but he’s working well, and he’s still decisive in our attack.”

The Dutchman then went onto explain that there are not many chances for Messi to be rested, especially this season, given the congested schedule.

“Considering this season’s schedule, there are only two moments where Messi can rest, in Kyiv, and tomorrow. From tomorrow, there will be no more opportunities. Qualifying already also influences the decision. The game on Saturday is very important for La Liga.”

The burden to lead the attack against Ferencvaros tomorrow will fall on the shoulders of Antoine Griezmann, who has been in great form in the last few match days, scoring four and assisting two goals in six games.