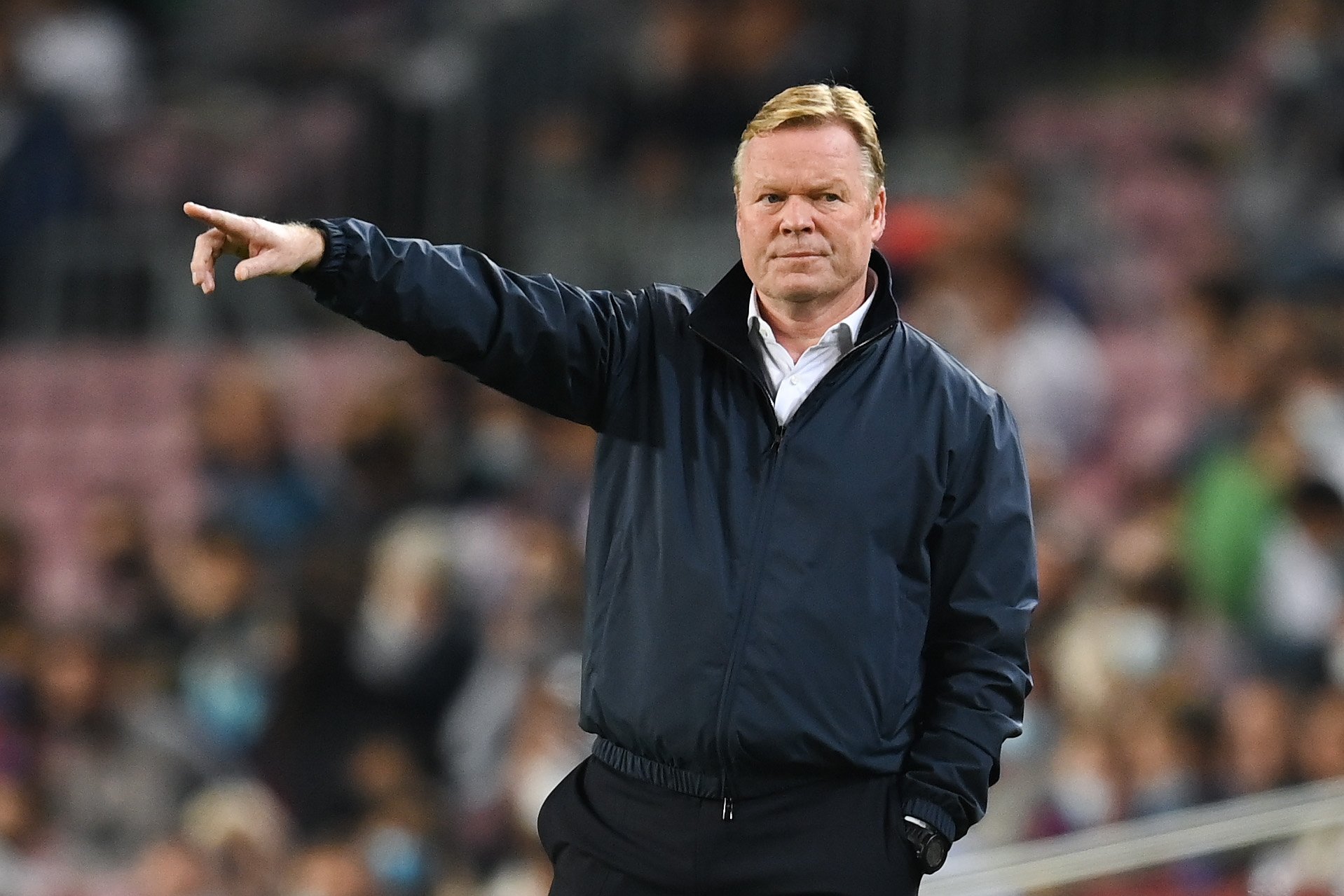 Ronald Koeman adressed the press in the build-up to El Clasico. Barcelona will take on Real Madrid at Camp Nou tomorrow in a high-intensity clash. Though both sides have their flaws, Barcelona enters the clash as slight underdogs.

Koeman talked not only about the expectations but also various players importance and provided injury updates. Here are the key points from his press conference.

The manager was first asked to comment on his feelings about the upcoming game, to which he said, “We have a great game ahead of us, we are very excited to show the fans our game.”

Koeman added that the team had to play without fear and emphasised the importance of a confident outlook.

The next question put forth was about the favourite heading into the game. The Dutchman said there was no clear favourite, but mentioned that they had the home advantage.

“In a Clásico there is no favourite but we play at home. We have to show, once again, that we have a very good team.”

Jordi Alba was said to be injured ahead of the crucial fixture after a mild injury midweek. However, Koeman reaffirmed that the defender trained normally with the group.

“Alba trained normally and is ready to play.”

Ansu Fati and Vinicius Jr are the young faces of Barcelona and Real Madrid respectively. When asked about the young duo, Koeman said,

“Ansu and Vinicius are two young players who still have to show a lot. Ansu must be allowed to recover in peace. Ansu can make a difference.”

The Barcelona coach was then asked about which side had the better squad. He agreed that Real Madrid had more experience in some positions, but was reluctant to take sides.

“I don’t know which team has the better squad. I’m a Barça coach. Maybe they have more experience in some positions but we also have experienced players.”

Ronald Koeman was also asked to speak about the importance of El Clasico and its significance. The Dutchman said that the ultimate goal was to make the fans happy.

“I know the importance of a Clásico because as a player I won and lost. I know what it is about. The important thing is to enjoy it and this will be the first as a coach with an audience and what I want is to make our fans happy.”

While most of the press conference proceeded in the buildup to the next game, a few questions dealt with Barcelona’s previous encounter this week. The manager was asked about the team’s inability to score a second goal to seal the game, to which he replied,

“It’s very clear that in a game like Wednesday’s, we had to score the second goal to be calmer. With a 2-0 lead, things would have been different.”

The evergreen question in Koeman’s press conference has been that regarding his relationship with Joan Laporta. When faced with the same question again, he said that he felt well supported.

“I feel supported by the president and the club but I am aware that everything depends on the results.”

However, he said that the upcoming game was not decisive, though important.

“I don’t feel that tomorrow’s game is an exam. It is a Clásico, an important game, but not definitive.”

The penultimate topic of discussion was the opponent’s style of play. To this, the manager commented, “Real Madrid are an experienced team and play very well on the counterattack. It’s about finding balance and playing with personality.”

Koeman concluded his press conference by saying that a Clasico win would do a world of good to the current Barcelona team that is in transition.

“It’s important to win because of the confidence we would gain in an era of so many changes.”