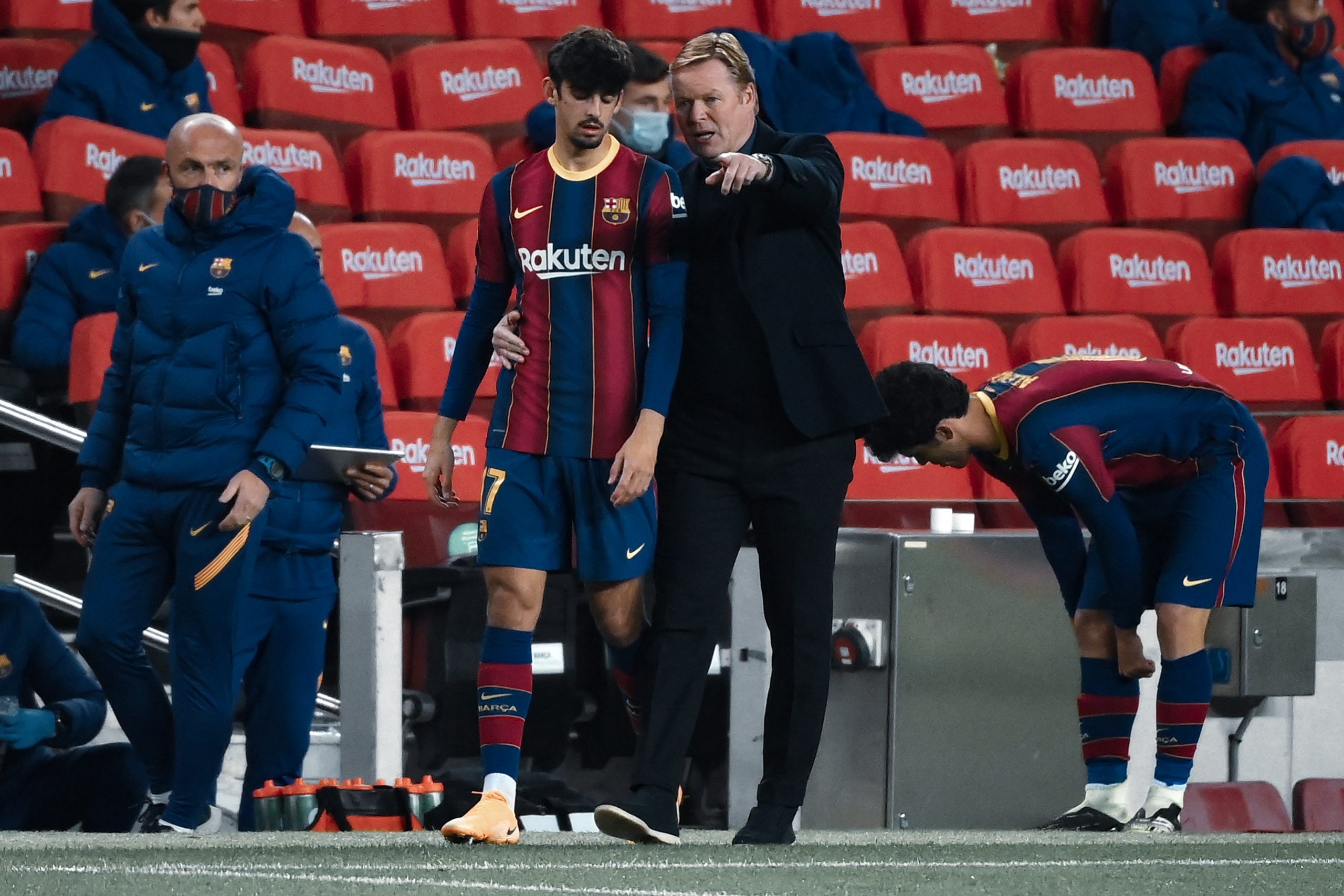 It is derby day in midweek as Barcelona take on UE Cornella in the Copa Del Rey Round of 32. Following the loss at the hands of Athletic Bilbao in the Spanish Super Cup final, Barcelona will be hoping to get back on their feet and register a win in the Kings’ Cup as it may be the only competition that the Blaugranas have a shot at.

Ronald Koeman addressed the media as part of his pre-game press conference, dropping hints for the lineup tonight. Expect some debuts!

On the Super Cup loss: “The match against Bilbao proved to us that we still need to improve. We faced two difficult teams in the Super Cup. We let Williams score, and we can’t let that happen again.”

On Cornella knocking out Atletico Madrid: “We know that there is always room for upsets in the Copa. It will be a tough fixture. We have to progress, because we are Barça.”

On Messi to Paris Saint-Germain: “If you ask me if I am interested in Neymar or Mbappe, I will say yes. It is the exact same thing. You cannot know what might happen in the future.”

On Roberto’s recovery: “Sergi [Roberto] is training alone. Maybe at the start of the next week, he will join the group.”

On Alex Collado: “He is a player for the future. He can play on the wing and has the skills to be in the first team. He has to be careful with the injuries. We have seen him improving recently. We are always keeping an eye on the B team.”

On Fransisco Trincao: “He came from Braga. He is young – 21 years old. Moving to Barcelona is a huge step for any young player. We should not panic with him. He is on the right track. He has not played a lot but the season is long.”

On Eric Garcia: “I have already said what I have to say. I am not the one who makes the economic decisions at the club. The club’s management has to make the call.”

On Matheus Fernandes: “Matheus is a young player just like the rest. He can search for a team to get some playing time. A player of his age should get minutes.”

On what to expect from the RO32 clash: “Matheus is a young player just like the rest. He can search for a team to get some playing time. A player of his age should get minutes.”