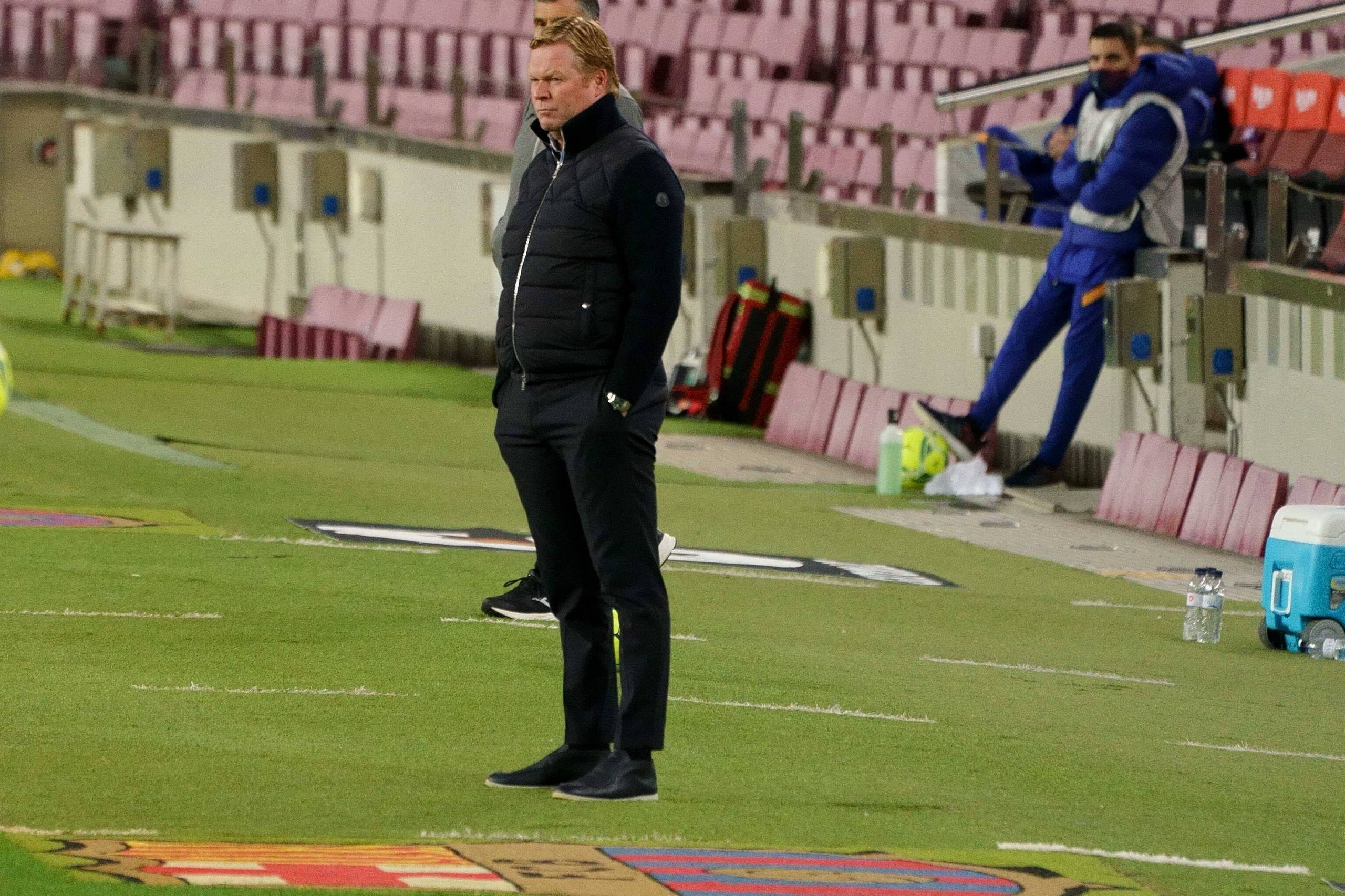 Barcelona will hope to bounce back to winning way as they travel to the El Alcoraz stadium in Huesca to take on the city-club in round 17 of La Liga. Barcelona have some injury issues, including a new victim in the form of Philippe Coutinho, who is expected to be out for four to five months at the bare minimum.

Ronald Koeman sat down for his pre-game press conference to address several topics with the media including Lionel Messi’s return, the La Liga schedule, and how the club will cope in the January transfer window.

On the match and La Liga

Koeman started on a wholesome note, by greeting everyone a new year: “I wish everyone a happy new year, with a lot of success for the club. I also wish a lot of health, especially to Eusebio. He is a great man and I want to send him all the encouragement, to him and his family.”

On the Huesca clash: “Any game is complicated, there’s a lot of competition, regardless of the standings. We have to be good, prepared. We have to improve as a team in several respects.”

On Messi’s return to the squad list: “Messi is fine, he has trained on the 30th and 31st, days that his teammates had days off. He has not had any more discomfort and he’s eager.”

On Messi’s future: “Leo has said that he will not decide his future now and we have to respect it. We shouldn’t worry.”

On being too depending on Messi: “Messidependencia? I think it’s still there, yes. This has been the case many years, he has resolved many games. That’s why he’s the best in the world.”

On an important January

On the possibility of new signings: “If we don’t sign, it’s because of the club or the financial situation. With Ramon Planes we have prepared how we think the club should be. We have the plan, but we don’t decide. The new president has to do it.”

On the possibility of fans returning to stadiums: “I’m looking forward to football games with public. We need a normal world. We also have to wait and see who will be the new president, but there are so many games that there is no time to think about anything else.”

On Luis Suarez and the ineffiency of the squad

On if he regrets letting Suarez leave: “No, I don’t regret letting go of Suárez. I always highlighted his qualities. The decision was already made by the club and him. The injuries of Coutinho is a blow, like the ones of Fati, Piqué and Sergi.”

On the inability to capitalise on chances: “There are a lot of players who need to be more effective, including the midfielders. It’s not just Griezmann. We create a lot of chances, we are the ones who create the most…”

On possible January departures: “Players going out on loan? Yes. I think that some players have to play games and in this club they have it complicated.”