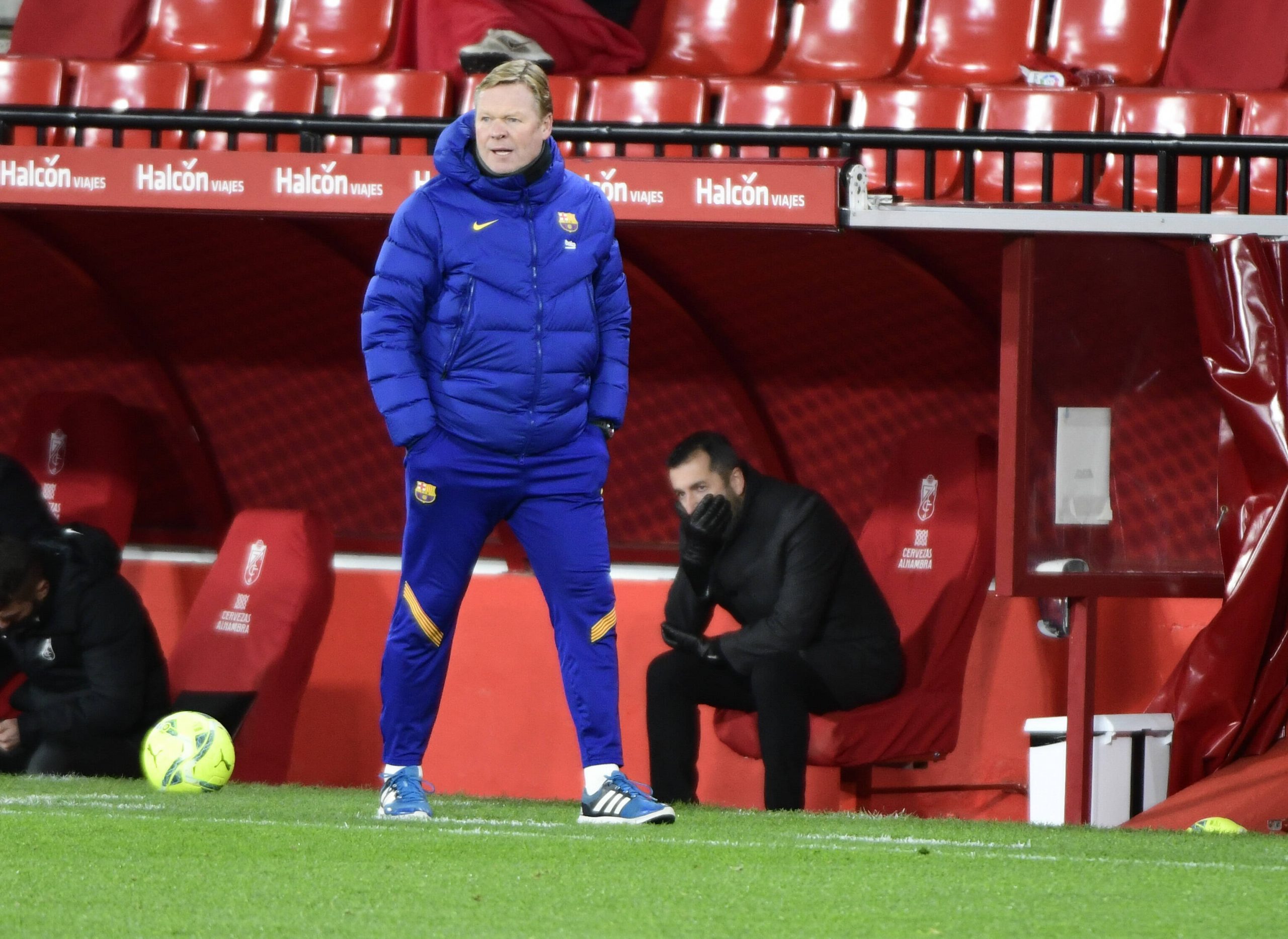 Barcelona and Ronald Koeman have the chance to win their first silverware of the season as they head into the Spanish Super Cup final to lock horns against Athletic Bilbao. As it stands, this trophy seems to be the only saving grace of Barcelona’s season, even though it is a competition that has been largely discarded by fans.

Ahead of this important clash, Koeman addressed the media as part of his pre-game press conference. Barça Universal follows all quotes here:

On the team’s morale ahead of the game: “The team is well and happy to play the final of the Spanish Super Cup. A difficult rival awaits us. We will try to dominate and play our game.”

On Messi’s participation tomorrow: “We are hopeful that Messi can participate in the game tomorrow.”

On when the decision will be made: “Leo has the last word, he knows his body perfectly. We will wait until tomorrow.”

On waiting till June for Eric Garcia’s signing: “Not signing García this month? I’ve heard that I am unhappy, worried… I have to say that I’m fine, happy, and I know the financial limitations of the club, if it’s not possible, it’s not possible. We will move on.”

On Roberto and Fati’s recovery: “Sergi Roberto will be available before Ansu Fati, but I don’t want to set dates. The players should recover well, but Sergi maybe two more weeks, Ansu longer.”

On Neto’s possible move away from Barça: “Neto? It’s true his representative has asked to leave, but we have said ‘no’. We want to be well covered in all positions.”

On his squad’s low-experience in finals: “Young players must learn, and to learn, they must play finals.”

On the expectations from the team: “There is a great desire to win, we shouldn’t be overbearing ourselves.”