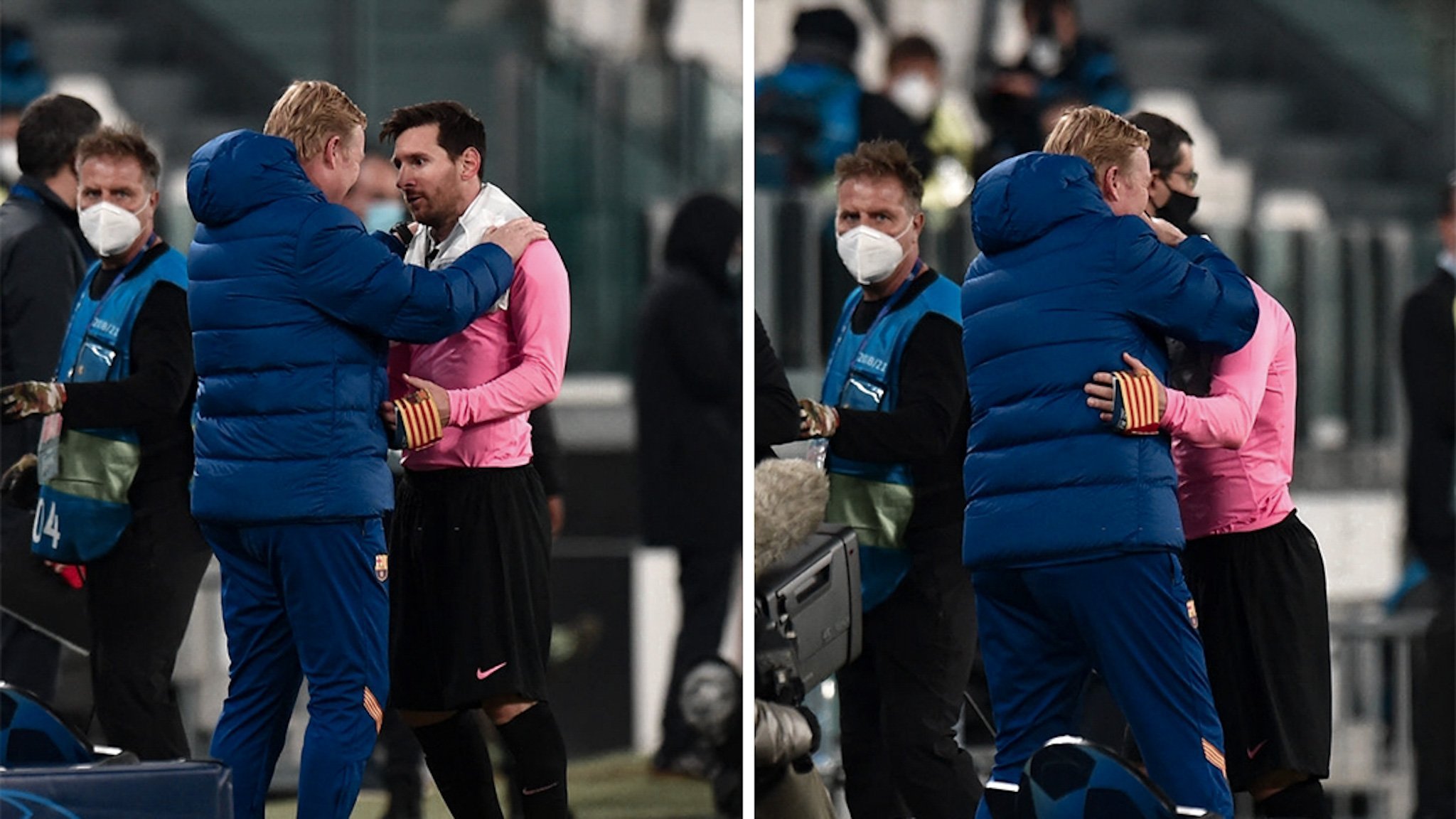 After a few rough weeks under Ronald Koeman’s helm, Barcelona got their first big scalp. Away in Europe against a giant, the Catalans won 2-0, but they could’ve humiliated their opponents. The Dutchman spoke about the game and counted his version of the events.

The 57-year-old went with an interesting lineup in Turin and came out victorious. He praised his side’s display and loved the team’s spirit. He thought that the number of opportunities they created was superb and that his team deserved more.

Koeman reckons that when his “team plays well, they create many chances,” and they showed it. Whether it was Antoine Griezmann, Pedri, Ousmane Dembélé, or Lionel Messi, the frontline created many opportunities. For example, the former’s shot cannoned in the goalpost and created a magnificent opportunity for Leo Messi. Koeman’s tactics worked as he tried to play more in the middle to open up Juve.

“We dominated the game for the entire 90 minutes. We were better than the opposition, and the team played well. When we perform well, we create many chances.”

Speaking of Griezmann, the Dutch tactician praised his French forward’s game. However, he incited that Griezmann must keep working hard even if his lack of goal contributions was unfortunate. Deployed in a more familiar position, the former Atletico star replaced the injured Philippe Coutinho to perfection. He opened many breaches in defence and complimented his teammates’ attributes massively.

Koeman, being realistic, still thought his squad could improve on many fronts. First, he criticised the number of goalscoring opportunities not concretised by the Culés. As the chances multiplied, the Catalans kept missing and could’ve lost their lead if it wasn’t for three VAR interventions. The legend also complained about the lack of centre-backs he has. Frenkie de Jong went to centre-back when Ronald Araujo left the pitch injured, and Koeman is furious at the team’s shortage in centre-backs.

“We have a shortage of centre-backs in the squad.

“De Jong played as a centre-back earlier too, and he did very well today.

“We should’ve finished the game off earlier. We had many early opportunities to score.”

Finally, Koeman hopes that what happens internally doesn’t affect the players too much. However, this contradicts Sergi Roberto’s earlier words. The Spanish defender indirectly said that the players’ spirits came from Bartomeu’s resignation.

Koeman now needs to look forward and win the game against Alaves on the weekend. He spent the last few days complaining about VAR and now got saved three times by it. Even if the three decisions were perfect, Koeman has to find a more solid defence.