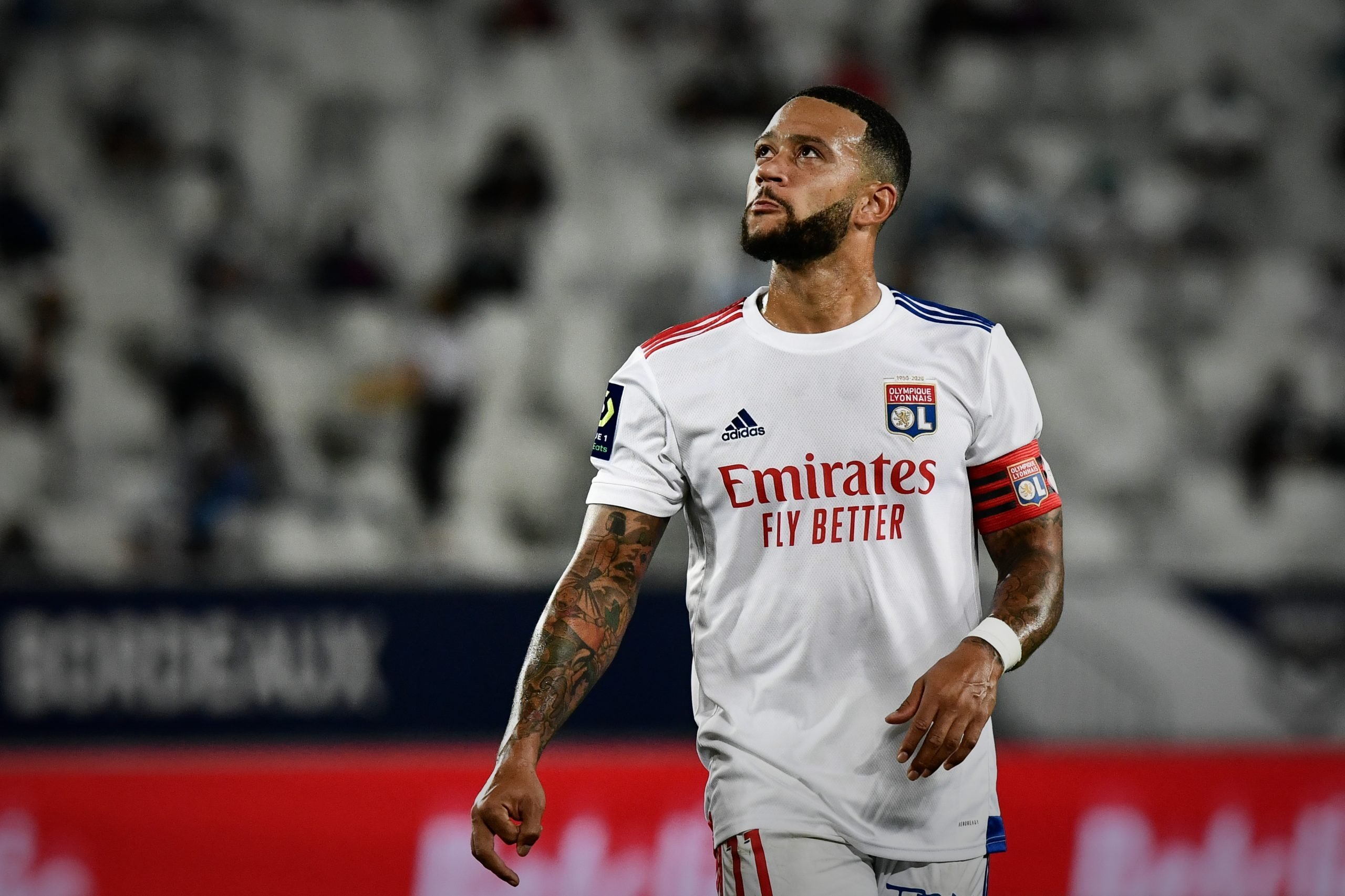 It’s deadline day and the teams are still fighting for their last-minute signings. For Barcelona, it’s all about one man and Ronald Koeman has even admitted they want to sign Memphis Depay from Lyon.

The clock is ticking and the Azulgranas are working hard on finalising their last moves in the market. Of course, as we’ve suspected already, deadline day might be all about the Dutchman.

READ: Dembélé did not train with Barcelona today

And now, the new Barcelona coach, Koeman, has even told NOS that they want to sign Depay before the end of the day. Not only that but he believes his countryman wants to come too.

“We want to sign Depay and he wants to come too. However, due to the financial situation of the club, players should leave first.”

This is no surprise either. Barcelona are not in the best financial position and have been hit by numerous failed transfer deals and the recent outbreak. For that reason, they will first have to sell if they want to buy.

READ: Barça are planning on their last transfers before market closes

Up until today, it seemed like Ousmane Dembélé could be the one to free up some funds. However, recent updates suggest the Frenchman will indeed stay in Catalonia.

How exactly do Barcelona plan to buy Depay then? It does seem like a rather complicated deal to get over the line but Koeman certainly loves him.

“Memphis is a phenomenal player. He can play as a striker and also as a left-winger. He wins his duels and has a lot of strength.”, concluded the Blaugrana gaffer.